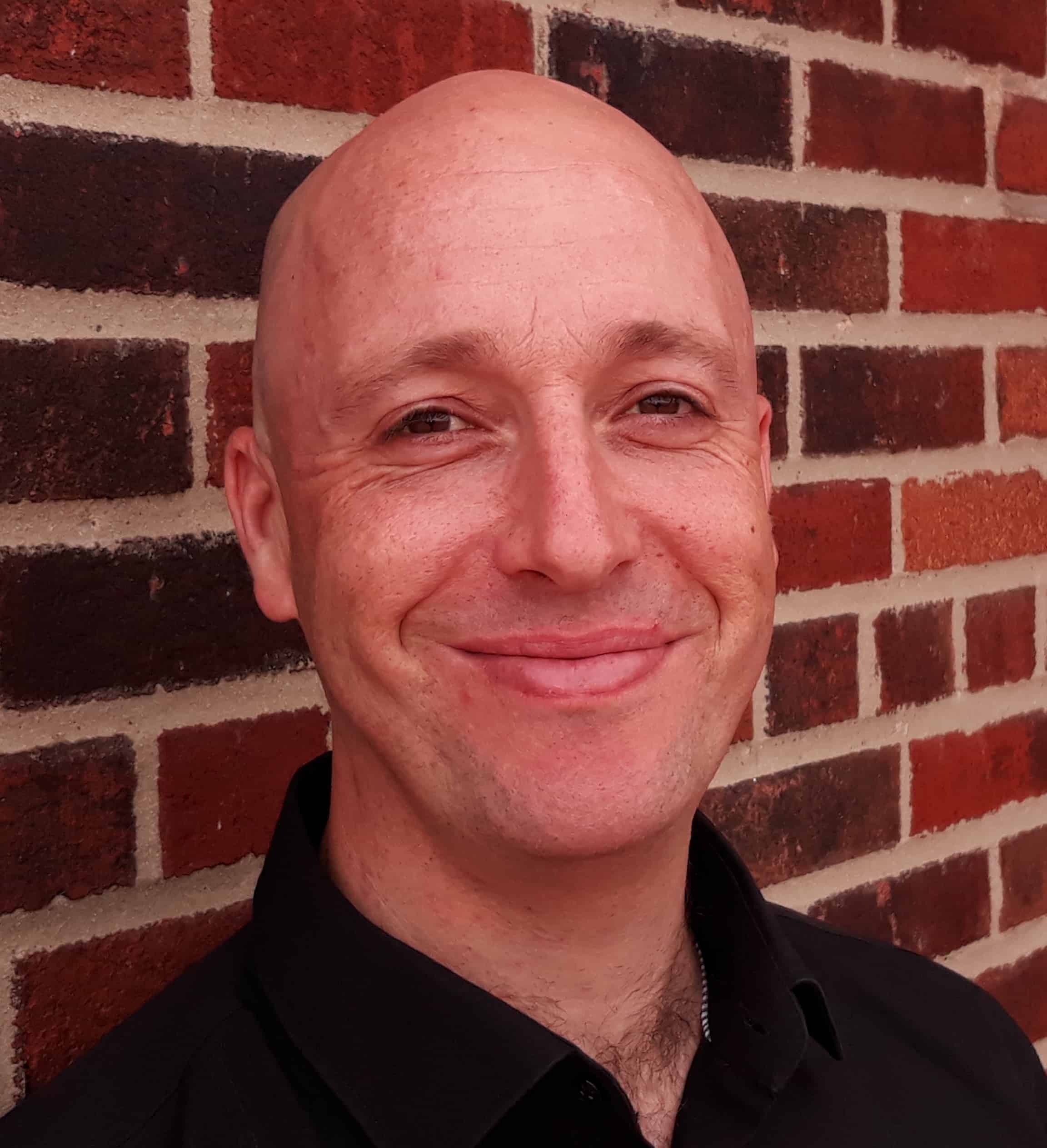 A journalist turned ghostwriter with two decades of high-level editorial experience, Oren has penned words for a long list of prominent figures, including a United Nations secretary general, a leader of the Warsaw Ghetto Uprising, and a world-renowned military scholar. Oren has crafted the life stories of a history-making Mideast peacemaker and the CEO of America’s largest local philanthropy, among others, and his work has been published in the New York Times, Wall Street Journal, and Boston Globe. Prior to ghostwriting, Oren worked as the opinion editor of the Forward newspaper.

As a Story Terrace writer, Oren interviews customers and turns their life stories into books. Get to know him better by reading his autobiographical anecdote below.

Osama and the Sony Voice Recorder

It was, in fact, Japanese—a Sony ICD-UX200. I trusted that little handheld recorder more than my pen and never conducted an interview without it.

I had been given fifteen minutes to sit with Osama. He was President Mubarak’s most trusted foreign policy advisor, a man widely considered among the wisest in the Middle East. I was as green as he was gray, a half-century his junior and incalculably less wise in the ways of the world.

But I had my fifteen minutes with Osama and was determined to make the most of my time alone with him. This was at the height of President Bush’s push to democratize the Arab world, and there I was in Cairo, a Jewish journalist from New York, querying the sphinx about international demands for Egypt to change.

The only thing Osama seemed interested in talking about, though, was my little Sony ICD-UX200. He picked up the voice recorder and began glowingly appraising its features. This went on for a precious few minutes, my allotted interview time dwindling away.

The whole time, he looked me straight in the eye, with a humored smile twinkling his face. I had succeeded in extracting only a few lines of quotable material, and it was clear not much more was forthcoming. So I shut off the voice recorder and just listened.

Gone, just like that, was his feigned fascination with Japanese electronics. My fifteen minutes came and went, but Osama made clear we had only begun to discuss the weighty issues that had brought me to Cairo.

An hour went by, and still, there we sat, deep in conversation. Twice Osama’s chief of staff came in to try and end our conversation. All he got from Osama was a request for another round of tea.

Eventually, long after I had switched off my Sony, our cups ran dry. By then, though, I had drunk in more than my fill. 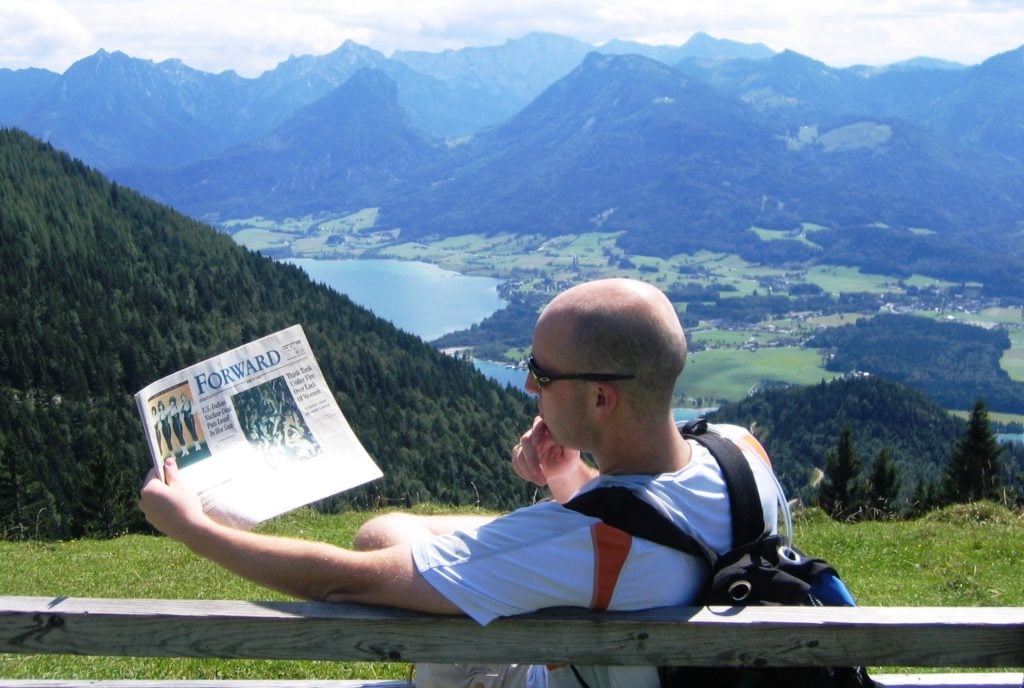 Get in touch today to work with Oren!