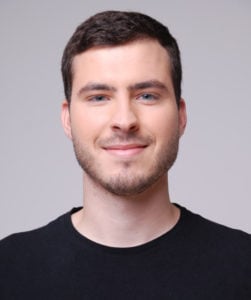 After studying Film and Television Production at the University of York, Zbigniew moved to London to pursue a career in film production and photography. Along with producing a range of films, he also ran crowdfunding, social media and marketing campaigns, to help finance and distribute the projects. He then began to organise and promote a variety of events, from workshops to festivals, where he discovered his true passion for marketing.