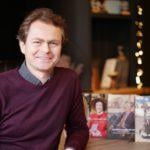 Rutger graduated with a degree in Business Economics from the University of Amsterdam and in 2004 started working as a strategy consultant for Booz Allen Hamilton. Three years later he moved to New York for an MBA at Columbia University, after which he became Investment Director at Arle Capital (formerly Candover) in London. In 2013 he quit his job in private equity to focus on his love for history and stories: he founded StoryTerrace. Rutger likes sports and travelling; on the top of his wish list are Australia and Uganda.

As the StoryTerrace Founder and CEO, Rutger enjoys bringing stories to life. 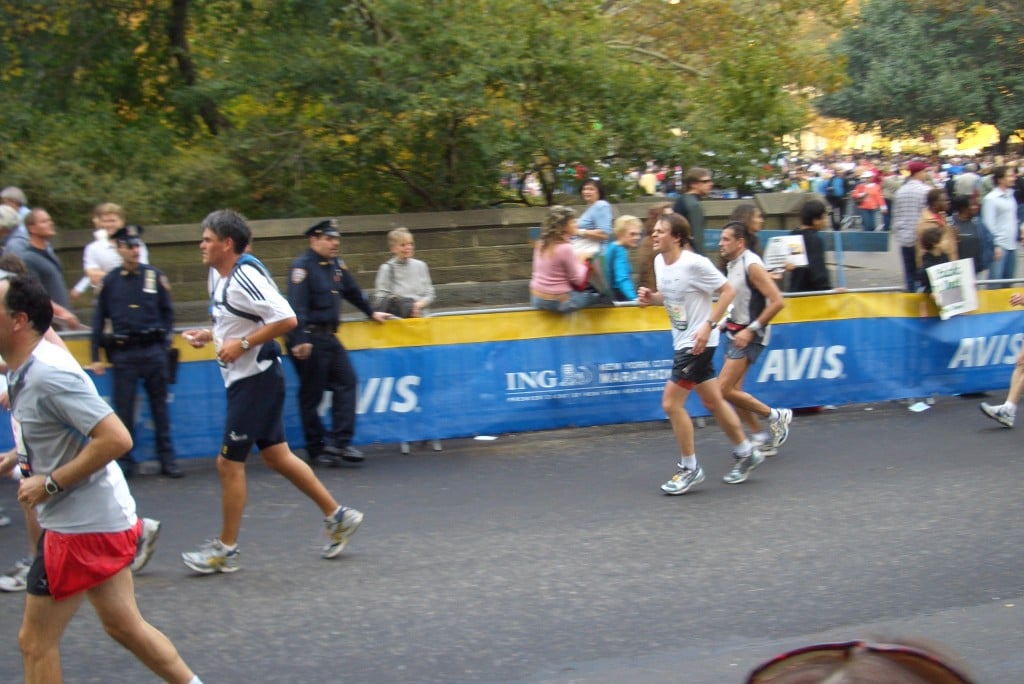