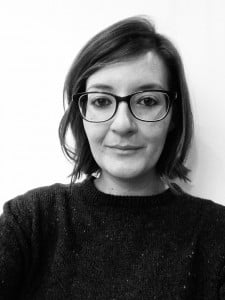 After receiving MAs in English Literature and Publishing from UCL, Emily worked as Managing Editor for the UK, recruiting brilliant writers and making beautiful books for our British clientele, before heading west to start up StoryTerrace’s US office in Los Angeles. As one of the original members of the StoryTerrace team, Emily has worn many hats! As US Managing Editor, she recruited writers from coast to coast and scaled book production to keep up with StoryTerrace’s tremendous growth. After taking a brief sabbatical to fix up an old Spanish bungalow she shares with her wife, son, and two labradoodles, Emily returned as the Writer Recruitment and Development Lead, a role that focuses on supporting and developing our insanely talented and wonderful biographers. In her latest role within the company, Emily is working hard to improve and update our approach so that we can successfully complete a growing number of projects for our clients. 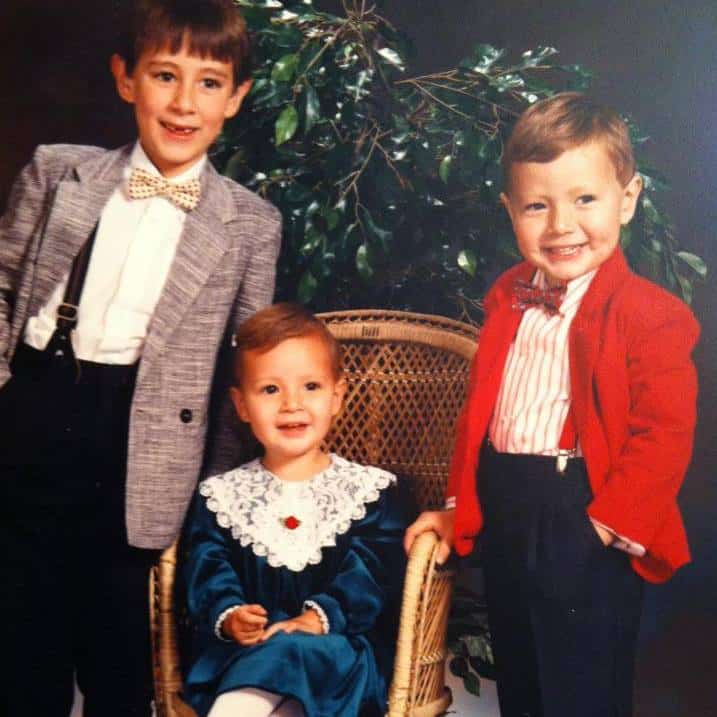