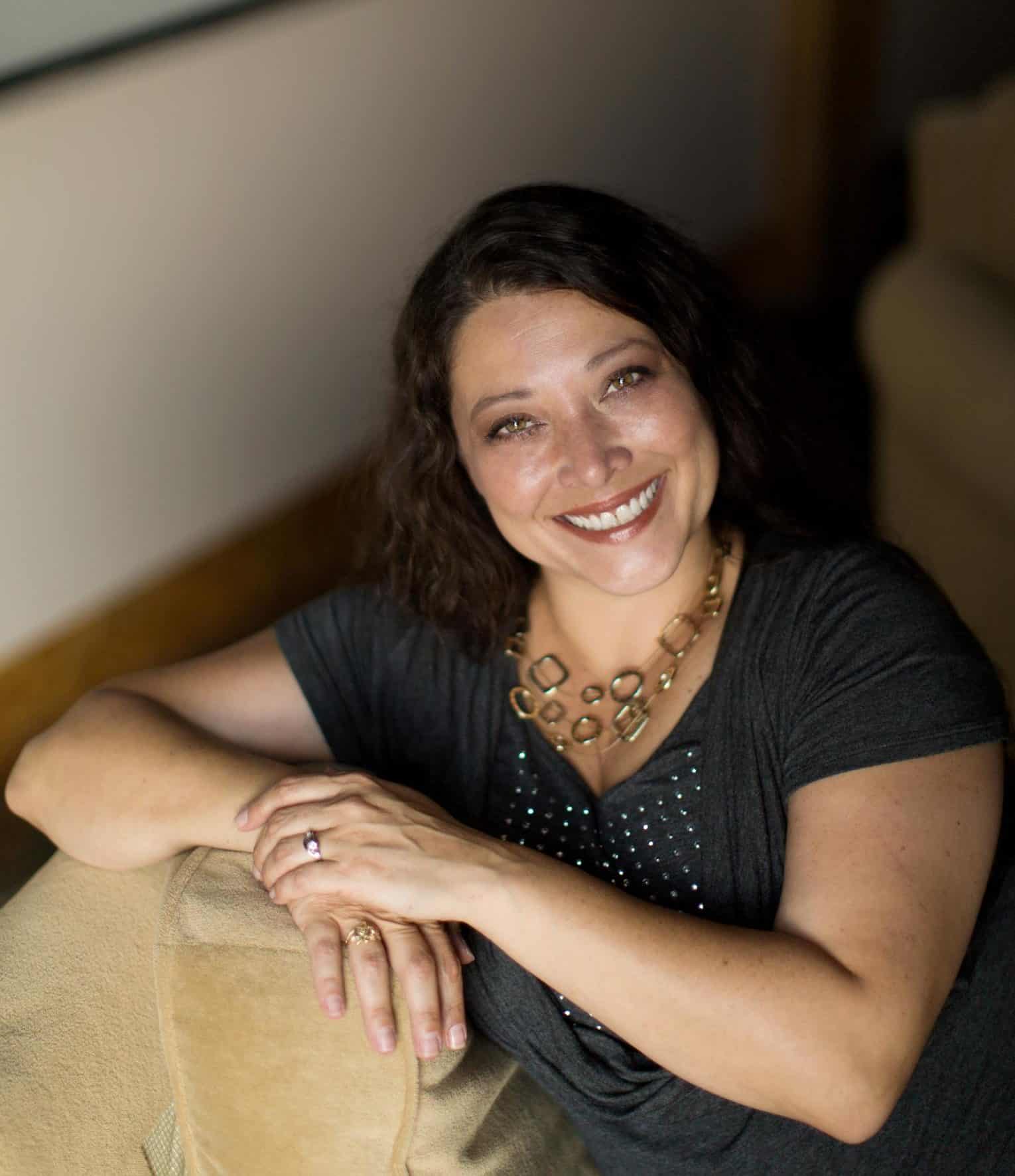 A bayou girl living in a Pacific Northwest world, Nicole discovered her love for telling others’ stories when her mom bribed her to join the high school newspaper. Since earning her degree in journalism, with an emphasis on cross cultural communication, she has spent her two-decade career writing about the ordinary lives that make our communities special. Her articles have appeared in dozens of publications internationally, and she works with nonprofits, small businesses, and Fortune 500 companies to help tell their unique stories.

As a Story Terrace writer, Nicole interviews customers and turns their life stories into books. Get to know her better by reading her autobiographical anecdote below.

“Thank you for being our angel,” were the first words that tumbled out of my two-year-old son, Keston, when meeting Shannon.

Just two years before, at a perfectly healthy 28 years old, my husband’s heart stopped beating while swinging a hammer. Seeing a blue hard hat roll across the street, Shannon slammed her car into park and sprinted to the stranger passed out on the ground. The mouth frothing triggered her Marine medic instincts. Dropping to her knees, she furiously pumped his chest until the local fire department arrived.

As Jamie was being whisked away in an ambulance to the nearest hospital, I lazily rolled out of bed nearly 300 miles away. When the ringing phone interrupted a heart-to-heart chat with my mom, an unfamiliar voice gravely informed me: “Something happened to Jamie.” Every nerve in my body began tingling, muffling the next words: “His heart stopped beating. He’s heading to the hospital, but you need to come home now. He might not make it.”

During the four-hour drive, clinging to the steering wheel with white knuckles, all I could do was pray, cry, and wonder, What if…?

By the time I arrived at the hospital, my husband had already been placed in a 48-hour medically induced coma. This groundbreaking procedure, I was informed, could potentially prevent brain damage by lowering his body temperature to a hypothermic state. Sitting at his bedside, I stroked his ice-cold arm, prayed, and reminded him of the future we dreamed of building. As his family arrived, walking out of that room was excruciating, but they also needed alone time, and I needed rest. As the compassionate nurses warned, Jamie was going to need me in the weeks to come.

It was during one of these breaks that Shannon reentered our lives. We spent hours talking about what happened. She told me how she felt guided to take a different route to work that morning, and she described the bone-chilling details of how she was with him from the moment he took his last breath. I told stories of how Jamie and I met as seniors in high school, of the home we were remodeling, of the property we planned to purchase, of the baby we were ready to have. My heart told me that Shannon was not a stranger.

With the tenacity that I have long admired in him, Jamie began fighting his way out of the coma twelve hours before the doctors expected. The look of pure bewilderment, and then instant fear, that filled his eyes, as he took in the endless tubes snaking from his nose, throat, arms, and legs, still pierces my heart. As we impatiently agonized over the next two days, Jamie slipped in and out of consciousness. Before floating back into oblivion, each time he would squeeze my hand and whisper, “I love you.”

By the end of the week, Jamie underwent another revolutionary procedure developed by St. Jude Hospital that attached a defibrillator to his heart. Just five days later, he came home, and at his six-week checkup, the only outward signs of this life-altering ordeal were a spotty memory and a growing irritability from boredom. Twice-yearly checkups and a small scar just beneath his left collarbone are the only outward reminders of that day.

Keston was three weeks old when he met Shannon. We joined her large circle of family and friends at a local pub to watch her debut on CBS’s Survivor: Samoa. While thousands of fans across America chuckled as “Shambo” chased chickens, cheered as she confronted villains, and were shocked when she became the seventh jury member on Day 36, Jamie and I simply appreciated the opportunity to get to know our angel in a new way.

Our families continue to carve out time to reconnect, reminisce, and rejuvenate our lifelong bond. We still have no answers as to why Jamie’s heart stopped beating that day in June, so we simply live each day grateful for the time that we are given. We are thankful for our angel on earth, whose bravery and selflessness we can honor but never repay. 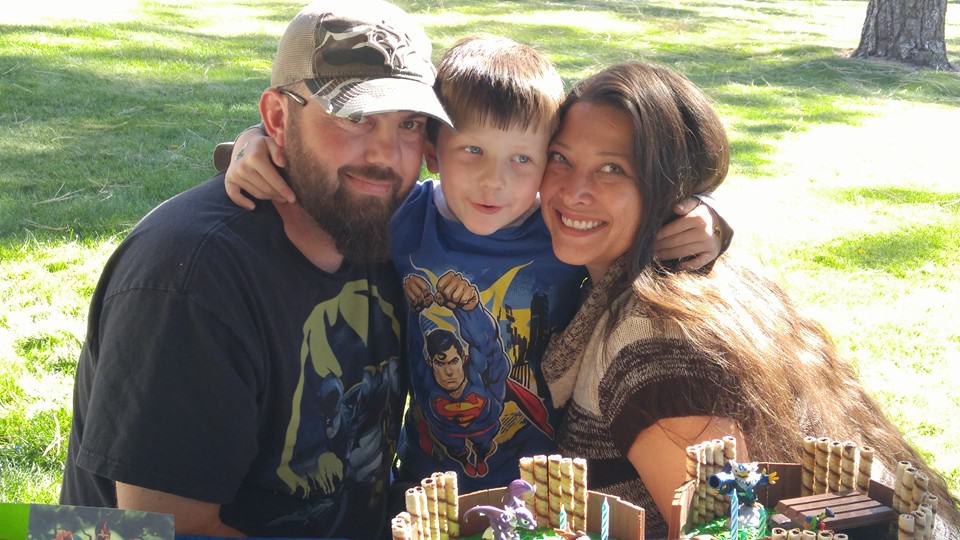 Get in touch today to work with Nicole!