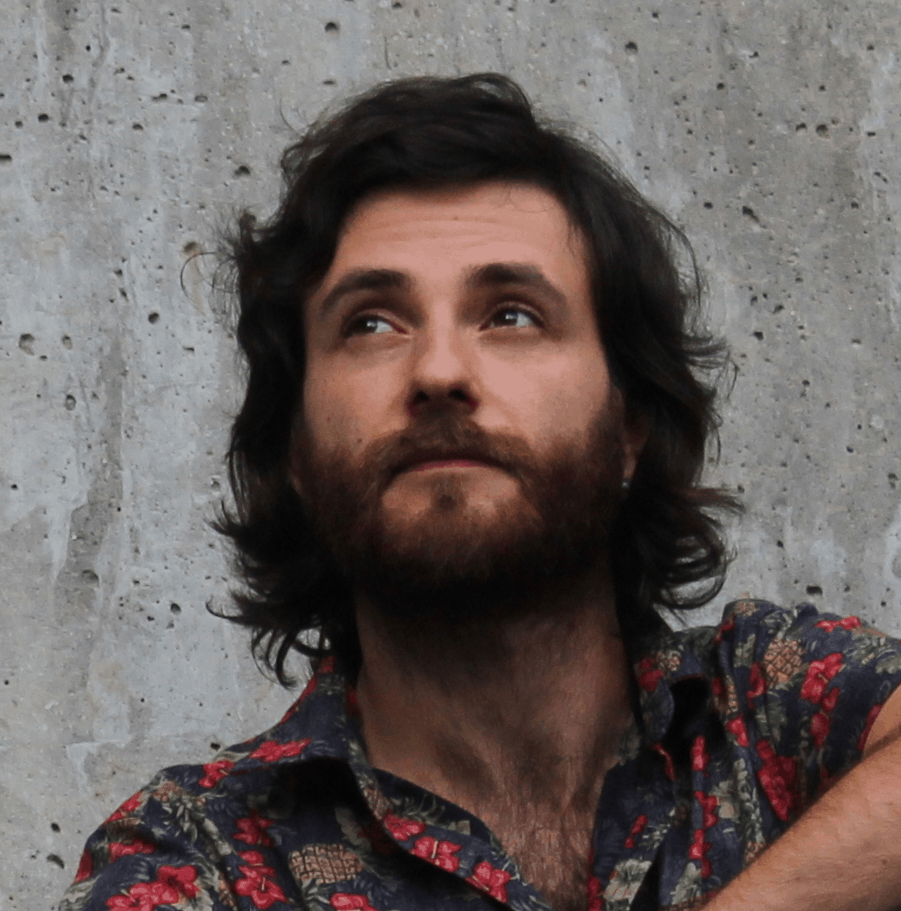 Nicholas’ passion for storytelling began at an early age, prompted by a love of science fiction novels, comic books, and horror movies. His award-winning novel, Pale Highway, is influenced by his experience working with Alzheimer’s patients in a nursing home, a subject that he has also written about for publications such as Vox, Alzheimers.net, and HeadStuff.org. When not busy writing, Nicholas spends his time reading, traveling to new places, and indulging in a lifelong coffee habit.

As a Story Terrace writer, Nicholas interviews customers and turns their life stories into books. Get to know him better by reading his autobiographical anecdote below.

The day I moved out, my mother made me a cup of coffee. I definitely needed it. It was 5:00 a.m., and the sky was still black. The ground was covered in snow. It was going to be a long day, and I wanted to get a head start on things. I decided to leave as soon as the coffee was finished.

As she sat down across from me, I remembered a similar scene four years ago. It was the first day of high school, and as I waited for the bus, she’d made a cup of coffee then, too. It almost felt like reliving a photograph. I looked at her, wondering if she was also remembering that time. She stared out the window as I drank my cup and she drank hers, the familiar warmth of the coffee easing the surreal transition that was about to occur. After eighteen years of living at home, I was going to be leaving.

A long time ago, my mother wrote a poem anticipating this event. I guess everyone imagines it before it happens, both parent and child; it’s one of those defining moments in life. She’d predicted I’d feel a kind of resolve, that I’d have pictured the whole scene in my head well ahead of time. She was right, but not completely. The day when you move out is the kind of thing that sneaks up on you. It’s something you can’t be ready for. All the speeches you planned in your head evaporate like mist on a sunny day.

We’d exchanged no more than a few words. I kept grasping for something significant to say, some way to show how much I’d grown up, to make her feel comfortable with the fact that I was departing. I couldn’t. There were no regrets, I knew that this was something I needed to do, but at the same time, it felt more like a chapter in a book than a real moment. There’s nothing quite like that feeling when you first realize your world is truly yours and no one else’s.

So as soon as I finished my cup of coffee, I stood up. Tears were in my eyes, but they weren’t going to be released until I started driving. We hugged goodbye, said a few token words, and just like that, I left. I stole a final glance at the house I’d grown up in, and then charged forward into the real world. My car rolled out of the driveway, chewing up gravel beneath its tires. I whipped around the corner, taking off into the first streaks of dawn. The arrows pointed forward, and life was mine for the taking.

Sometimes, as much as you love the comforts of home, you have to leave them. You need to step into the world and carve your place into it. You can’t look back too long, or you’ll never move forward.

All you can do is go. 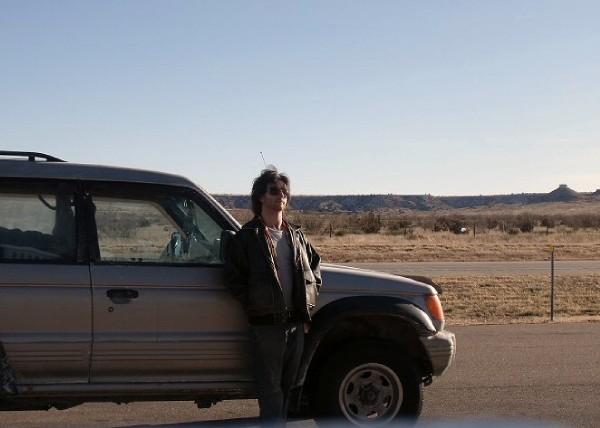 Get in touch today to work with Nicholas!