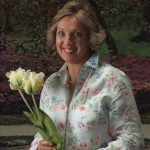 A graduate of the University of Missouri School of Journalism, Nan first plied her sheepskin marketing bestsellers at Doubleday Publishing, then moved to the mad world of money on Wall Street where she marketed high tech financial services for Merrill Lynch and Citibank. Following that head trip, she returned to her roots as a journalist and has been published in over 30 magazines and websites as well as ghostwritten several books. Her personal interests include gardening, history, travel, and taking piano lessons to prove her more mature brain can still learn new tricks.

As a Story Terrace writer, Nan interviews customers and turns their life stories into books. Get to know her better by reading her autobiographical anecdote below.

Reunion for a Good Cause

I wasn’t intending to go. The one-hundredth anniversary of my alma mater, the University of Missouri School of Journalism, was coming up. In anticipation of this historic event, an article appeared in the alumni magazine heralding a certain news professor, who during my halcyon days there had awarded me a C simply because he didn’t like me—at all. The shock to my GPA was enormous, so it infuriated me to see him lauded over another professor, the head of the broadcast division, who had been my mentor and saving grace.

I fired off a letter to the editor insisting that if anyone ought to be honored during this celebration it should be him. To my amazement, several of my peers in our small class in the broadcasting division—none of whom I had been in touch with for 30 years—contacted me in agreement. One of them had friends with deep pockets in high media places and was able to quickly raise six figures to have a room in a new journalism wing be named for our beloved professor, who had since passed away, and christened at the One-Hundredth Anniversary.

Now, I had to go. At first, the reunion of our broadcast class was a bit awkward, as I couldn’t seem to put names with faces. But oddly, everyone remembered me, leaving me to wonder if I had been a tad too outspoken in my salad days. After the moving tribute to our professor the following day, however, I was so glad I had, true to form, spoken up once again. 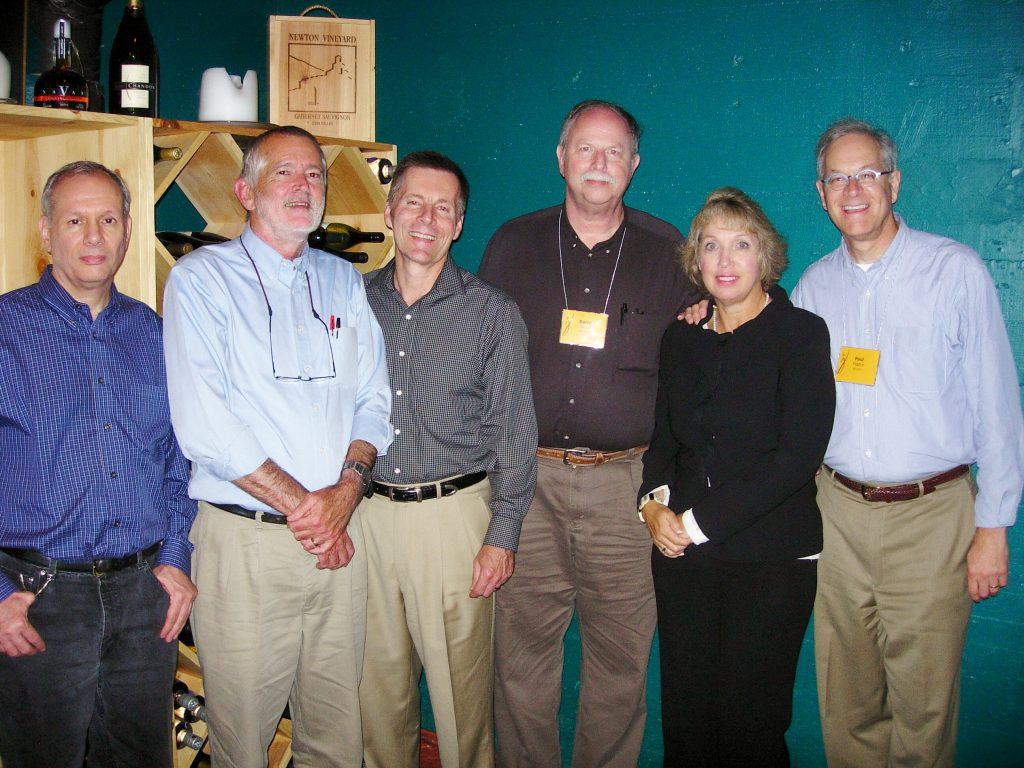 Get in touch today to work with Nan!