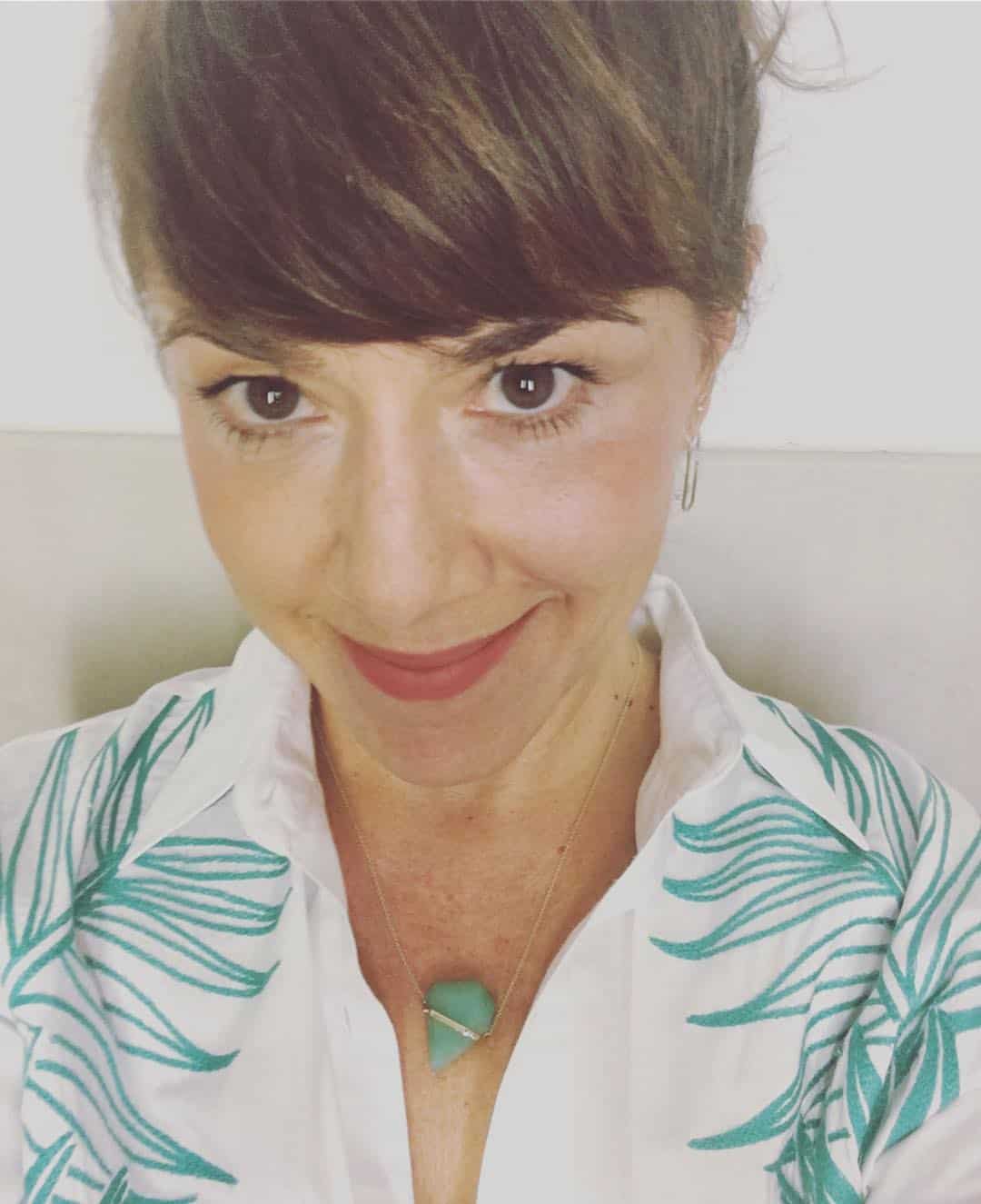 Monica has collaborated on books for personalities such as Paige VanZant, Ricky Martin, Ilyasah Shabazz, Jorge and Laura Posada, Thalia, Nina Garcia, and David Archuleta, with whom she wrote a New York Times best seller. Monica has been published by Hachette, HarperCollins, Simon & Schuster, Penguin and Chronicle Books. In 2001 Monica was also published in an anthology, 9/11 8:48am: Documenting America’s Worst Tragedy (Blue Ear Press, 2001), and her essay was adapted for the London theatrical premiere, Voices from September 11th, which ran at the Old Vic on September 11th, 2002. Monica was the Editorial Director at Botanika Life, a cannabis lifestyle wellness platform, and was previously the Editorial Director at saludmovil™, a bilingual health and wellness platform. Prior to that she was editor-in-chief at Becomingselfmade.com, Nely Galán’s digital platform that advocates entrepreneurship for multicultural women. She was previously content director for Mamiverse.com, a web portal directed at Latina women, and currently serves as the editorial director for BeLatina.com. Monica is also the writer, director and producer of Awake Zion, a feature documentary that explores the mysterious relationship between reggae, Rasta and Judaism.

As a Story Terrace writer, Monica interviews customers and turns their life stories into books. Get to know her better by reading her autobiographical anecdote below.

Get in touch today to work with Monica!