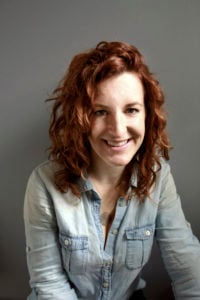 As a freelance writer, editor, and storyteller, Molly believes in the power of stories. Her literary work has appeared in Fresh Yarn, Analemma Quarterly, and on Chicago Public Radio. She pens food, travel, and lifestyle topics for publications like Minnesota Monthly and Plate Magazine. She has spent more than a decade helping people craft personal stories for readings such as 2nd Story and Between Bites, and she’s also co-written several books, including a cookbook called A Blending of Bittersweet Memories. Molly can often be found cooking for friends and family while listening to The Beatles.

As a Story Terrace writer, Molly interviews customers and turns their life stories into books. Get to know her better by reading her autobiographical anecdote below.

When I was ten years old, my family moved from Minneapolis to a small house on a lake in the suburbs. That summer was difficult. I missed my friends back in the city, the way I could bike to their houses and play all day. I ended up spending time alone, reading in my room or down by the lake.

After we’d been there a few weeks, my stepdad built us a swimming dock. It was situated in the water 30 feet from shore and had a small trampoline on the end.

I stood uncertainly at one end of the dock, but before I could overthink it, I felt my body move, wood skimming underneath my soles before I planted my feet on the springy black fabric, bending my knees to get the biggest push possible and leaping into the thick air. In the split-second before I hit the water, I felt something powerful: The moment after you’ve leapt, before you land, when your body reverberates with the feeling of taking a risk. It’s a feeling I’ve become addicted to, jumping into bodies of water whenever I see them, from cliffs in Slovenia to rivers in Alaska to lakes in Finland.

And of course, the lake in our backyard. Because after my body plunged into the lake, I felt alive. I swam to the start and jumped again and again. Back on shore, similar little leaps of courage brought me friends, new activities, a new school, and turned the once-strange place into our home. 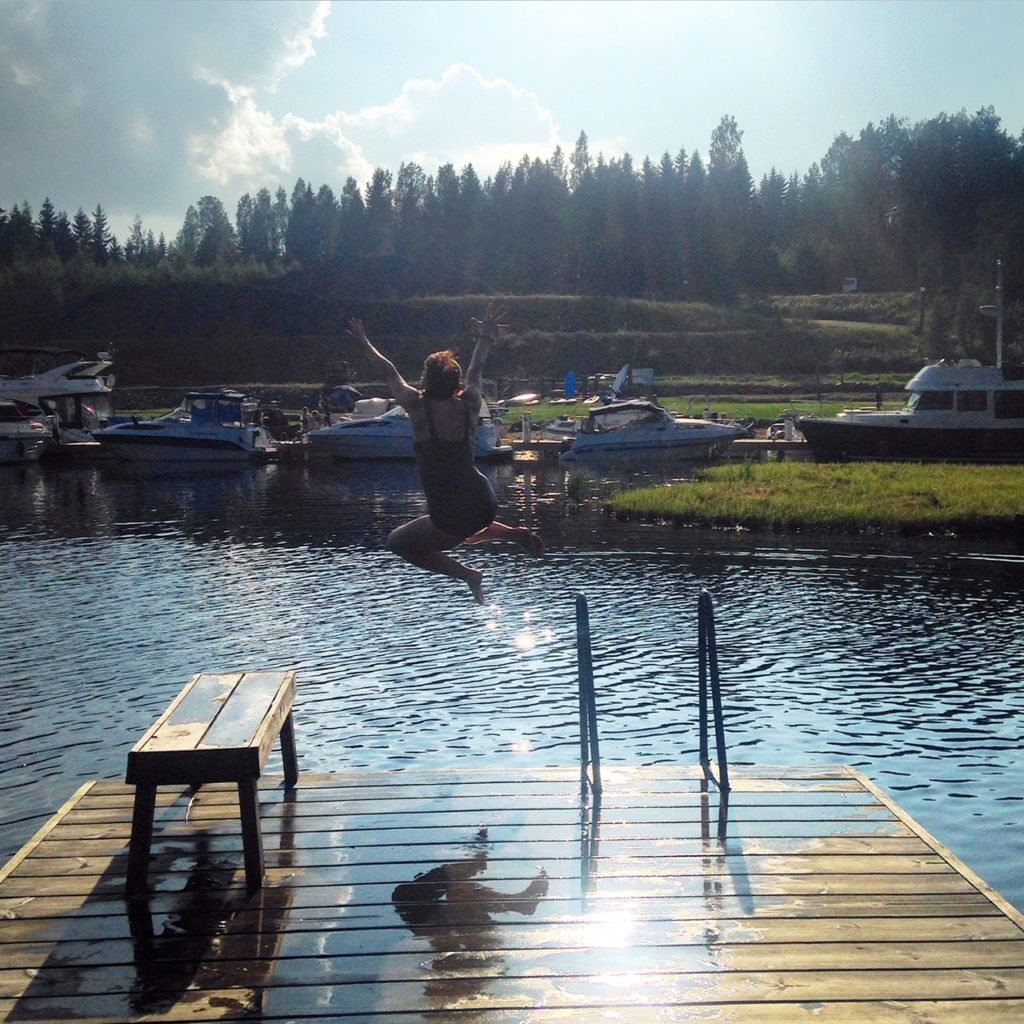 Get in touch today to work with Molly!