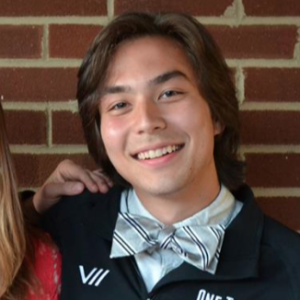 Hailing from Nashville, Tennessee, Mikeie has graduated from Davidson College and lived abroad in Paris and Madrid: experiences that have cultivated a lifelong appreciation for Stephen Curry, ham and cheese sandwiches, and Atlético de Madrid. In addition to writing biographies for Story Terrace, he writes features for SB Nation.

As a Story Terrace writer, Mikeie interviews customers and turns their life stories into books. Get to know him better by reading his autobiographical anecdote below.

After finishing up school at Davidson College, the small North Carolina school that Stephen Curry put on the map, I didn’t have any sort of plan in place. My girlfriend and a few other college buddies were heading to Madrid to work as English teaching assistants in bilingual schools, so – having no career, no marketable skills, and equipped only with the all too stereotypical liberal arts toolkit of a degree in French Literature and the supposed ability to think – I decided to join them for the ride.

On my first day of work, I hopped on the Cercanias commuter train out to Fuenlabrada, the capital’s last urban outpost before concrete slabs and skyscraping apartments melt into the desert that separates Madrid and Toledo. When I got to school, I noticed a few of the kids out back on the patio. They were kicking a tennis ball around, already immersed in the day’s fútbol-related activities.

Throughout the day, three other teaching assistants, a British girl and two American girls, and I paraded from class to class, answering the kids’ get-to-know-you questions, often delivered in stilted English: “How old are you?” “What is your favorite color?” “Do you have a boyfriend, Katy?”

Finally in the 6th grade room, a surly boy in the corner asked the question on everyone’s mind:

“What is your favorite football team?”

This, I would learn, was a loaded question in Madrid. The city’s two teams – the regal, all-white Real Madrid and the dogged, red-striped Atlético Madrid – are bitter rivals, dividing Madrid’s population in two.

One of the American girls, playing to the crowd, immediately answered that her favorite team was Real Madrid. Two-thirds of the room erupted in cheers, while the remaining kids stood up beating their chests and booing the poor shell-shocked girl. The surly kid didn’t tip his hand, looking expectantly at the rest of us.

After the other two girls, playing it safe, said they didn’t watch football, it was my turn.

I’d last played “soccer” in 6th grade, the gilded age of participation trophies, CapriSun, Fruit Gushers, and orange slices after games. During that particular 6th grade season, my squad – named either the Maroon Silver Bullets or the Royal Pain, I can’t remember now – contrived to lose every game. I was our leading scorer with two goals on the season. We were bad.

I was stumped. Not wanting to say the US Men’s National Team, I wracked my brain for a suitable response. I offered them up Liverpool as a neutral, hopefully crowd-pleasing answer.

The principal went over and protectively placed her hands on the shoulders of the kid who had asked the question. He was still glowering.

“Diego y yo somos de Atleti,” she said by way of explanation.

“Diego and I are Atlético fans.” 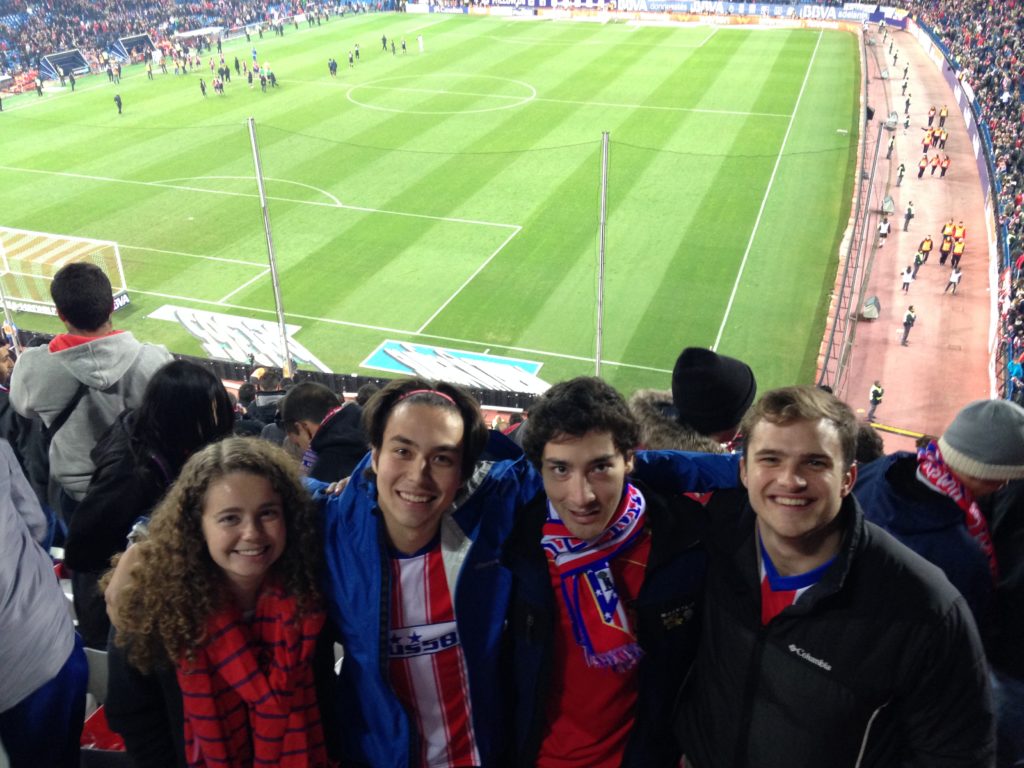 Get in touch today to work with Mikeie!