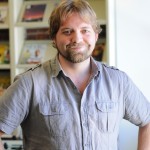 Vermont is a wonderful place to grow up, but not the most exciting place to sow some wild oats. The Peace Corps offered a way out, and Mike taught English as a second language in Estonia for two years. With credentials under his belt, he continued the adventure over the next 10 years, teaching in the Czech Republic, Italy, Slovenia, and finally Turkey, where journalism became his focus. Returning to the U.S., he earned a master’s degree in Publishing and Writing at Emerson College and moved to New York City. Today, he earns his living writing and editing for print and online publications, and teaching classes in article writing and creative non-fiction.

As a Story Terrace writer, Mike interviews customers and turns their life stories into books. Get to know him better by reading his autobiographical anecdote below.

The wine began appearing outside my door soon after I moved into the ground floor studio apartment of the 700-year old Venetian building. Poured into reused plastic water bottles, the deep purple liquid needed no label to tell me the vintage. On the coast of Slovenia, there really is only one kind of red wine that darkens the lips of the locals: Refošk.

These particular bottles were squeezed from the grapes at my landlords’ farm outside Koper, where I was living. Klavdij Marancina and his daughter Dolores were not only proud Istrians, but true Samaritans. When I was homeless, they gave me shelter. When I froze, they gave me clothing. And when I could hardly afford a bite, they gave me sustenance—and the wine.

Even before it began appearing, I’d already developed an intimate relationship with the grape. Destitution had driven me into the ripening hillside vineyards to feed myself on the hanging clusters, at least until the dogs or migrant workers chased me out.

The exceptionally fertile soil of the Primorska region has had a relationship with Refošk for millennia. The ancient Romans were particular fans. Then called puccinum, the variety attracted the attention of first-century naturalist Pliny the Elder, who praised the grape in his work Naturalis Historia. The grape’s natural resistance to disease and rot also made it a favorite with farmers. Pop one into your mouth, and its strength becomes apparent in the dense, bitter-sweet punch to the palate.

Admittedly, Refošk’s acerbic flavor isn’t for everyone. The lingo-savvy experts at wine-searcher.com describe it as having “dark peppery spices and plums [and] a slightly astringent, almond-skin like finish on the palate.” My significantly less-refined taste buds could discern little of this, but that wasn’t the wine’s fault. My Irish-Nordic ancestry had simply engineered my genetic receptors for beer and whiskey. Any estimation of wine quality pivoted on how little or much it burned my tongue.

My upbringing didn’t help. Wine first entered my life in the form of cheek kisses from my grandmother, who drank it copiously, preferably white, and definitely cheap. The nascent revulsion was nurtured further by the culture of northern Vermont in the 1980s. Beer was the drink of choice, and wine reserved for elitist wussies and low-rent drunks–unless in “cooler” form, which appealed to hairspray-heavy backwoods girls called “chicken heads.” The only other wine culture I saw was during mass, and that quickly changed to the blood of Christ. 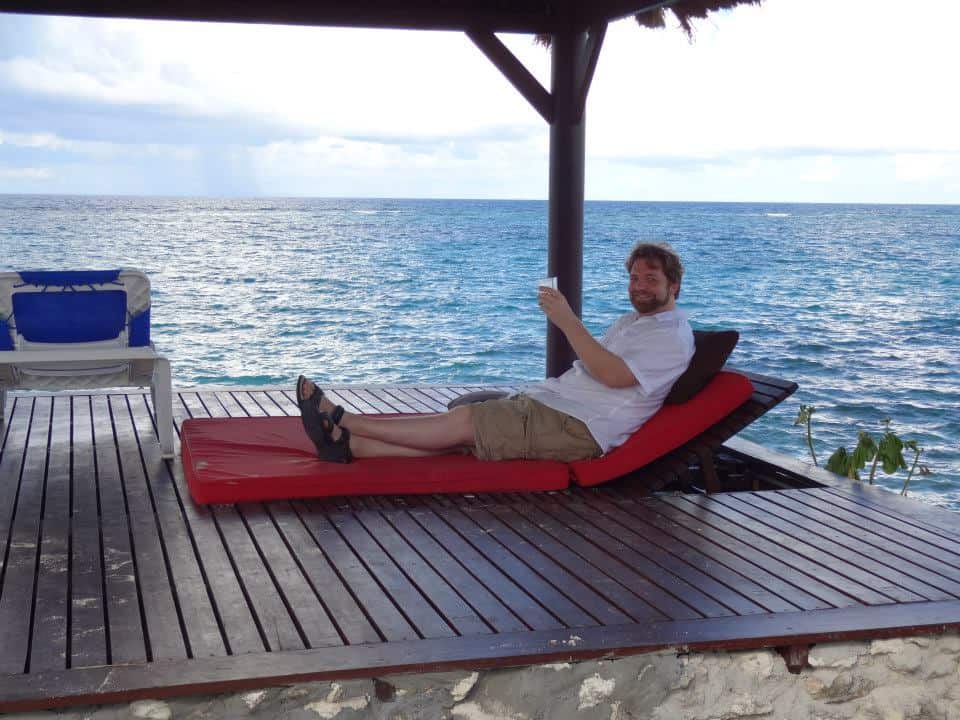 Get in touch today to work with Mike!