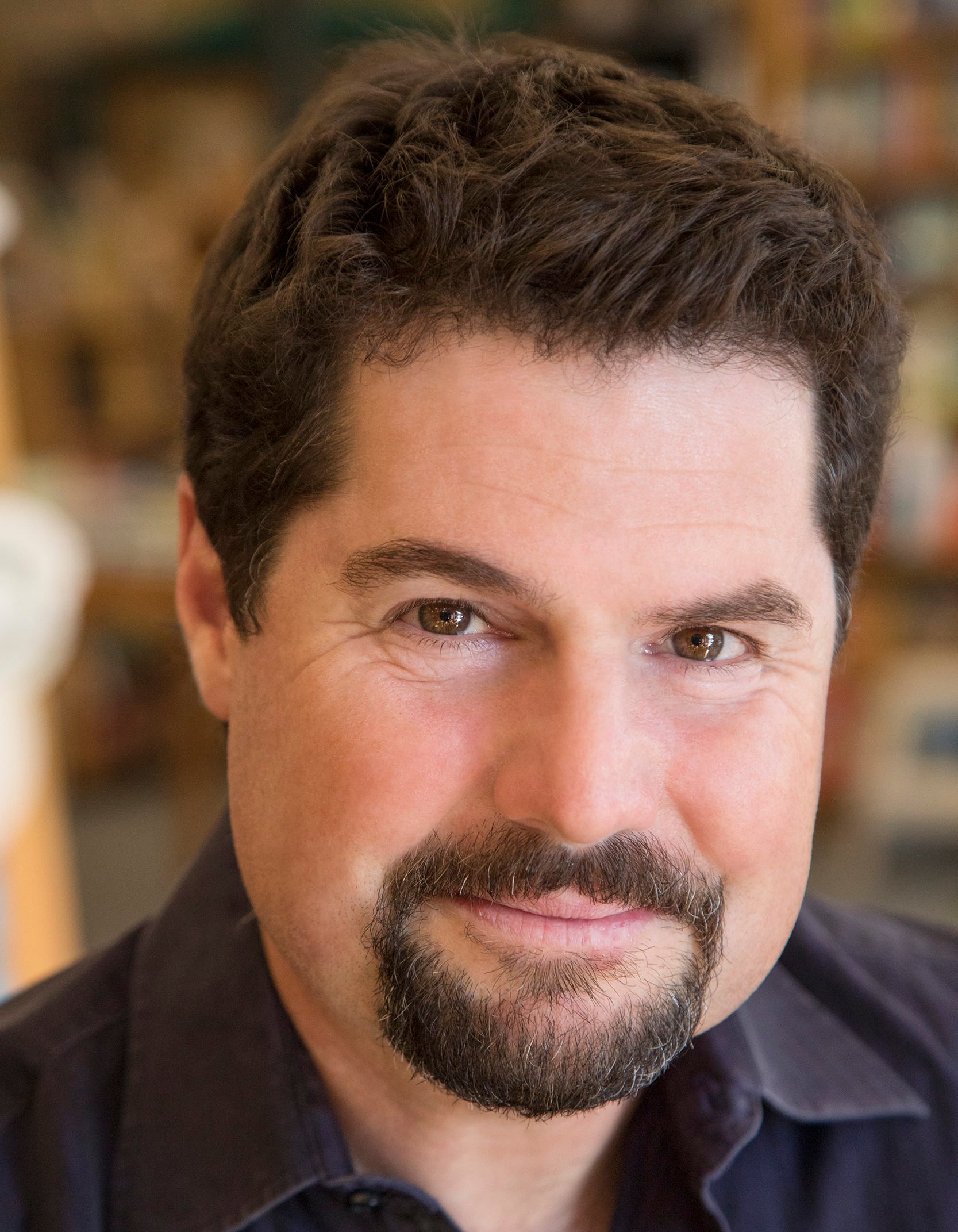 Michael spent nearly two years interviewing the world’s leading travel writers where they live (Frances Mayes in Tuscany, Bill Bryson in New England), telling their stories in his book, a set of eighteen compact biographies called A Sense of Place. Michael’s cover story for National Geographic Traveler, about Jan Morris and her corner of Wales, won the Bedford Pace grand award. He’s written about cycling in Mongolia for the Washington Post, profiled Jane Goodall for O, The Oprah Magazine, and interviewed Studs Terkel for The Sun. He also writes a weekly column on gambling for the San Francisco Chronicle and volunteers as a river-rafting guide for a nonprofit group that provides whitewater adventures to disabled people.

As a Story Terrace writer, Michael interviews customers and turns their life stories into books. Get to know him better by reading his autobiographical anecdote below.

Back in the Game

“Hey, Eddie,” my dad called out over the visitor’s dugout in Yankee Stadium just after the baseball game ended. “Kid’s first game—how about a ball?”

It was 1968, I was five-and-a-half, and Eddie Stanky was manager of the Chicago White Sox. Once a fleet-footed infielder for the Brooklyn Dodgers and New York Giants, Stanky looked at us, paused for a moment, then disappeared into the dugout.

I didn’t mind—it had been a glorious day. My first vision of the field, a never-ending expanse of green, and seeing the heroes in person that I’d only seen on TV made it a perfect afternoon.

My father and I had turned to walk up the concrete steps when we heard a gravelly voice: “Hey, kid!” We looked back to see Stanky holding a ball out to us. It was scuffed, probably from batting practice—my dad asked the manager to sign it.

Stanky hesitated. “OK,” he said, looking at me. “But I want you to use this ball, not put it up on a shelf.” And use it I did. Today the signature is covered with grass and dirt marks—if I hadn’t known who’d signed it, I wouldn’t be able to tell.

But the memory remains indelible. My father, who had grown up a New York Giants fan in the 1940s and ’50s, was heartbroken when the team left for California before the 1958 season. But years later, our family followed the team west—in 1975, when I was twelve, my dad got a promotion, and we moved to San Francisco.

During my teenage years, when my rebelliousness often made it difficult to communicate with my father, we could go to a Giants game and talk. As an adult, after I moved from a full-time job to a freelance career, we’d occasionally catch a day game on a Wednesday or Thursday afternoon, marveling at the view of the bay and the distant Oakland hills.

During those afternoons, time seemed to stop. But of course it never does, and in 2003, when my father was 73, he was diagnosed with pancreatic cancer. The attempted cure was almost worse than the disease; my dad could barely walk a block.

But he was determined to get to one more Giants game. So on August 24, 2003, my father, mother, brother, and I went out to Pac Bell Park. I can’t recall who won, but it didn’t matter. For a day that I wished could last forever, we were all back in the game. 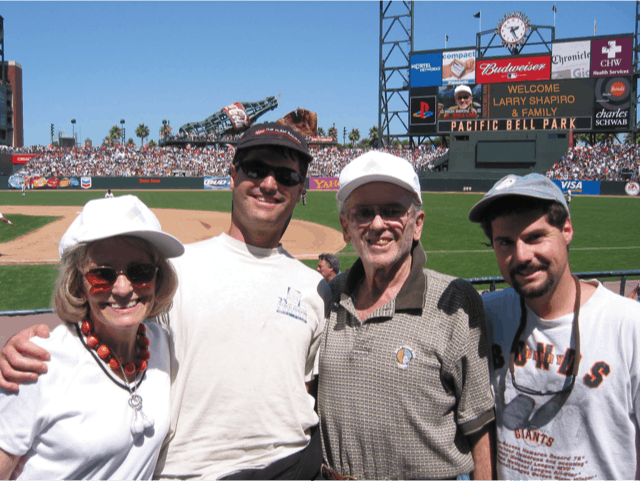 Get in touch today to work with Michael!