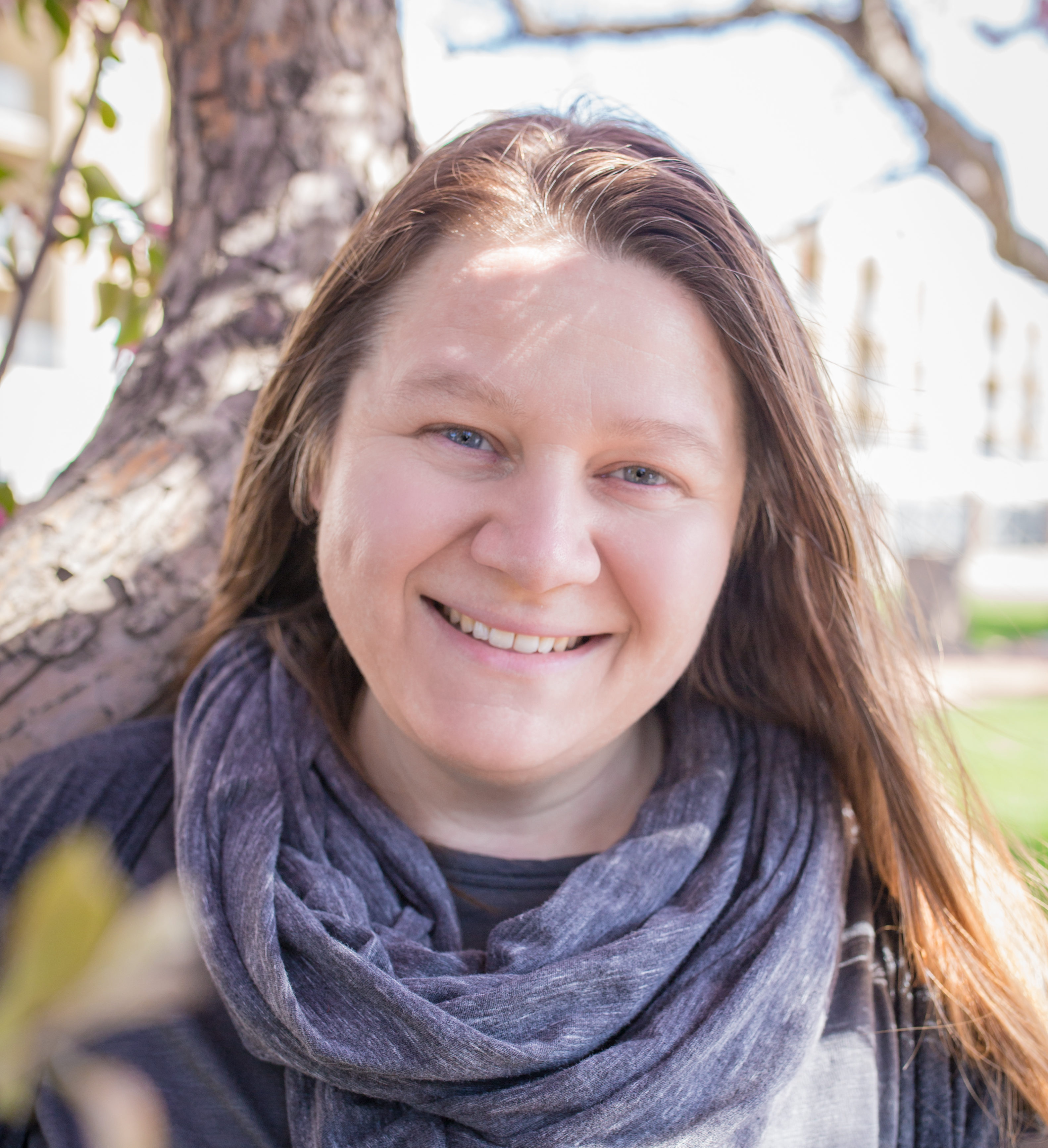 Lover of words, aspiring jazz singer, wannabe kickboxer, and notorious slayer of run-on sentences. Melissa is a versatile writer with a fascination for people and their stories. She left the psychology field in 2008 to pursue her passion for writing, building her chops. In 2013, she landed her first full-time paid position as a freelance journalist. Since then, she’s built a thriving communications practice in Calgary where she is inspired every day by ordinary people and the amazing things they accomplish.

As a Story Terrace writer, Melissa interviews customers and turns their life stories into books.

Welcome to the News

When he first asked me to venture up a winding old logging road into a secluded area by myself, I thought it was a joke, really.

Three weeks earlier, I was a secretary eking out my existence at a copper mine—one of the best jobs in town, though it barely paid enough to offset the cost of living.

Until Trevor came along. The husband of a friend of a friend and a seasoned newsman, he was looking for a freelance reporter and agreed to look at my portfolio. I sent him my resume knowing I wasn’t qualified for the job. What the hell did I know about being a journalist?

When we set a coffee date to talk about the job, I was excited, but it didn’t seem real. Maybe he was just doing his wife a favour. Or, worse, humouring me.

I was puttering around in my kitchen when the phone rang. We hadn’t even made it to the coffee meeting.

I hesitated, “Um, nothing much. Why?”

“We have a report of shots fired. Do you want to go check that out for us?”

Was he for real? The area he was talking about was notorious for gang activity. There had even been incidents of armed conflict with police. No. I didn’t want to check out a report of shots fired.

It had to be a test, I thought to myself. I had to say yes if I wanted to prove I could do the job.

He offered encouragement and advice, and he told me what to say when I arrived on the scene. I asked if it was safe, and he assured me that he was not sending me into certain death.

Let’s be honest, I had no clue what I was doing. My car bumped along the backcountry road for what felt like an eternity. At the top of the hill, there was a house. Quiet. Unassuming. It didn’t look like much was going on—except for the single RCMP cruiser parked in front. Hardly the scene I had manufactured in my imagination.

I drove back into cell range to call Trevor with an update. Turned out, the little house on the hill was the place. A more seasoned reporter was already enroute, but Trevor needed the address confirmed and a photo of the house to go with the ‘breaking story’ online. My anxiety slowly receded as the car crawled back up to the top of that bumpy dirt road. When I arrived, the officer was helpful and matter-of-fact. I sent Trevor the information he needed and made my way home feeling a strange combination of elation, fear, sadness, and victory.

It wasn’t a test. As I would learn over the next several months, it was just another day in the life of a small-town journalist. Trevor texted me later that afternoon with an update.

“You did a great job today, thank you for getting us that photo. Unfortunately, it’s been confirmed a murder suicide,” he said.

“Welcome to the news.”