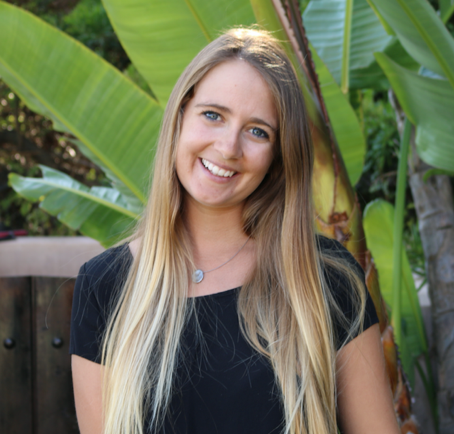 As a Story Terrace writer, Melia interviews customers and turns their life stories into books. Get to know her better by reading her autobiographical anecdote below.

“Ladies and Gentlemen, buongiorno, we’re beginning our final descent into Rome, about thirty minutes behind schedule…”

Thirty minutes behind schedule!? That was just enough to make our comfortable layover chaotic. I squeezed out of my middle seat and snuck up to the premium economy section where my nonna was still totally reclined.

“Nonna, I’m nervous we’re going to miss our connection. I’m going to run ahead and say you’re coming in a wheelchair so they hold the plane. I’ll meet you at the new gate, ok?” It seemed simple enough.

I was taking my nonna back to her hometown of Gioiosia Ionica, and at 18, I was buzzing with the excitement of finally traveling internationally without my parents, even if it did mean I was with my 83-year-old grandma.

I sprinted through the Fiumicino Airport in a blurred, sweaty panic and when I finally made it to our departure gate, our plane wasn’t there.

“We moved you to a later flight,” the representative explained.

“You don’t know? She’s in a wheelchair! Where did you put her?”

“Ask information, over there.”

Less than an hour in Italy and already I had accomplished the unthinkable: I had lost my nonna. My mom would kill me. I could already hear my sister cackling, “How could you lose nonna? It’s not like she can go very fast!” But alas, I had.

I anxiously waited for the snooty receptionist to hang up, and begged, “Where’s my nonna, Rosa Loccisano?” She repeated the name to me in a way that both insulted my pronunciation and filled me with hope that my nonna was still in this airport and not on her way to Moscow or Berlin. “Follow me,” she said.

We walked in circles, when, by some stroke of luck or happenstance, I saw my nonna, in a golf cart, speeding through the airport. “Nonna!” I screamed as I chased after her, abandoning the receptionist. “Where’ve you been?”

“Where’ve I been? Where the hell have you been?” she asked me, and I laughed hysterically. It was at that moment I knew that I would always be on an adventure, even if I were doing something as simple as walking through the airport. 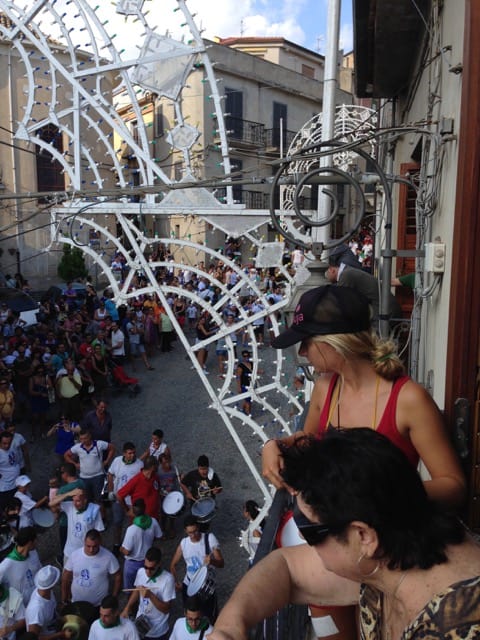 Get in touch today to work with Melia!