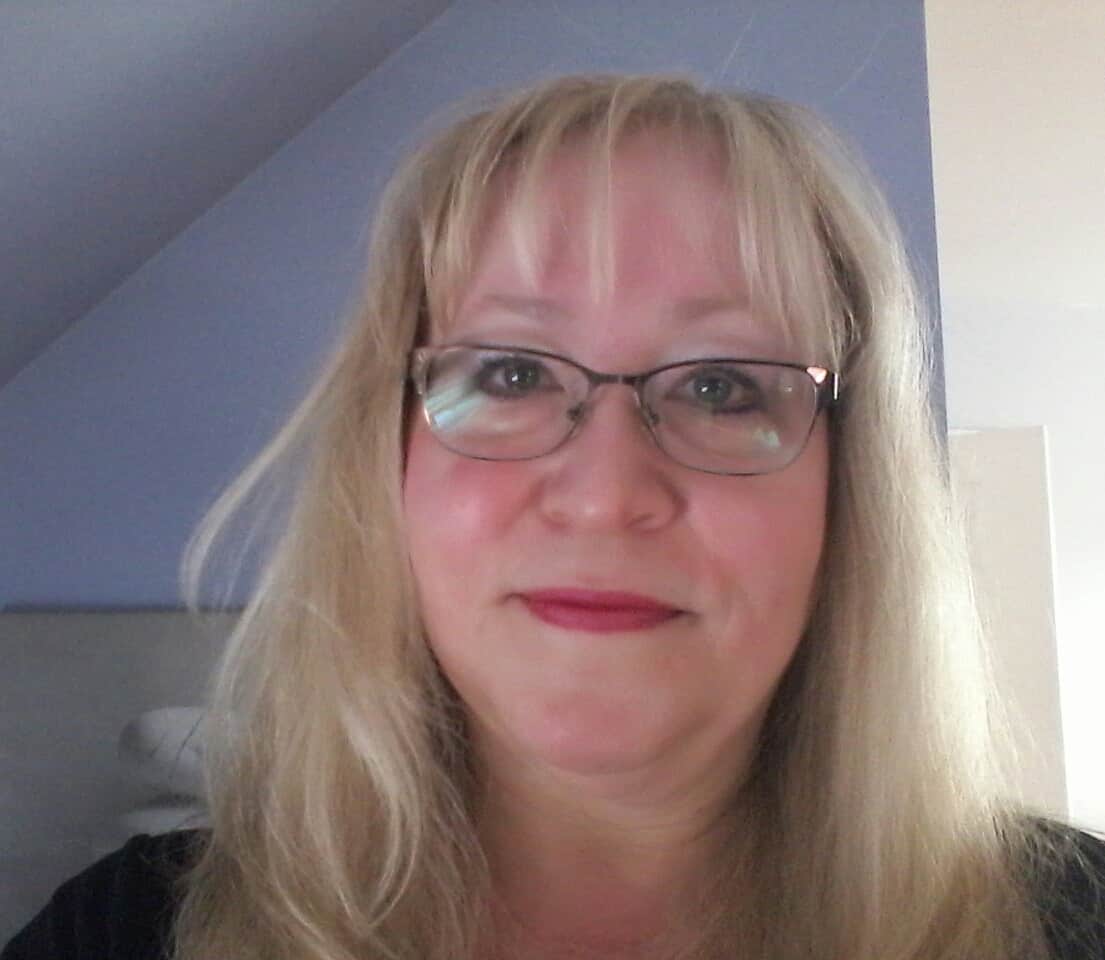 Melanie Flores has always loved words and the magic they can create. Reading and reciting poetry from an early age, Melanie’s passion for the written word persisted, even as she engaged in a lengthy career in business publishing with Thomson Reuters. Since starting her communications business, Melanie has worked as a proofreader, editor and writer. Her personal writing has garnered several awards, including first place in a national poetry competition in 2017, and her short stories and poems have appeared in anthologies and journals. Besides writing, Melanie loves gourmet cooking, traveling, and spending time with her family.

As a Story Terrace writer, Melanie interviews customers and turns their life stories into books. Get to know her better by reading her autobiographical anecdote below.

BE TRUE TO YOURSELF

From the age of six, I lived with my mother and older brother. I now realize that being a single parent must have been quite a heavy task for my little mother. I do mean little, literally, because she was just over five feet tall, but my mother was probably the strongest person I have known in my life. She taught me perseverance, resilience, kindness, and generosity. She let me make my own decisions and supported most of my actions. There was really only one thing she did not support: my childhood choice of career.

I remember us sitting on a blanket, looking out over the lake at a family friend’s cottage. I must have been about 10. The sun was warm, the lake was peaceful. My mother was taking in the sun’s rays and I was writing in my notebook. “Ma. I know what I want to be,” I announced. “What?” she asked. “A writer.”

“Oh, no! Don’t become a writer. You’ll never have any money. You’ll have a hard life.”

Of course, like any good mother, she was concerned about my future. She knew about financial struggles from her own experience as an immigrant single mother of two kids.

Her words stuck with me. Even though writing was still a part of my younger life, it was not the “Plan A.” I worked in the business world, first in tourism, then media, from radio to television to business publishing. I was in lucrative, money-making roles, never in creative. Yet I yearned for it, and I wrote creatively for myself and relished any writing opportunity I had on the job—client proposals, marketing material, ad copy, management reports.

My mother passed away in 2002 and I continued in my six-figure salaried job, miserable and unfulfilled, feeling like a fraud. This was not the real me, not who I was supposed to be. In 2012, I submitted a poem I had written a few years earlier about my mother entitled “One Daughter’s Mother,” to a national poetry contest. I hadn’t been in the habit of submitting my writing to contests, or to publishers. I just happened to discover this contest and decided to try it out. I won an Honorable Mention. It felt like my mother was saying “Go ahead. Do what you want to do. I support you all the way.” 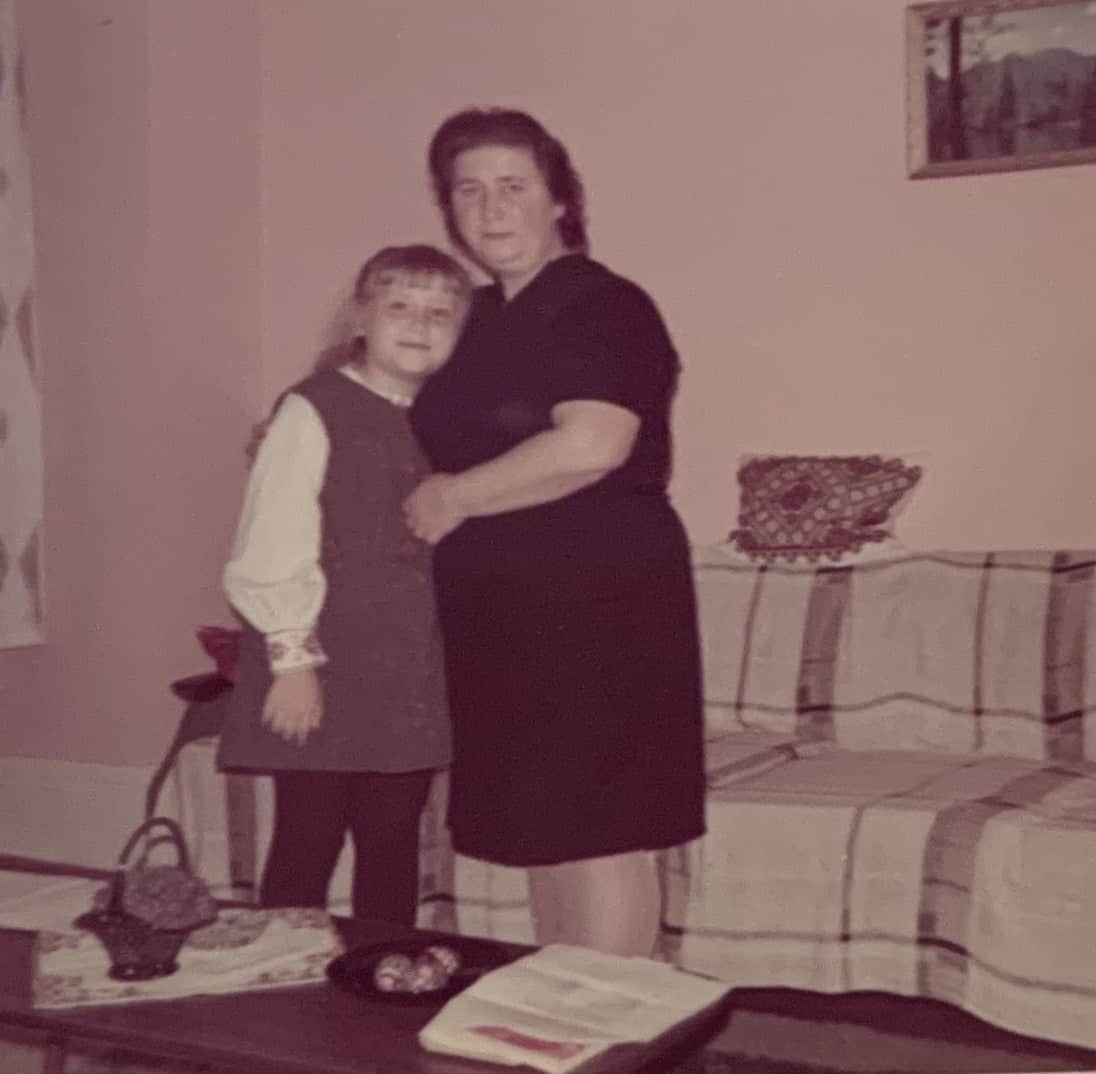 Get in touch today to work with Melanie!