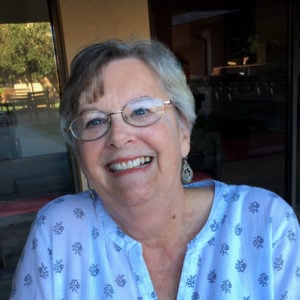 As a child, Mary loved to listen to family stories, asking for favorites time and time again so she could learn the cadence and pacing to tell a good story. Now, Mary is a teacher and coach of memoir and creative writing. With degrees in English (B.A.) and Counseling (M.S.), and years of experience caregiving and teaching, Mary’s ability to draw stories from people has become almost second nature. She has ghost-written and edited others’ memoirs, and is even currently writing her own.

As a Story Terrace writer, Mary interviews customers and turns their life stories into books. Get to know her better by reading her autobiographical anecdote below.

My sister Janet and I are four years apart, a distance that doesn’t usually facilitate friendship in childhood. And for Janet and me, this was the case. Our worlds didn’t touch, except where they had to within our family life. However, there was one area in which we were compatible and in complete agreement: our love of cats.

Our introduction to kittens had been the year before when we traveled to South Dakota to visit relatives. There in our grandparent’s side yard were a litter of the most adorable and playful creatures we had ever seen. It was immediate love.

Most nights, ten year old Janet would disappear down the street after dinner to hang out with her best friend, Sharon. One rainy night, Janet bounded in the door at bedtime and announced, “A cat followed me home. She’s going to have kittens tonight, so I put her in the workshop.”

My horrified mother replied, “Take yourself right back to the workshop and let her out!”

“But it’s raining and she’s going to have babies,” Janet pleaded.

Mother paused for a moment and said, “I’m sure she isn’t having babies tonight, but she can stay for the night. You have to let her out tomorrow morning before school.”

Janet and I climbed into our bed that night commiserating together on the dire predicament of our feline guest.

“How do you know she will have the babies tonight?” I asked.

“I just do!” she pronounced as she rolled over and turned her back to me – letting me know that our sisterly commiserations were over.

The next morning it was still raining hard. Janet announced that she was off to see the kittens in the workshop.

“Can I see the kittens, too?” I pleaded.

“No, it’s raining – and there aren’t any kittens,” Mother said firmly.

A few minutes later, Janet returned. “There are six of them,” she said smugly. My mother, who was standing at the stove stirring our morning oatmeal, froze mid-stir. Silence. Then my six year old enthusiasm got the better of me.

“Hooray!” I exclaimed as I started toward the back door. My mother’s shout brought me back. But Janet and I shared a knowing look – the mama cat and her babies wouldn’t be going anywhere that day. 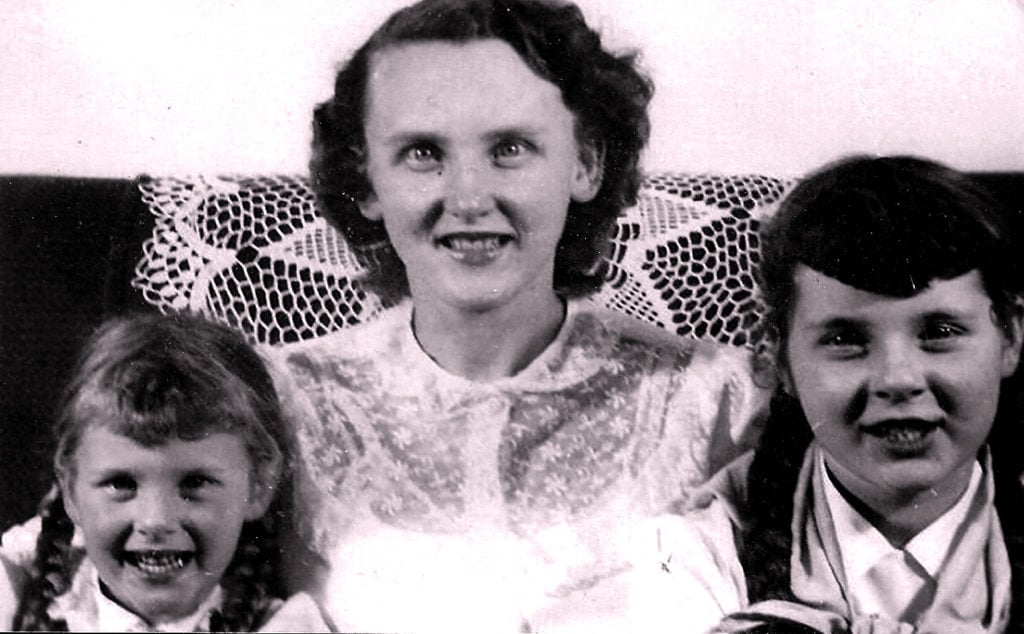 Get in touch today to work with Mary!