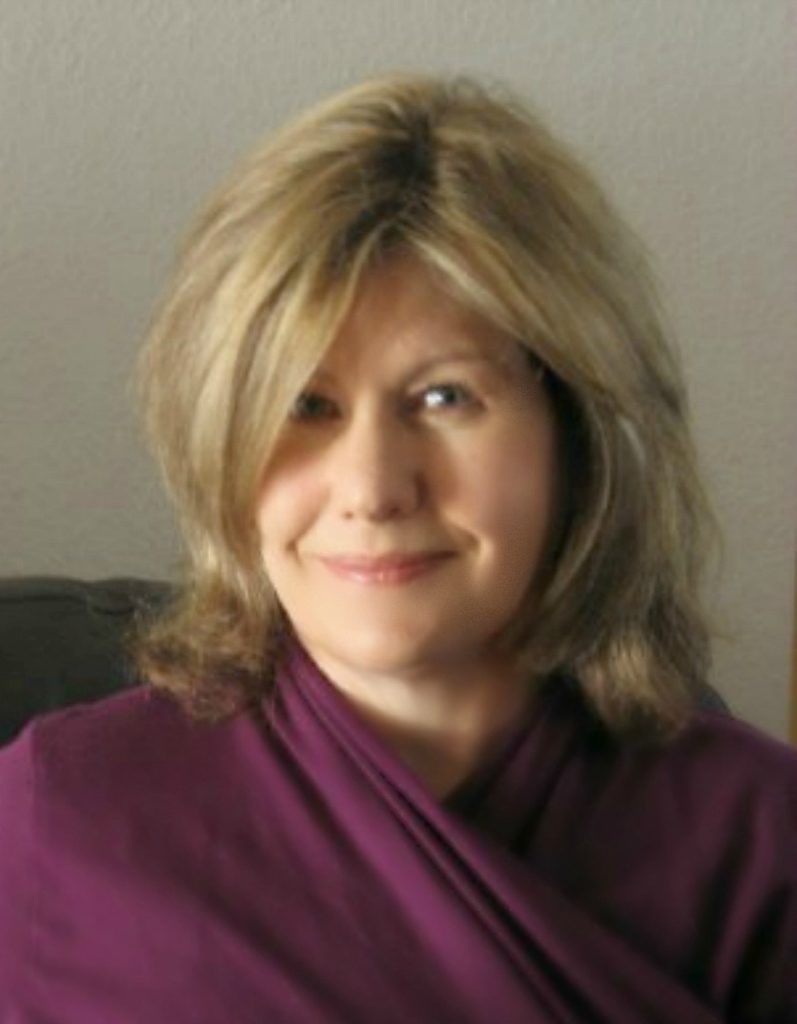 Marla is an award-winning writer, editor, and writing instructor who lives in Arkansas. Her first media job was in broadcast news where she learned to edit stories and work on tight deadlines. From there, she worked at a business journal, and then at a lifestyle magazine where she found her true calling: writing profiles of everyday people. She’s been published in the Huffington Post, Woman’s World, and numerous regional publications. She also writes fiction and is an Arkansas Arts Council Fellowship Award for Short Fiction.

As a Story Terrace writer, Marla interviews customers and turns their life stories into books. Get to know her better by reading her autobiographical anecdote below.

The weekend before this picture was taken, I’d gotten lost while camping with my parents. My mom thought I was with my dad. My dad was certain I was with my mom. I was sure I could wander a few feet away from camp and find my way back. None of us were right.

I’d crossed the nearby footbridge after spotting a red and yellow metal sand pail left abandoned by the water, so far away I could barely make out what it was. I inched my way down the slippery bank to make it mine and panicked when I climbed back up and couldn’t find the bridge.

After a few hectic minutes, I found a walking path, hoping it was the right one. By then, I was crying. What seemed like an eternity later, I spotted a campsite with a travel trailer painted turquoise and white.

Steps led to the door, and I hesitated before I knocked. Who knew what was behind that door? Thankfully, the occupant was a kind woman dressed in pedal pushers and an orange blouse.

“Are you staying in a tent or a camper?” she asked. I described our army-green canvas tent.

By then, she’d placed my sand pail on the outside steps, where it sat forgotten, even after we’d made a plan to get me home. Next, she fixed me bread topped with butter and sugar, and I told her about the bridge, the arch it made across the water, and she said, “I know exactly where that is!”

On the walk back, she told me about her three grandsons, who tore her house apart each time they visited. “Good boys, though,” she said.

I spotted Mom at our campsite, pacing, and I ran to her. “Your daddy’s out looking for you!” she said, before she wrapped me in her arms. “Don’t ever…” she scolded, but then went silent.

That night, we ate trout my dad had caught, my mother picking the needle-like bones out of my portion. Dad took my hand in his and held it until my mom urged him to eat. When we crawled inside the tent for the night, they moved my sleeping bag between the two of theirs, shielding me from the world outside, at least for as long as they could. 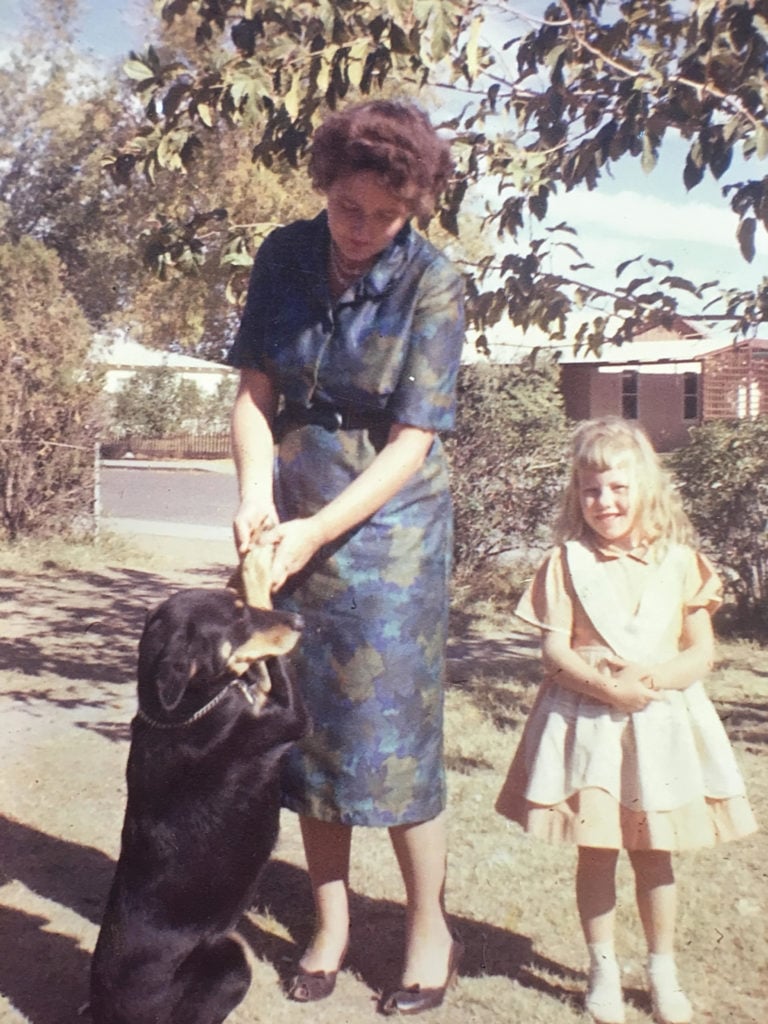 Get in touch today to work with Marla!