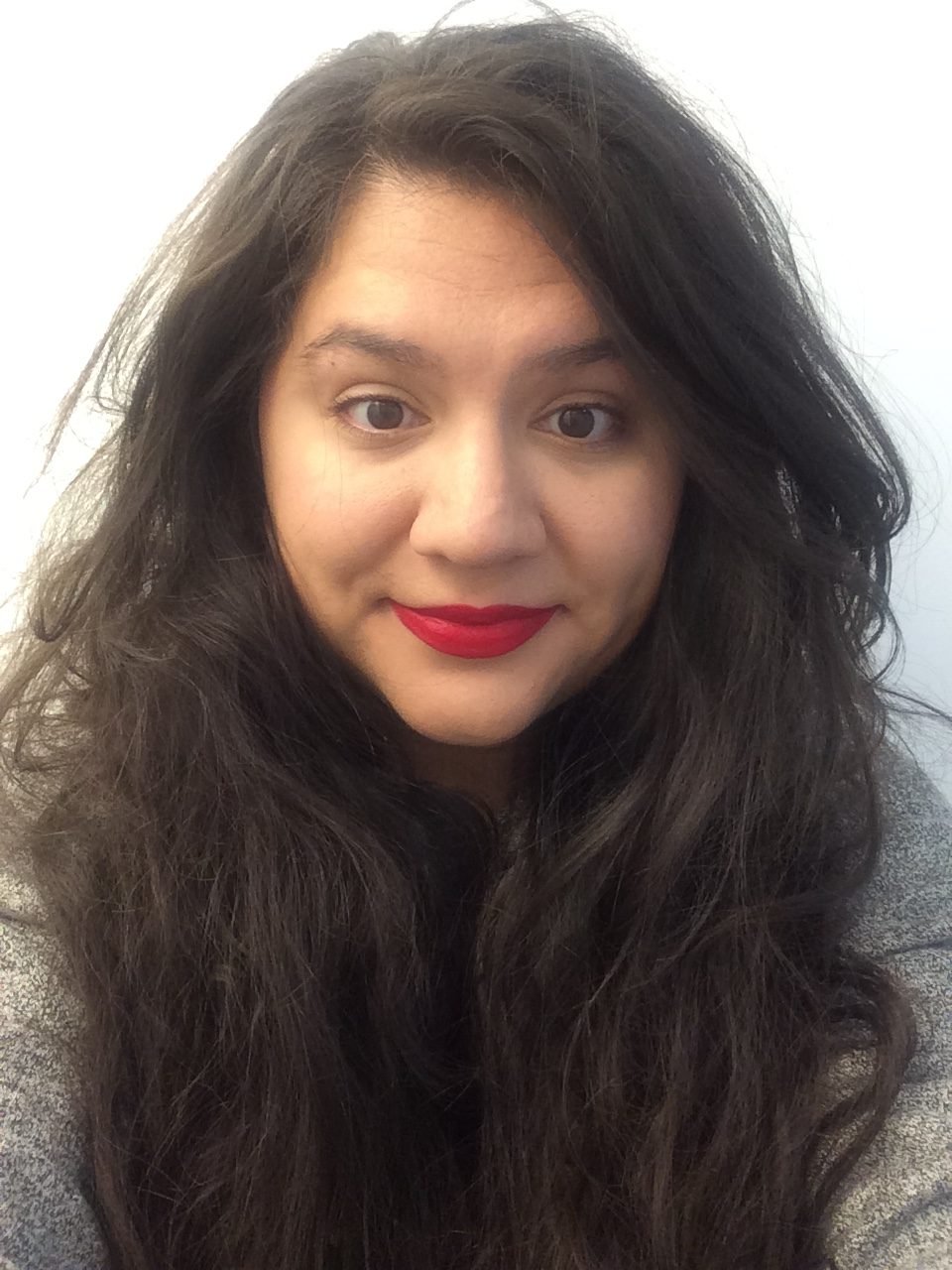 Maria is a Canadian journalist, short story writer, and avid reader. She’s a University of Toronto alumna with a double major in English and Professional Writing and Communications. Her work has appeared in The Medium, Oola, and Women’s Post. She also runs a blog featuring artists’ stories. Outside the newsroom, Maria enjoys writing fiction and creative nonfiction short stories. In 2012, her piece on mental health, “Don’t Move” was published by the University of Toronto. Everyone has a story to tell and she’s excited to bring yours to life on paper.

As a Story Terrace writer, Maria interviews customers and turns their life stories into books. Get to know her better by reading her autobiographical anecdote below.

It first happened in my grandparents’ basement.

I was eight years old. My nights as a child were typical: sit on the floor to watch cartoons in the basement with a nice glass of heart-clogging Kool-Aid. The world was my oyster for those few hours before bed.

But tonight was different. As soon as I turned off the television, my legs stopped working. A tight pull in my chest made breathing harder. I watched The Rugrats closing credits get swallowed into a tiny white dot in the middle of the screen. Then I waited. I kept my eyes on the blank screen in front of me, waiting for the monsters I knew were right behind me. I couldn’t hear them. I couldn’t see them. But I felt them.

I had no idea what was going on, just that I was frightened. My gut was telling me that I was in danger. The harder I willed myself to run up the stairs, the more leaden my limbs became.

I closed my eyes. I dug my fingers into the itchy carpet beneath me and hoisted myself onto my feet. My mother had the good sense to leave the stairway light on every night, and I followed the glow pouring over the steps.

I raced up the stairs to freedom, but the dark trailed me. Each step somehow brought me closer to the indescribable feeling I tried to abandon. I felt as if I was running underwater until I reached the top of the staircase. I flicked off the light and slammed the door behind me, leaving behind the cesspool of fears I didn’t know existed within me.

I went to my room without saying goodnight to my mother. I yanked the covers over my head and kept the light on. Confused and trembling, I tried to reassure myself. Just a bad day. No need to panic. It’ll be better tomorrow. But the voices, the phantoms, and the constant fear would follow me into adulthood. I just didn’t know it yet. 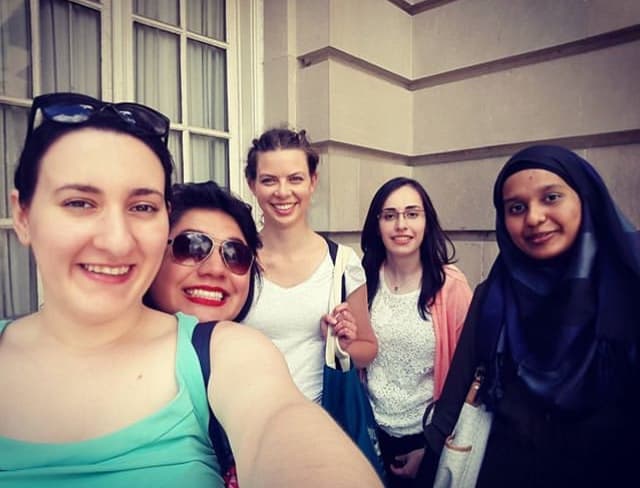 Get in touch today to work with Maria!