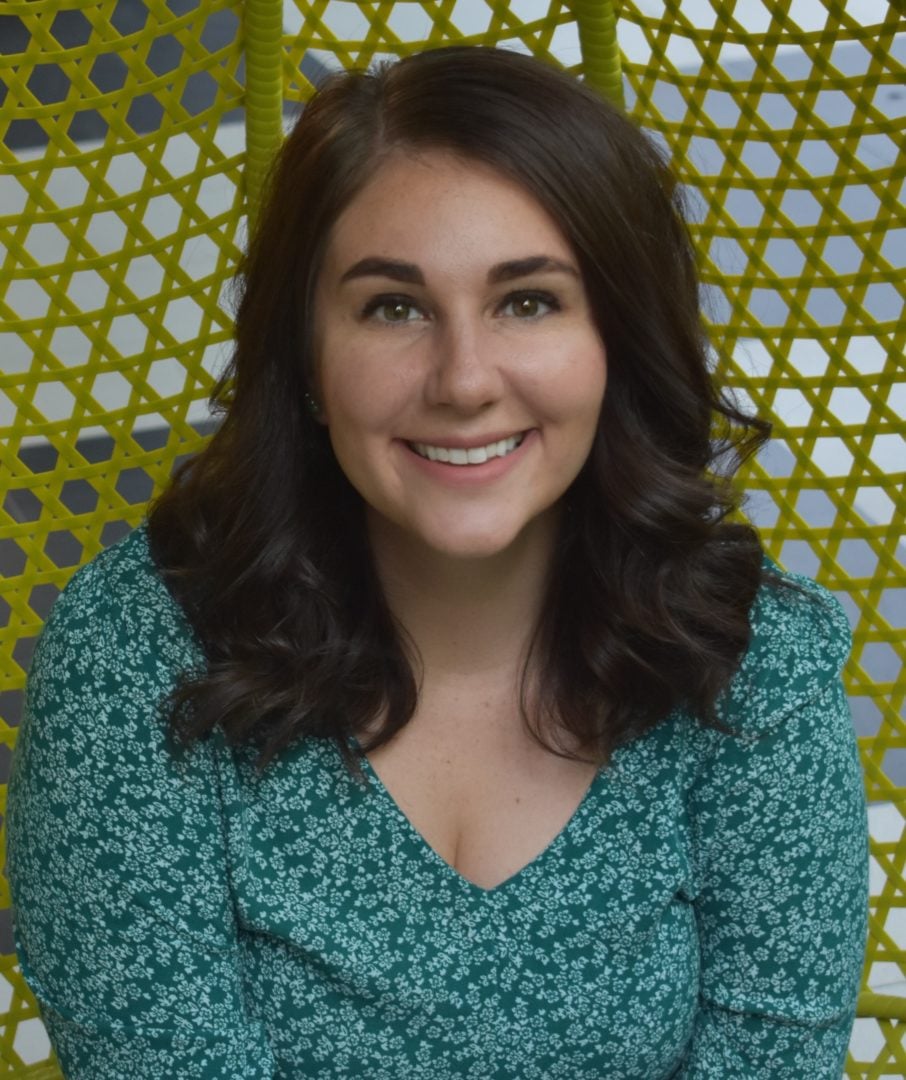 Margeaux has written in a variety of genres from fashion reporting to restaurant reviews, but her passion lies with storytelling. After graduating from the University of Chicago with degrees in English Literature, Theater, and German, she spent time traveling Asia and writing her first mystery novel. Margeaux works as a ghostwriter for Scholastic, covering video game strategy guides and novelizations for critically-acclaimed franchises. As a staff writer for the Parcast Network, she’s written several biographical podcast episodes. Her writing has also been published in Buzzfeed and Encyclopedia Britannica.

As a StoryTerrace writer, Margeaux interviews customers and turns their life stories into books. Get to know her better by reading her autobiographical anecdote below.

Michelle has always been a “good witch” name to me. A name associated with warmth and guidance. The only Michelle I ever knew was a perfect mess of orange curls and stylishly sensible flats. My Michelle was deep hugs and eye contact. She was stern, with raised eyebrows and incredulous looks.

Eleven weeks after my boyfriend unexpectedly broke up with me and then unexpectedly wanted me back again, I crash landed in Queens for a three month summer sabbatical with my sister and her fiance’s family. Michelle, her fiance’s mother, ushered me in with a sweet smile.

I started my internship at a popular humor website in June, a month before my twentieth birthday. I was quick to put on an air of snobbery and self-reliance, but eventually fell for a blonde, young man with a wit that matched my own. But, I was still accounted for. The sole lesson I learned from the fast turnaround of breaking up and getting back together, was that I had relied too heavily on someone I didn’t know as well as I had thought.

Every step of my journey, Michelle was waiting with cheese, crackers, red wine, and advice. She confirmed the opposites-attract theory and bluntly told me of the hard times during her double-digit marriage and how they can often feel like they outweigh the good. When I confessed my weariness to get back together with my boyfriend, she asked all the right questions while pausing for reflection at all the right moments. Conversation with Michelle was easy and comforting, much like speaking with a therapist.

Though not all of my problems were solved in that one summer, nor were they solved entirely by Michelle, with her guidance and her wisdom, I learned a bit more about myself and came away with a better understanding of what I wanted, both in life and in love. And even now, six years later, this memory burns bright. The fierce look in her eyes betraying the softness of her voice. Her pink fingernails grazing the stem of her wine glass. Her orange ringlets bouncing as she nodded her head to show she was listening. That was her, my Michelle, my “good witch”, playing whatever role I needed her to: the friend, the confidante, the cool aunt, the surrogate mother. 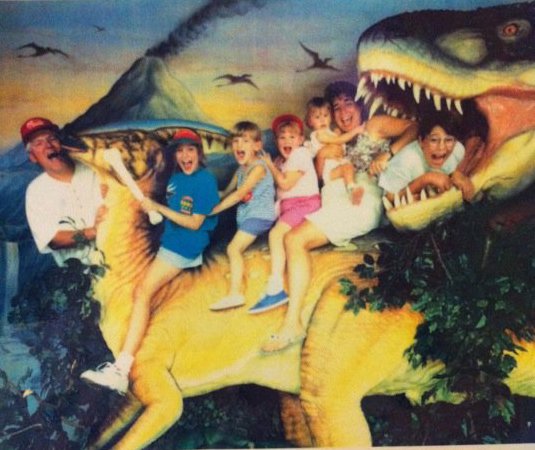 Get in touch today to work with Margeaux!