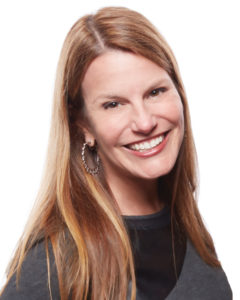 Gone with the Wind. Thelma and Louise. James Bond series. Lynelle began her career introducing classic films to new audiences as a copywriter in the home entertainment advertising group at MGM. After rising to Senior Creative Director, Lynelle was inspired by her daughter to write an empowering children’s book series. The Flower Girl World books feature diverse characters who build friendships, learn about new cultures, and experience global adventures. Lynelle grew up in Ohio and graduated from the University of Pennsylvania. She is always tap dancing, literally and figuratively.

As a Story Terrace writer, Lynelle interviews customers and turns their life stories into books. Get to know her better by reading her autobiographical anecdote below.

In the 1970s, the Cincinnati Zoo was highly regarded for its animal conservation and breeding programs. However, to a young girl growing up during the Me Generation, it was a wonderland filled with exotic beasts who waited patiently in their fabricated habitats for the opportunity to meet one person: me.

I loved our family trips to the zoo. I would pull my parents through the turnstiles for the rush of seeing the majestic white tigers, the playful sea lions, and the always-sleeping black bear. I never had to worry about an obstructed view because whenever an attraction drew a large crowd, my father would hoist me upon his shoulders high above the masses. Atop my throne, I felt like Queen of the Zoo, taller than a giraffe and more powerful than a lion. I had a clear sense that I ruled the place (and no sense of my own glorification).

One of the highlights of every trip was the children’s petting zoo. In addition to the typical petting zoo crew — sheep, goats, horses — this one included monkeys. But there was an unfortunate catch: the monkeys were kept way out of petting range, high on top of seven foot pedestals.

This situation was untenable for the Queen. I had to see a monkey subject up close. During one visit, my loyal father picked me up to place me on his shoulders. Unbeknownst to us, as my head passed his chest, the ballpoint pen in his pocket attached itself to my hair. When I leaned in to introduce myself to the monkey, the animal made his move. With a quick tug and high-pitched cackle, the monkey grabbed the pen and took off to the other side of the platform.

I was flabbergasted. That monkey pulled my hair! My father was scolded by zoo staff for not heeding the KEEP AWAY FROM THE MONKEYS signs. The maintenance crew were called to dismantle the large pedestal in an effort to capture the monkey and retrieve the pen. A huge crowd gathered around the ruckus and soon my annoyance with the monkey shifted to supreme pride. All these people were observing an incident I created. I was at the center of this mess and that was super groovy!

I wanted to shout out, “This is because of me! That’s my daddy’s pen!”

Long Live the Queen of the Zoo! 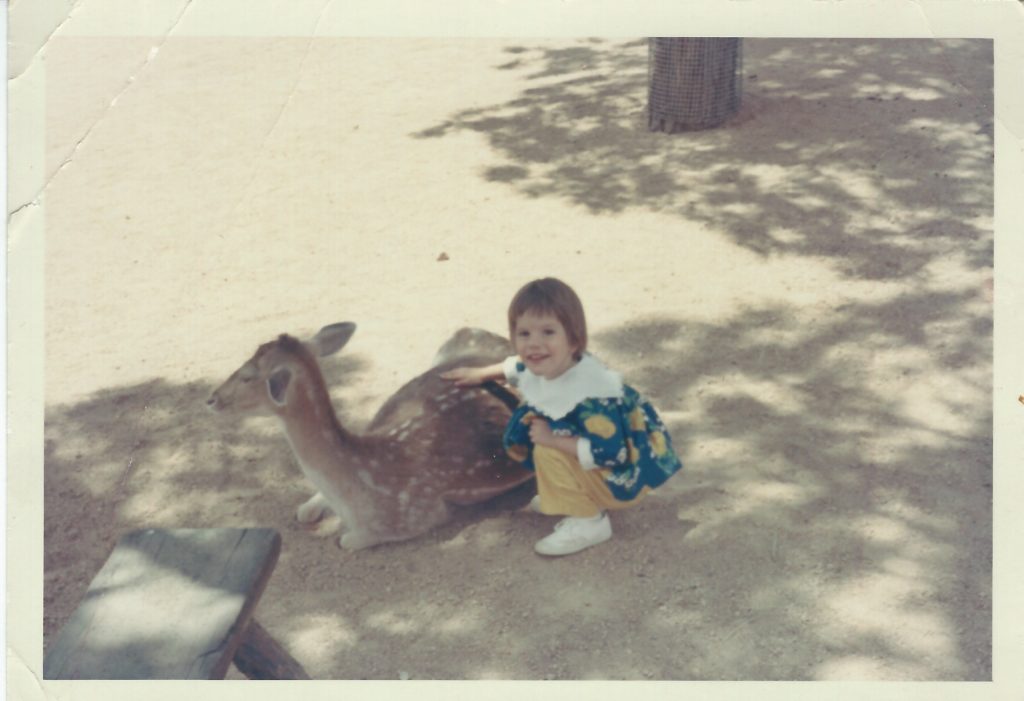 Get in touch today to work with Lynelle!