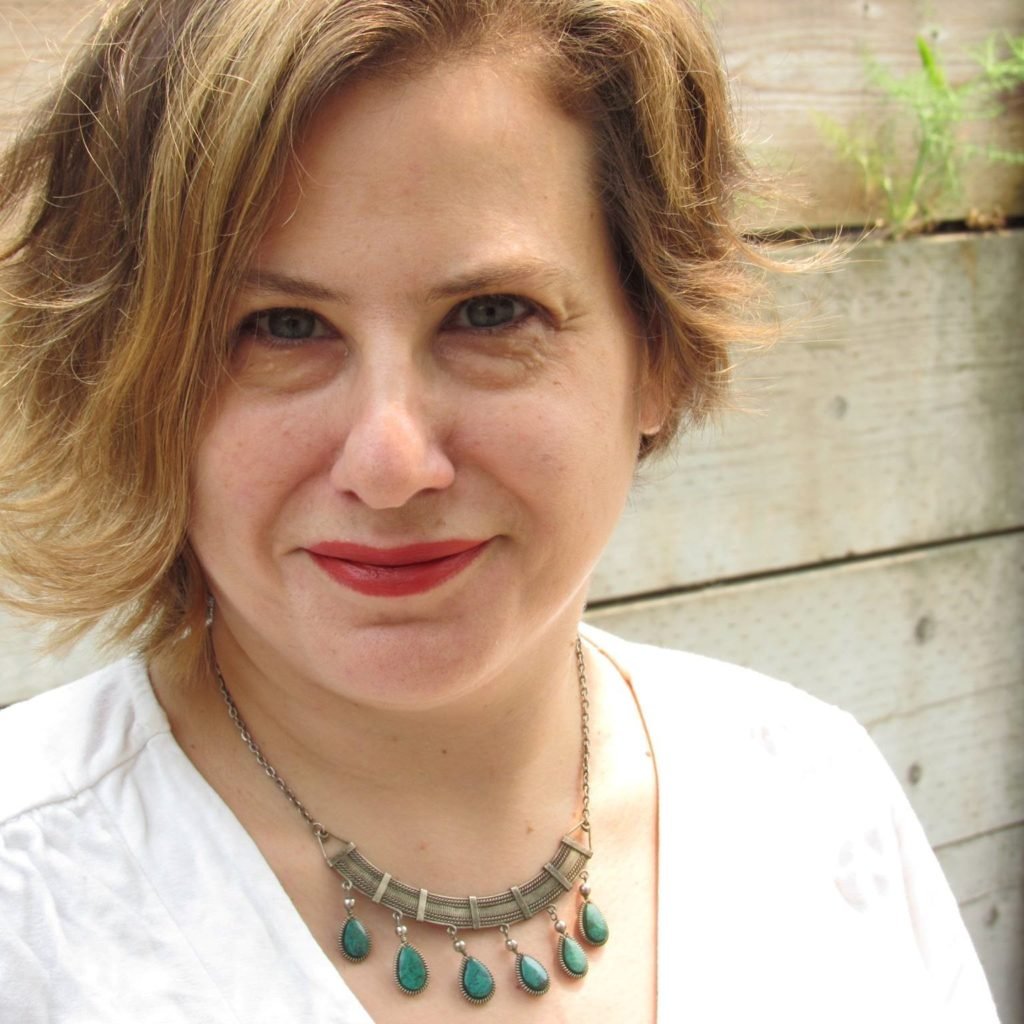 Lorna has been writing stories—both real and imagined—since she could hold a pen. She is the author of numerous articles; coauthor of three published books, most recently An Intimate Life; and she’s probably penned a metric ton of marketing copy. After nearly two decades working in the publishing industry, Lorna launched her own publicity firm in 2007 specializing in media relations for authors. She loves writing memoirs because she believes everyone’s story deserves to be told. Lorna is also a sculptor and assistant to a rather demanding cat.

As a Story Terrace writer, Lorna interviews customers and turns their life stories into books. Get to know her better by reading her autobiographical anecdote below.

We didn’t want to go. We were supposed to spend the day selling candy bars in Lynette’s suburban neighborhood to raise funds for our volleyball team’s new uniforms. If we had left when Lynette’s mother had told us to, we’d be halfway done by now.

Lynette was trying on different pairs of shoes, pretending she was looking for the best ones for walking. I was slowly applying ChapStick in front of her full-length mirror. I pursed my lips and slid on another coat. That felt too waxy, so I wiped my mouth with a tissue and started again.

Neither of us had wanted to be on the volleyball team either. It was mandated by our mothers that we pick a sport. Like my mom, Lynette’s mother worried that her daughter spent too much time alone in her bedroom reading. I met my best friend because of mothers who fretted about vitamin D deficiency and poor social skills.

I chose volleyball because it didn’t seem like a real sport to me, the kind that might come with rigorous training and a screaming coach. Volleyball was more like something beach bunnies did when they were waterlogged or bored with sunning themselves. Lynette chose it for the same reason, even though we were no beach bunnies. We were chubby twelve-year-old nerds who liked making up corny puns.

“Hey Lynette,” I said. “What did the weatherman get when he didn’t button up his coat?”

She balled up her fist and mimed knocking on a door.

“Your neighbor. Would you like to help my volleyball team buy new uniforms by purchasing some candy today?”

Lynette passed me a chocolate bar.

I peeled away the top of its wrapper, took a bite and said, “That’s delicious! I’ll take the whole box.”

We both cracked up.

We spent the afternoon eating chocolate bars until we got queasy. Neither of us worried about how we would pay for them. We’d figure that out later—together, in our own way. 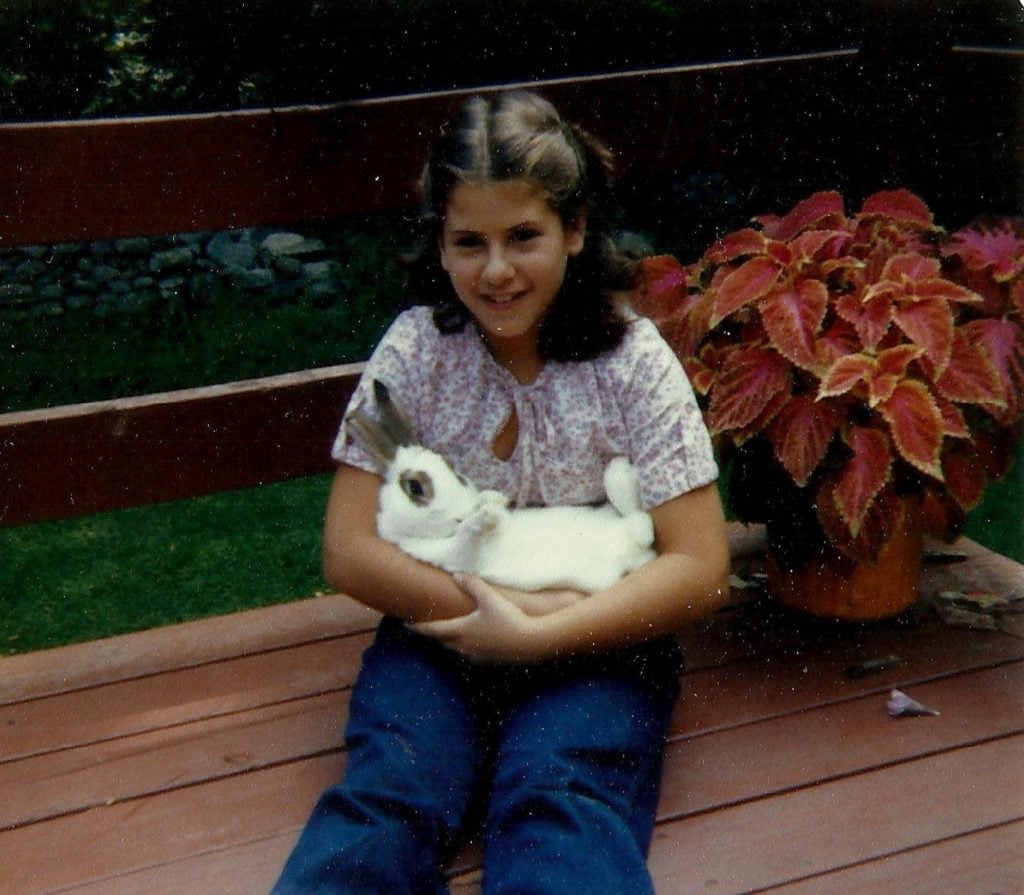 Get in touch today to work with Lorna!