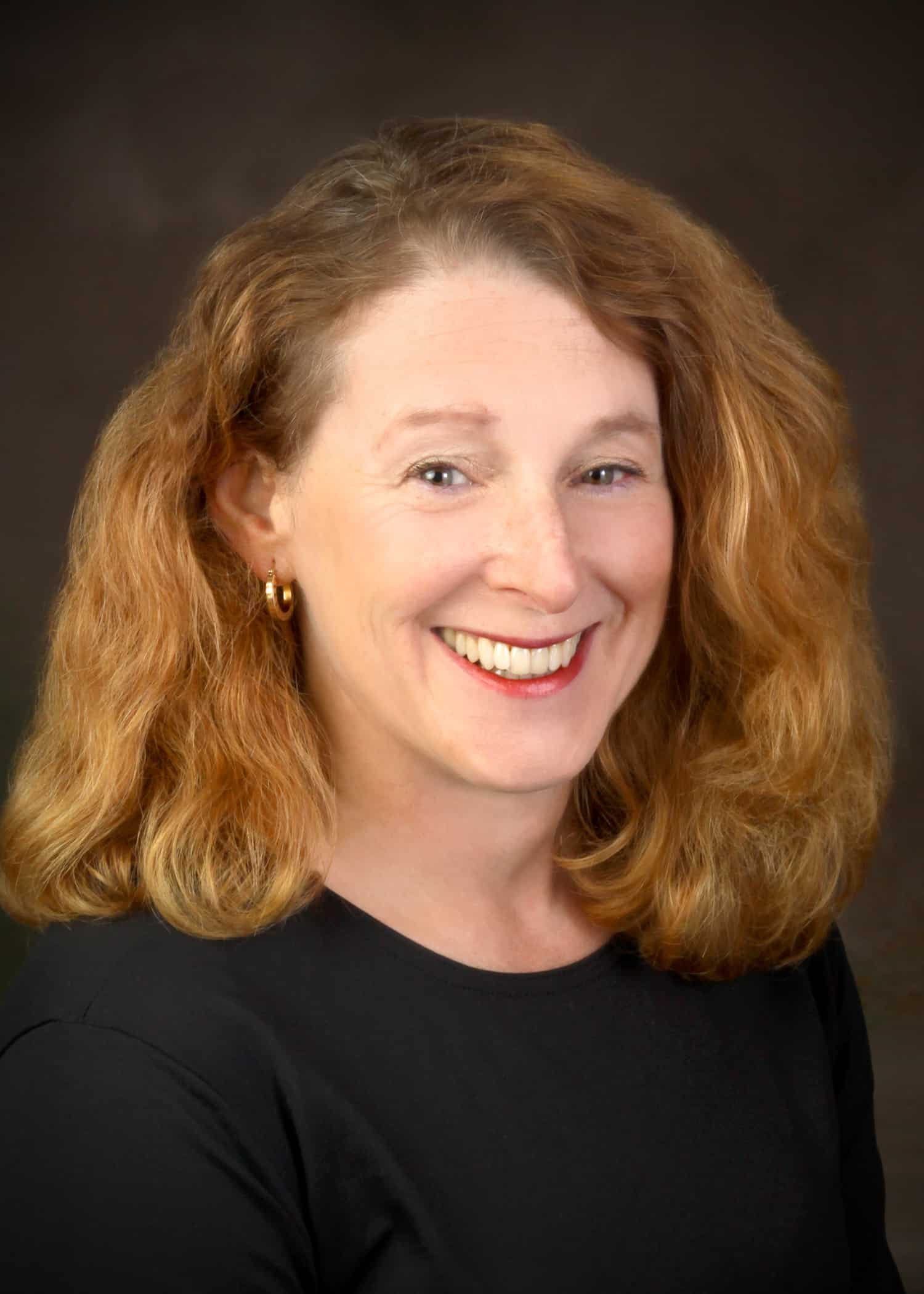 Lisa loves cycling, hiking, swimming, yoga, reading, cooking, baking, knitting, and writing. She’s worked as a newspaper reporter and freelance magazine journalist. As a personal historian, she’s written memoirs, edited an anthology of essays by women writers, and compiled a cookbook of her mother’s favorite recipes. In her spare time, she blogs, writes poems and plays, and walks her rescue dog, Moses. She loves meeting people and helping them share their stories.

In April 2005, we were in Tokyo, accompanying my husband on a business trip. I had dragged my three teenagers to a souvenir store lauded in all the guidebooks.

Suddenly, an black, oversized American car pulled up. An entourage of African Americans entered the store—cameramen, a security detail, and three glamorous young women. They were the pop group Destiny’s Child, unrecognizable to everyone in the store, including my sons and me. But my daughter Lydia, then 13, sure knew them. Sweating, crying, and laughing, throwing her rain jacket at us, she gasped, “It’s Beyonce and Destiny’s Child!”

She became a bit of a celebrity herself, drawing attention from other shoppers and the staff who were eager to know who these strangers were, but too shy to ask. A young Swedish girl became enthralled watching Lydia and then telling her mother everything that happened.

Though star struck, Lydia mustered enough courage to approach the group. Each one chatted with this young American tourist, and insisted she attend that night’s concert.

They gave her three passes with instructions to ask for “Shorty,” the over-three-hundred-pound bodyguard with them.

Determined to expose the children to Japanese culture, I had booked tickets to Kabuki Theater that same night. They agreed to stay for the first act, their impatience visible. They climbed into a taxi cab and off they went. This was before cell phones, so my husband and I had no way to contact them. We stayed for the remaining two acts of Kabuki, returned to our apartment, and tried not to worry.

About three hours later, the children returned ecstatic. They had been given front row seats. Beyonce noticed them from the stage and nodded to them and Lydia’s friends said they saw her on television.

Years ago this star could have chosen to ignore a young fan. Instead she acknowledged a fellow foreigner in a strange place. To some, Beyonce’s an icon, a pop queen, a diva. To me, she’ll always be a hero. 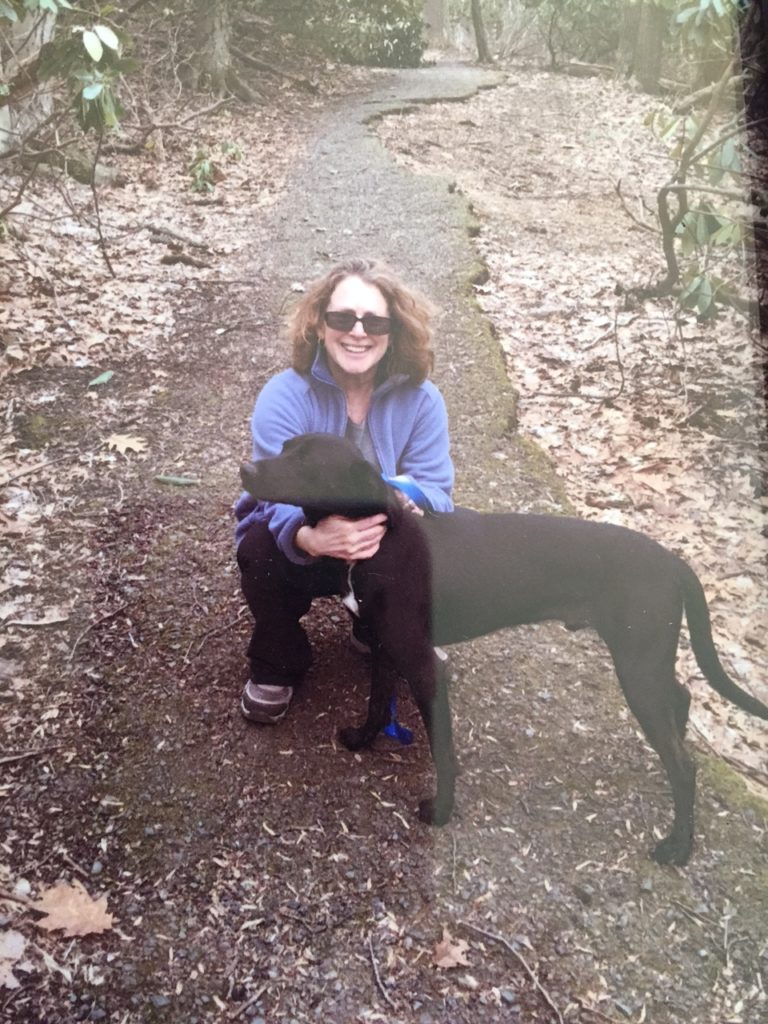