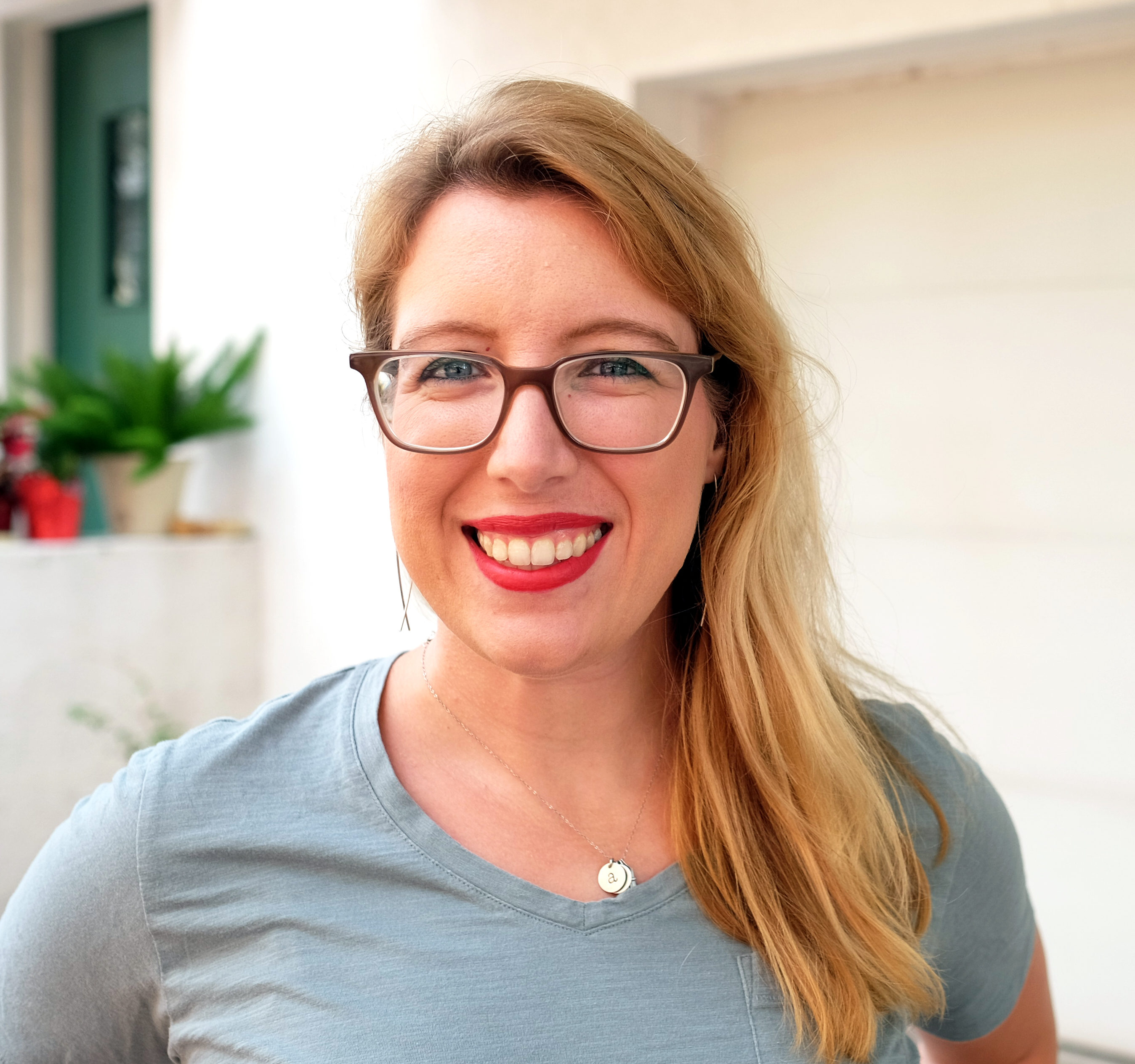 Lisa is a writer, editor, and podcaster based in sunny St. Petersburg, Florida. She got her start in local journalism early, but has also worked in a variety of small businesses, including her own vintage clothing store. Now, she works as a personal finance reporter by day, while co-hosting a weekly podcast about the business of fashion by night. When she’s not working, you can find Lisa watching baseball, enjoying the Florida coastline, and playing in a shuffleboard league.

George would wave me over to the floral bushes in the pebbled yard behind his beach house. “Look,” he said, “you can pet the bees.”

The bushes would be buzzing with bees, the big fuzzy ones that look like cartoon characters instead of ones of nature’s hardest-working creatures. He would reach out a tanned finger and stroke the back of one of them, ever so gently.

George and his wife were my next-door neighbors on a tidy block in the northern suburbs of Philadelphia. But during the summer, they ventured to the Jersey Shore for weeks at a time, to a small, navy-blue bayside cottage. My parents and I would make the drive to spend a weekend with them when their own children and grandchildren weren’t visiting.

George was especially proud of his vegetable garden, from which he harvested juicy red tomatoes and crisp green peppers for months. He knew those big fat bees covered in a fine dust of pollen were a big part of the recipe for his gardening success.

Every summer, he would explain this to me. But I was terrified of bees. Not just wary, not just happy to avoid them. Terrified. I didn’t have a dangerous allergy, but rather my fear seemed to stem from them buzzing close to my ears as they zipped by.

But here we were in the garden on a long summer evening, like we had stood holding our watering cans so many times before. George was smiling as he gently pet a giant bumble bee, while I slowly inched backward away from this interspecies moment of tenderness.

George is gone now, and I haven’t been back to that beach town in decades. I’m sure that cozy house got bulldozed in favor of something bigger, flashier. But I think of those summer nights whenever I see a garden buzzing productively.

Last summer, a friend who had just paid to have a community of bees carefully relocated from the eaves of her house announced grimly, “They’re back. You wanna see them?” The group of visitors there that day moved hastily from the living room to the backyard to gape at them as they buzzed, scrambling their bodies over each other to find the exact spot where they had once resided.

I was mesmerized out there, a cluster of women watching a cluster of bees. I stood an extra step behind the group. I admire the bees, although still from afar. 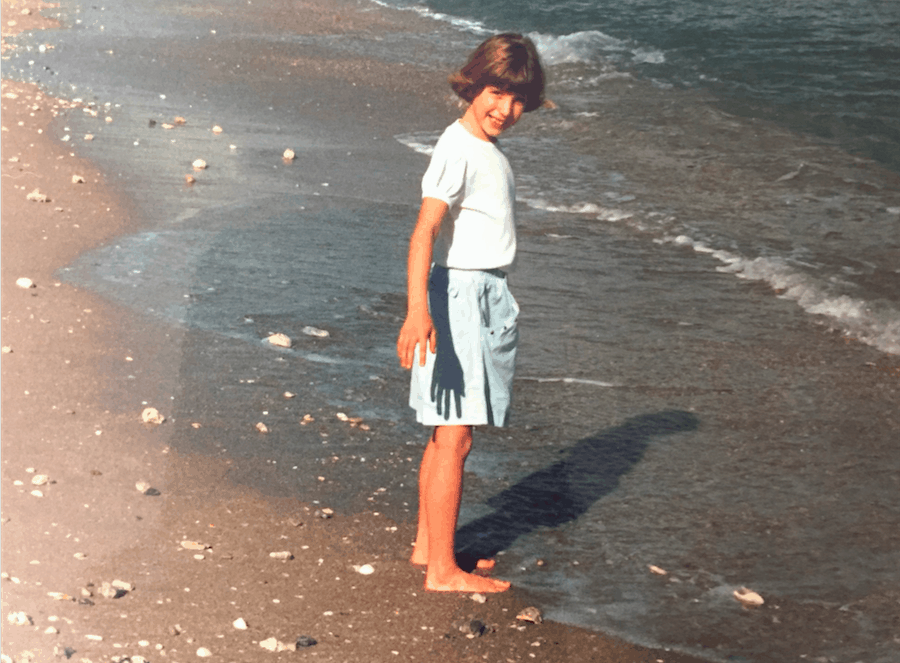