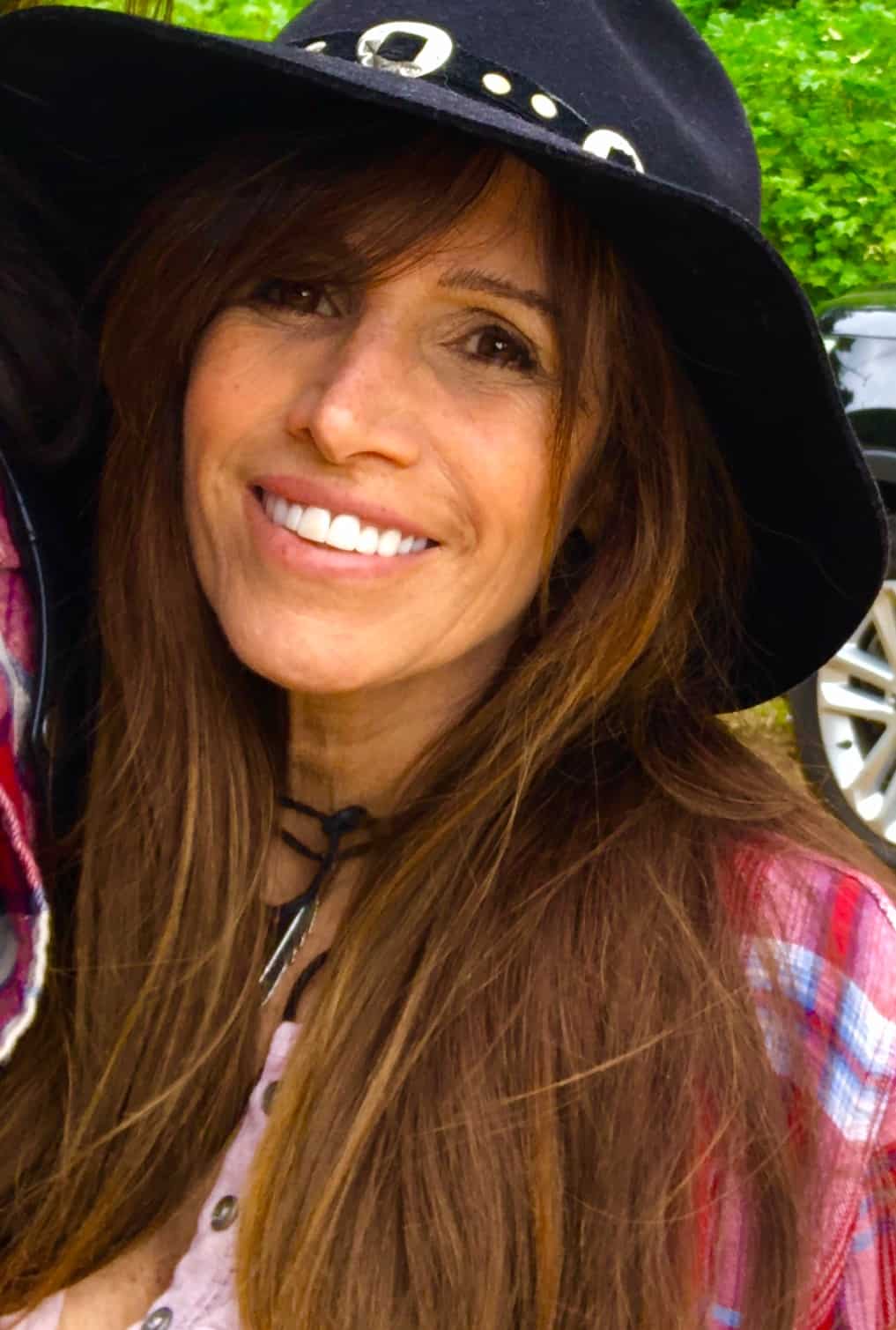 Lisa believes that everyone has an interesting life story, not just the rich and famous! An avid reader from the age of four, it was a high school assignment writing about a family member’s life that got her hooked on telling other people’s stories. A bonafide ghostwriter with published works in magazines, online, and in print, Lisa’s superpower is her exuberant personality, making it easy for clients to share their lives. If you lived it, then it’s greater than fiction because, as Dr. Suess said, ”there’s no one alive that’s youer than you!”

As the red, white, and blue sailboat rounded the last mark of a triangular race course, the red and white spinnaker with a giant hawk flipped over to the starboard side of the boat as SeaHawk headed toward the finish line. Leading the race didn’t guarantee a win as two other sailboats were hot on the little boat’s trail, trying to steal their wind from behind. This was the last race of a five-day championship regatta held in Boston Harbor and winning this race ensured a first-place trophy, but it wasn’t really the trophy that was the driving force behind the brother and sister duo’s desire to win. It was their father. Having trained Lisa and her brother Marc, he instilled a work ethic that was to become the driving force in both their lives.

With Marc as the skipper and Lisa as the crew, they had already won many championships. Sailing, much like chess, requires strategic thought and discipline, but also creativity. It is with this creative thinking that SeaHawk won the race that day. With the wind suddenly dying, the little boats lost speed and what little wind was left in their sails was being stolen from the boats overtaking them from behind. Their father’s voice echoed in their minds. “The current … use the current!” The deeper the water the faster the current moves, but it would only help if the water was moving in the direction of the finish line. Well, that day, fate was on their side. Having been taught to read the tide charts before a race, the siblings knew that the tide was coming in at that time of day, which meant it would pull them in the right direction, but with everyone on equal ground, the only way to get an advantage was to head toward the deeper water in the channel.

In an unprecedented move, Marc turned upwind a bit, heading perpendicular to the finish line instead of straight for it. A collective gasp could be heard from spectators in surrounding boats, but one look in their father’s eyes and they knew they were on track. As SeaHawk headed for the deeper water the boats from behind were making headway toward the finish line, but once #3006 hit the channel it was all over. The current carried them faster than any of the other boats, bringing them in for a win with a full two-minute lead over the second-place boat. The sound of the victory horn echoed over the harbor as Lisa and Marc jumped up giving each other a high five. Within seconds their father’s speed boat approached and the look on both their mother and father’s face said it all. “Great job out there, but if you rounded the mark better the other boats wouldn’t have been so close!”

Always a lesson! Those lessons left a hunger to always keep learning, to be humble, and to be grateful! 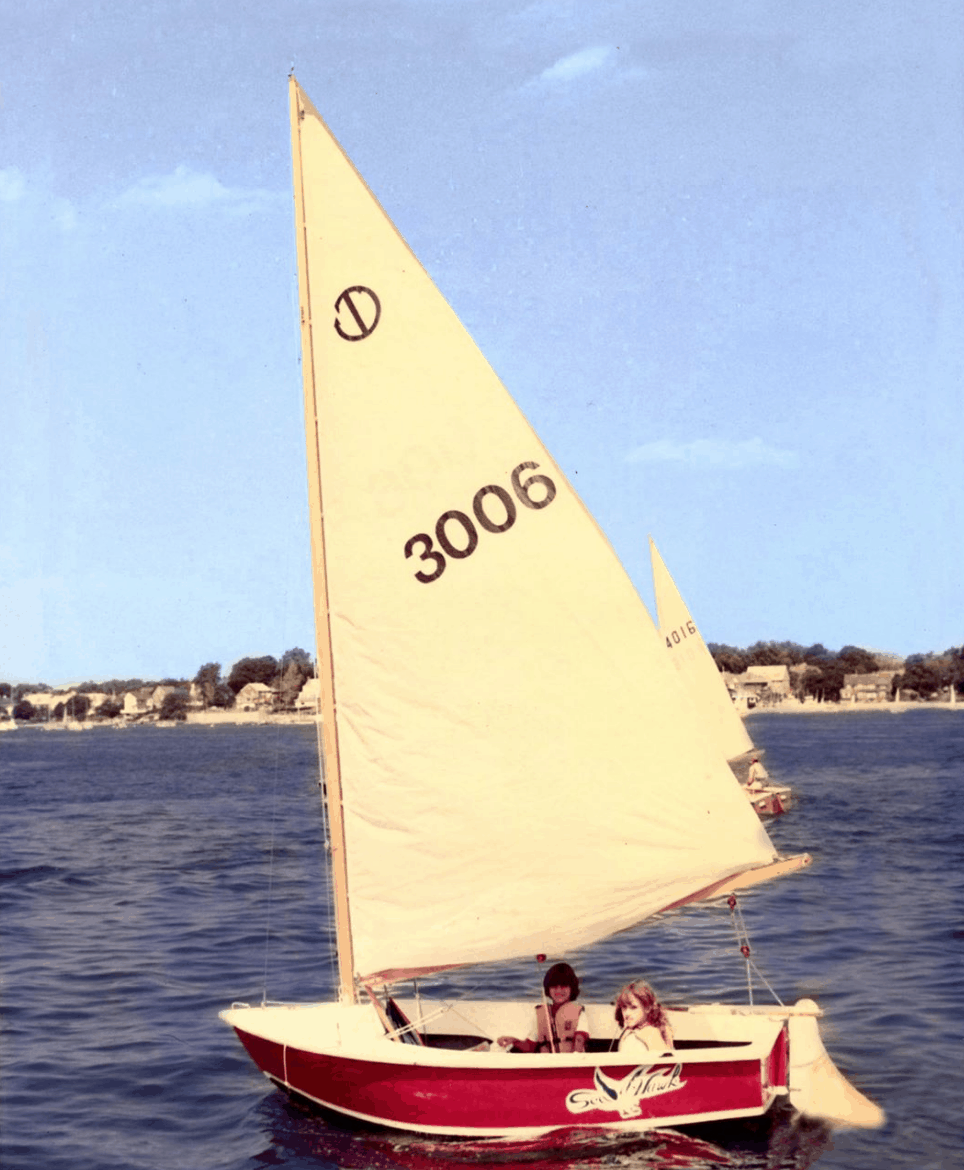