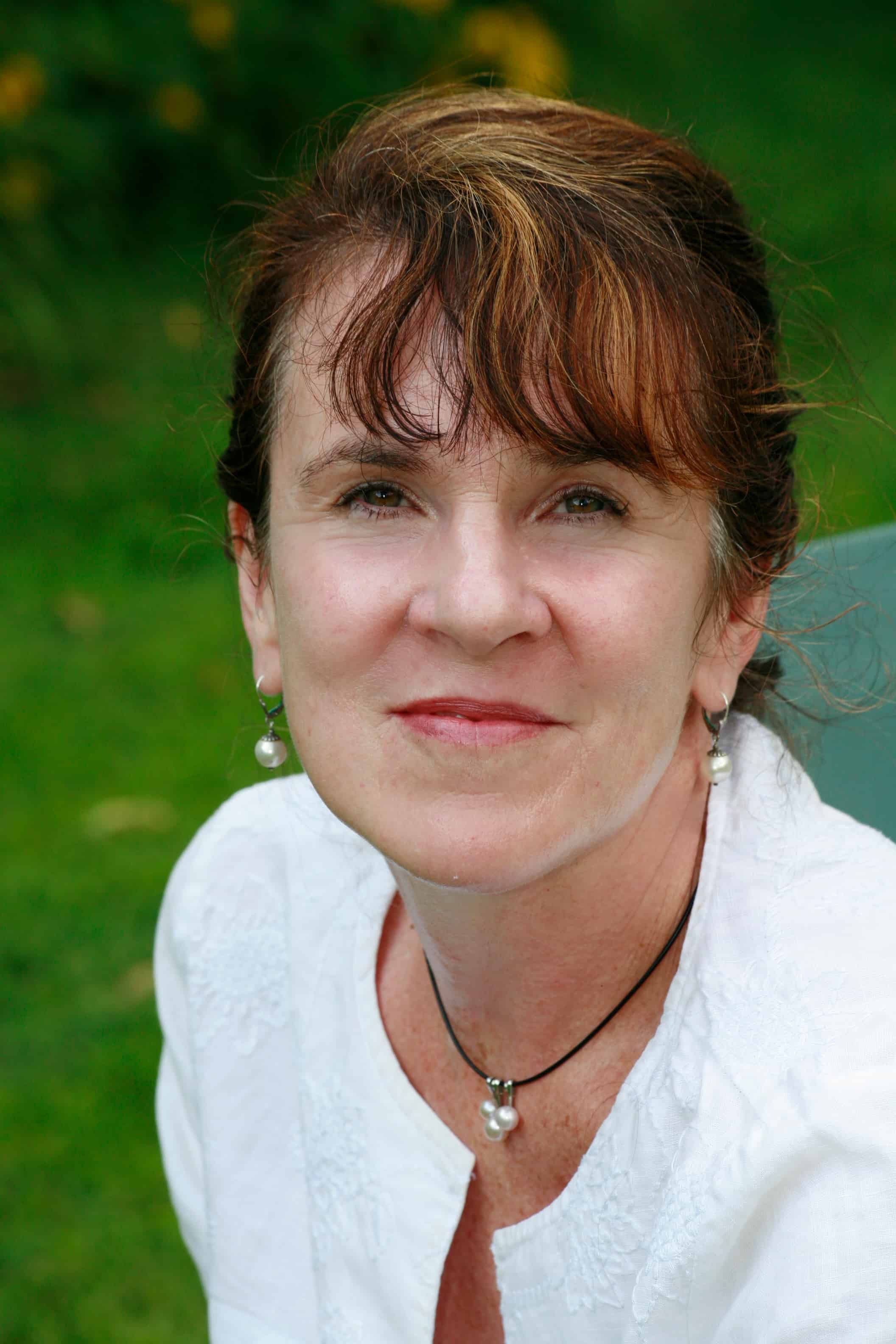 Lisa’s experience in trade publishing includes years as a Rights Director, Literary Agent and Ghostwriter. She also works closely with a number of scientists and academics to highlight the compelling narrative of their research to increase their chances of securing funding. The common thread? Finding the story; the heart of what is always both a very singular, and a relatable, common search for answers, meaning or love. Lisa enjoys listening for what is said and for the repeated notes—spoken and unspoken—that become the shape or melody of the story.

My mother was not a demonstrative person, but she was an island of calm, steady purpose in a sea of activity. Her talent (which was completely invisible to us as children) was in providing. Even through the Depression and the year-long dock strike of 1932, she managed to turn what little money we had into food on the table, and to make that food stretch beyond the family. On Sundays we were always taking bowls of potato salad to the nuns in the convent next door, or we would be dispatched with a cake or her signature egg pudding whenever there was an illness or death in the neighborhood.

Amidst the playing, fighting, and noise of eight children, Mother was always quick with a reprimand or a prize (never mind that it might be your sister’s comb hastily wrapped in toilet paper). She was also forever taking one child or the other—especially the four boys—to the hospital with a cut or broken bone. Since she didn’t drive, this involved her standing in front of the house looking up and down the street for anyone with a car who could be cajoled into taking us. Later, when her boys reached the teen years, the same method was used to find anyone who could help her pull two or more of her fighting sons apart.

Once when I was eight or nine years old, my mother sent me down to Bratman’s with a dollar for ground beef. The Bratman’s corner store was on 41st and York, and they lived above it. Though Mother had a running tab at both the Bratman’s and the hospital, it was a point of honor for her to pay them off when she could. That night, as the door slammed behind me and Etta Bratman looked over the counter with a smile, I realized I didn’t have the dollar… 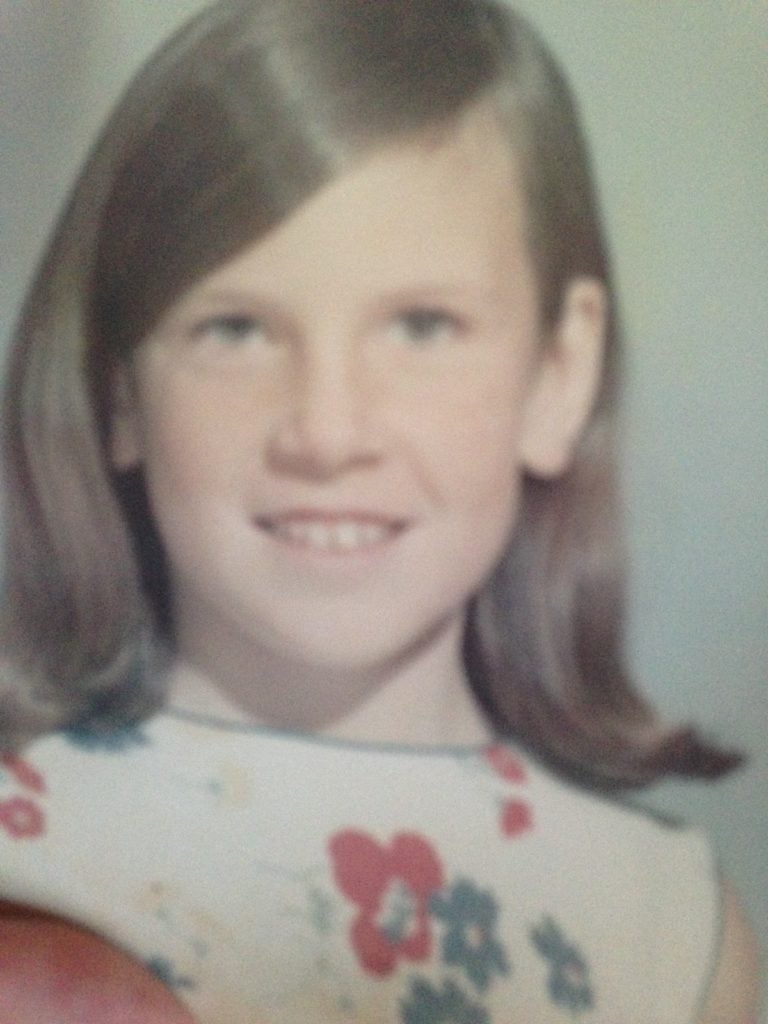