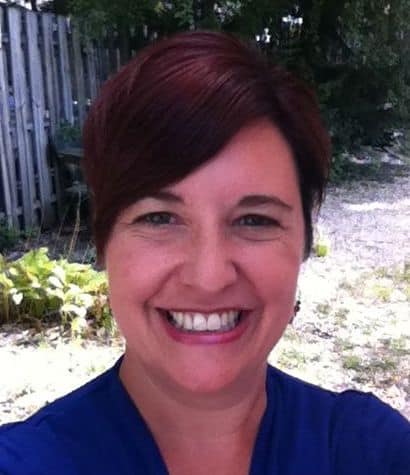 Lisa has been using her super ability to weave effective, engaging words for two decades, beginning in the New York City area but now from the wilds of the Southern Jersey Shore. As a publishing professional and features journalist, she has always loved eking out the “story behind the story.” Her work has appeared in USA Today, New Jersey Monthly, and WHYY Newsworks, and she and her husband’s food blogging hobby twice landed them mentions in the New York Times. She blames her passion for food and restaurants on her Italian grandmother, in whose kitchen she learned to cook and happily consume eel and clams while other kids whined for mac and cheese. She’s also been a speaker and life coach, and loves the ongoing dialogue about the gorgeous insanity of being human. She’s currently working on her first novel, and getting her binging on classic films and reading well-written Doctor Who / Harry Potter / Sherlock fan fiction into the wee hours under control.

A few years ago, my pigtailed, five-year-old daughter had bounded off the school bus with a disturbed expression, as her bus driver commented, “She had a rough day at school.”

As soon as she reached my waiting arms, the dam broke. “There was a spider in the class, and kids were scared, so the teacher dead-ed it, and I was SO SAD!”

With that, she collapsed into my arms.

You see, at our house, even though they can creep us out a bit, we know spiders are our friends. They catch all those nasty South Jersey mosquitoes and the occasional pesky housefly, and they pretty much just stay in their own little corner. When they get too big, or migrate to an area where they might surprise us and maybe bite, such as a bedroom, we put them on a slip of paper or in a cup and quickly evict them into their natural, outdoor surroundings. But it seemed that her teacher didn’t know another way. I am far from being a PETA activist—I have been known to grill burgers while playing the Smith’s Meat Is Murder album—but I do like animals, and over the years I just found it harder and harder to extinguish the light of any life form, no matter how icky or pesky.

She continued to cry as we walked inside and sat on the couch, relating details of the tragedy between her wails and sniffles.

“…and I was SO SAD… and my heart was broken… and Keegan tried to make me laugh, and I did a little, but I was still SAD…”

I held her. I told her it was okay to be sad. I gave her all the space and time she needed, because it was grief that she was experiencing. I didn’t try to discount it, or explain it was “just a spider,” or try to cheer her up. All I could see was that it hurt her.

Eventually the tears slowed, and she asked me to tell her a few jokes. And she did begin to laugh and smile, even with her golden brown eyes still glazed and wet. A little while after that, she asked if we could light a candle for the spider. Over the flame of the tea light, we wished that spider well, wherever it now was. We said we hoped that more people would learn that there was another way to handle spiders, even if they were grossed out by them, and that they would somehow learn that there is always another way. We blew it out with great reverence.

Suddenly, she bounded off her chair, gently pushed past me into the kitchen towards a bowl of popcorn, and announced, “I’m hungry!” 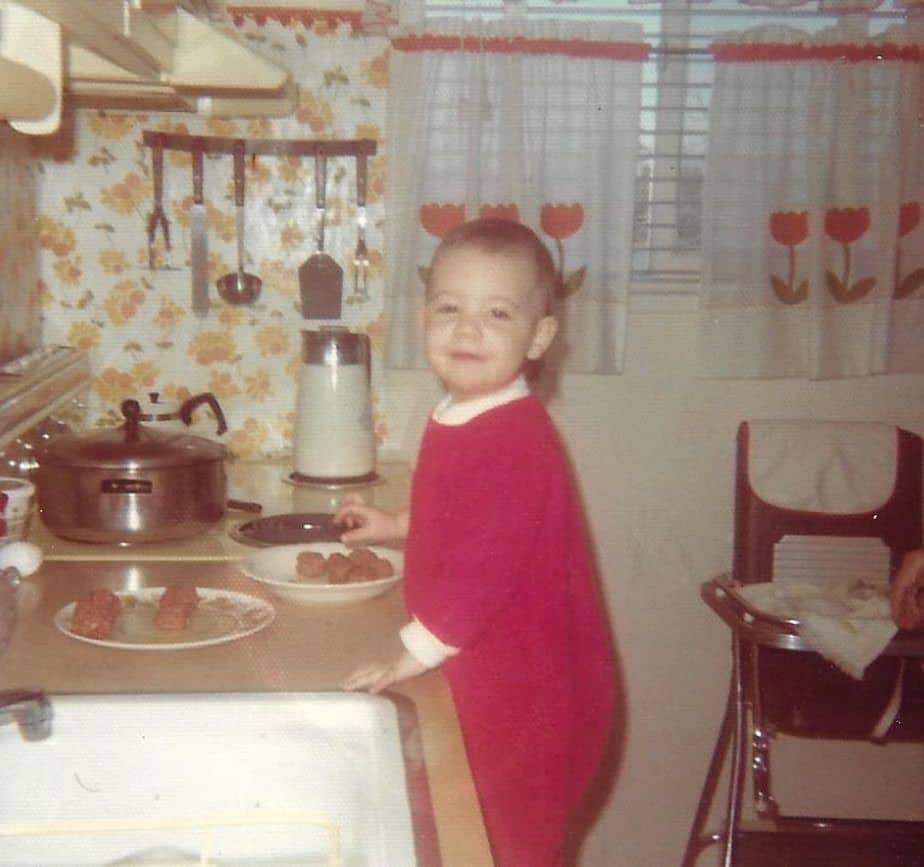