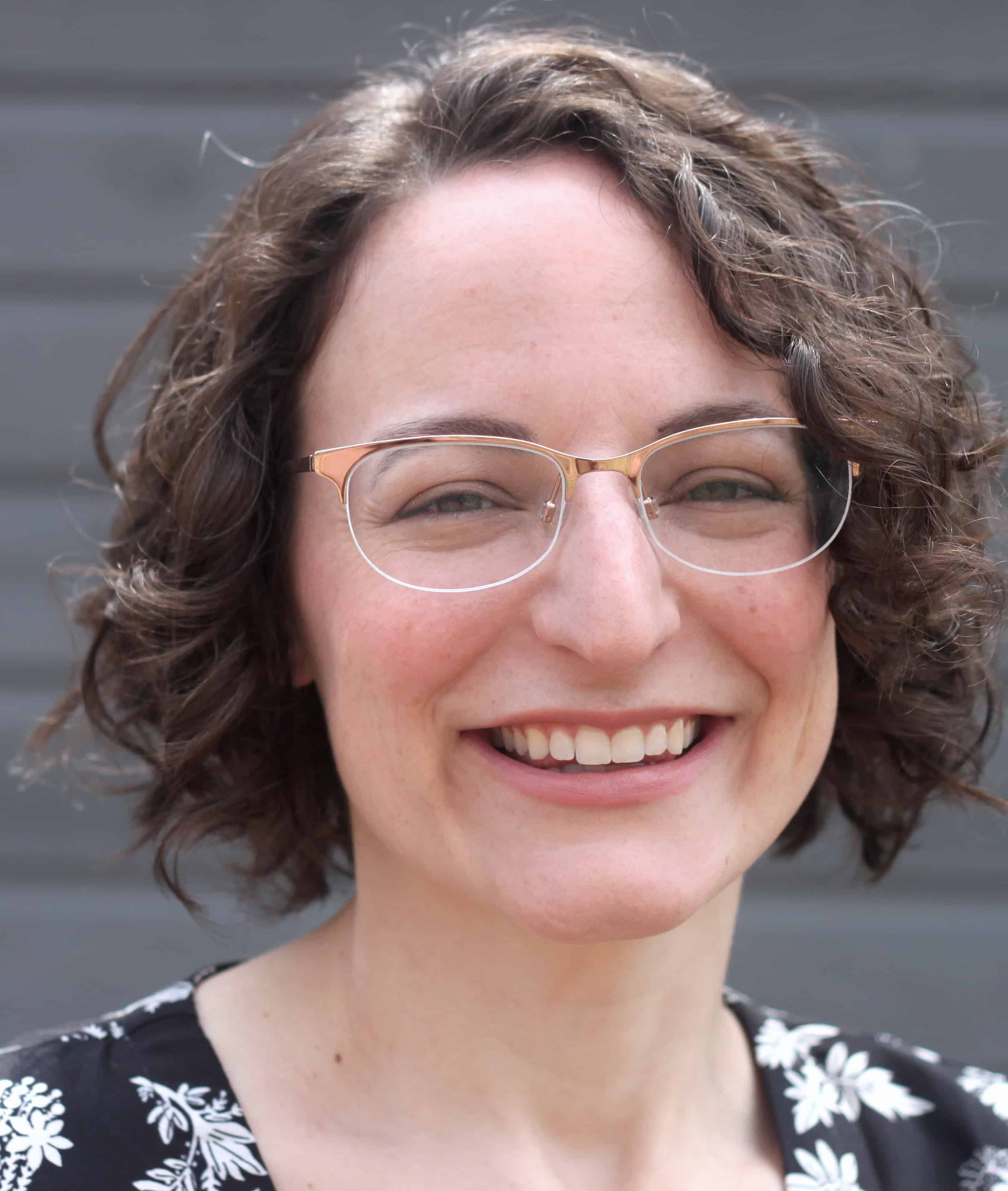 Lisa is a freelance appellate attorney and writer living in the Philadelphia area with her husband and precocious toddler. She writes award-winning novels and short fiction under a pseudonym. As a writer for Story Terrace, she is delighted to use her experience with research and narrative to help customers turn their life stories into beautiful books. In her free time, she enjoys reading and going for leisurely walks.

My dad nicknamed our house “Gormenghast,” after a dilapidated castle in a fantasy story. Our ancient heap of a house had many inscrutable details: a hatch in the floor of the laundry room that led to an underground tunnel, a door that opened from an upstairs bathroom onto the roof, and, of course, the basement. Cavernous and earthen-floored, the basement had supposedly stored apples back when our suburb had been farms and orchards.

People are skeptical of my descriptions of Gormenghast. “Why would you build a river in your basement?” they ask, for example, quite reasonably. “Who intentionally floods their own basement?”

All I can say is that it was for a Halloween party.

My parents take parties very seriously, and my dad had been preparing for this one in secret for several weeks. To help run the show on Halloween night, my dad recruited several people, including his friend Al, a huge, silent man who showed up at half past noon in a black suit with big bolts on the sides of his neck and green and gray paint covering his face.

My job for the party was to talk up how scary the basement was to all of our guests. An easy task, in my opinion, given that I had found it terrifying since we’d moved in. “I’ve been terrified of the basement since we moved in,” I said gamely to various guests. “My dad says there are snakes down there, because of the dirt floors, and the tunnels.”

My dad sauntered up to the small crowd surrounding me, stroking the pencil mustache he had grown to be Gomez Addams. “Who’s brave enough for a tour? You? You?” He stabbed an unlit cigar toward various guests.

“Um,” squeaked one. “Better you than me,” I said, straightening the cone hat of my damsel-in-distress costume.

In the end, though, I did go down with that small group. Down the cobwebbed steps that trembled with age. Past the jail cell, complete with plastic skeleton and an old mop head made to look like a rat carcass. Through a maze my dad had built out of cardboard and aluminum foil.

The silver walls of the maze shimmered in the low light. When we finally escaped from the maze, a man in a Jason mask—holding what looked worryingly like a real chainsaw—gestured for us to step into a dinghy floating at our feet.

My dad had, in fact, carved a river into the earth floor of our basement. He’s quite good at parlor tricks, but the river was very real. After a strange, foggy, candlelit ride, the dinghy took us to a dock ensconced in weeds and river grass. We climbed out and scrambled up through the basement hatch into the moonlit backyard, giggling with nerves. “Are you sure we were underground the whole time?” a guest asked me, her eyes wide. I was sure.

A few hours later, I was standing with a few friends next to the basement door, peering up at a murky oil painting on the wall. It showed two sailors drinking and gambling in a grimy pub, their faces stretched into rictus grins.

“Did your parents put this up for the party?” a friend asked. “No,” I admitted. “This is always here.”

Suddenly, the basement door burst open, and a huge, monstrous man stumbled out. Everyone screamed. The entire party stopped. My friends shrank against the wall. The monster clutched his hands to his chest. “Where am I?” he cried.

“I got lost!” Al moaned. “I’ve been wandering around down there for hours!”

My dad took his cigar out from between his teeth and roared with laughter.