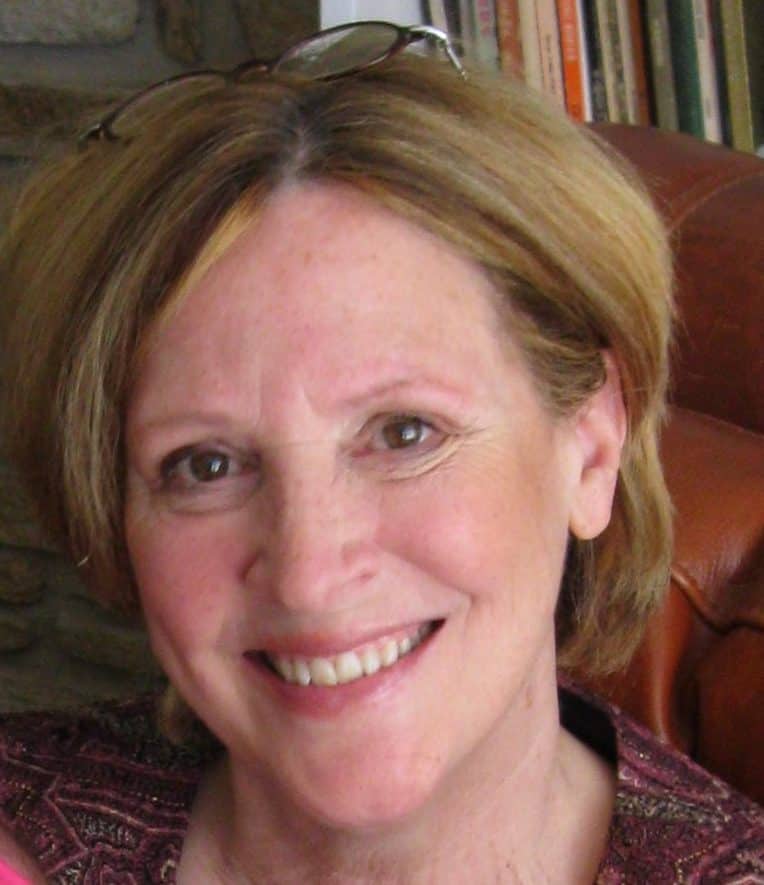 Linda’s writing career began in sixth grade when she tripped and fell on her way to the podium to read her entry in a short story contest and ended up winning third place. She has worked as a college writing instructor, editorial director, and freelance writer in Baltimore for the last thirty years. Her extensive publications list includes Chicken Soup for the Soul,

As a Story Terrace writer, Linda interviews customers and turns their life stories into books. Get to know her better by reading her autobiographical anecdote below.

Everyone on Hamilton Avenue had children, except for the Markowskis, our next-door neighbors, who owned a series of standard poodles, all with the name Claude. The Markowskis weren’t fond of kids playing on their lawn, which is to say they weren’t exactly fond of kids. There were no fences in those days to show property lines, so I spent my whole childhood figuring out the most efficient ways to avoid Mrs. Markowski’s lawn. I got pretty good at staying out of her way, using my Dodge Ball skills of always hugging the outer boundary when possible.

When cornered by her, I became adept at her brand of small talk, which usually began, “Linda, I have a bone to pick with you,” and quickly got around to the latest time I stepped on her grass or made Claude bark.

My mother was a big believer of being neighborly, so when she’d say, “You know, it wouldn’t kill you kids to help Mrs. Markowski carry in her groceries once in a while,” we did it reluctantly, though the inside of her house was always dark because of heavy drapes at every window, and the crushing smell of her Lucky Strikes and her husband’s cigars made us gasp.

Many years later, when Mrs. Markowski became a widow, I was long gone from Hamilton Avenue, with kids of my own. My parents began inviting her over for holidays because there’s just so much a poodle named Claude can do for you at Thanksgiving. So I’d see her a few times a year, and she got to know my own children, kids she seemed to like a whole lot more than she ever did me.

When she died, she had no living relatives and had outlived the last of the Claudes. I was 47. I’d recently been divorced, had three teenagers, and was winging it financially. A few weeks after her death, my phone rang at work. It was a lawyer from New York, telling me that I was named in her will for a substantial amount. All I could picture was my leaky roof that was about to be saved.

I got up from my desk and started telling a friend what had just happened.

“And you weren’t related to her?” she asked.

“Not exactly.” It seemed a funny answer but the right one. “I guess you had to be there,” I said. 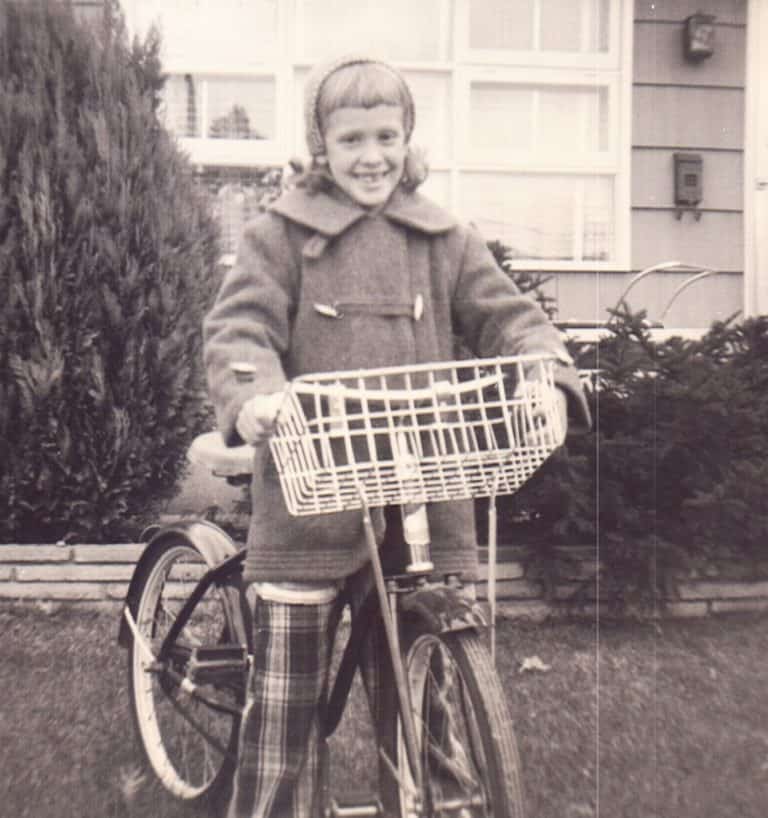 Get in touch today to work with Linda!