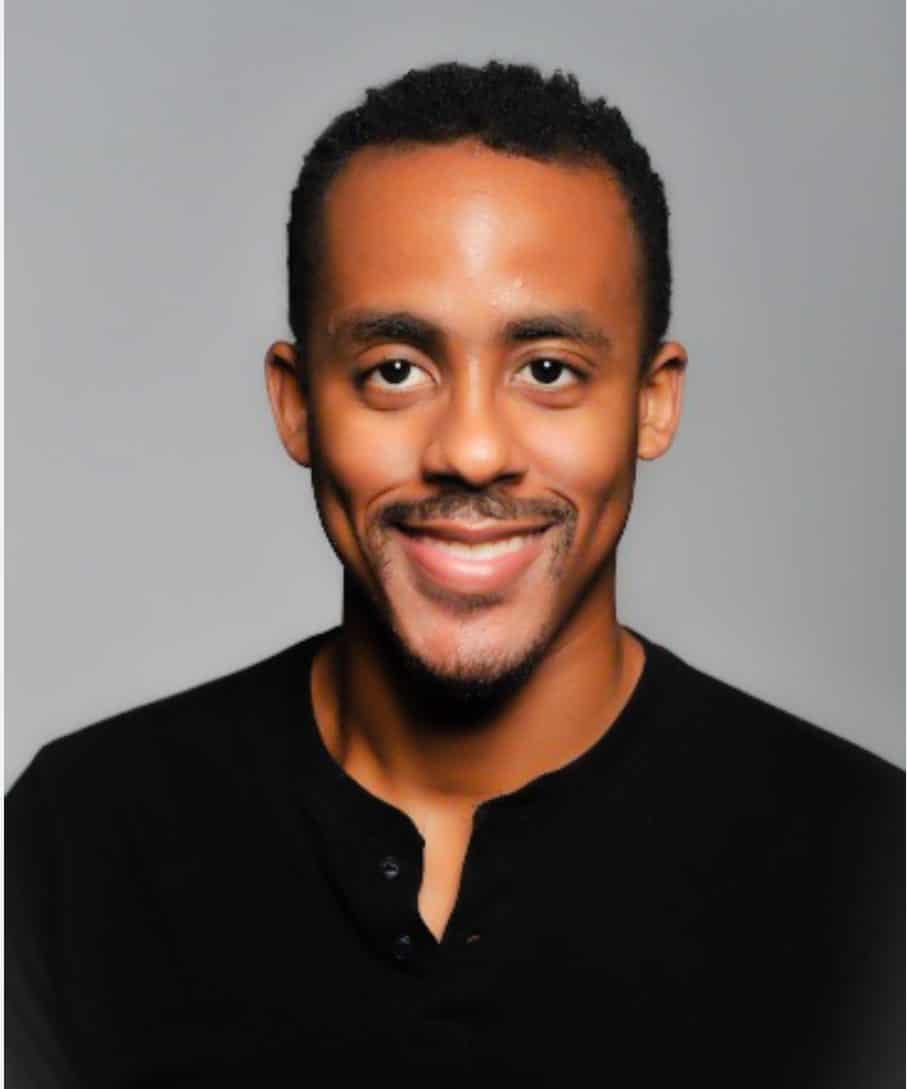 A theatre lover from Atlanta, Levi has always had a passion for creating stories for the screen and stage. After receiving his BA in English, he discovered his love for writing plays, which eventually led him to various internships with prominent Atlanta theatres, including The Alliance Theatre as their Literary Intern. After being accepted into Carnegie Mellon University’s Dramatic Writing MFA program, he was given the storytelling tools he needed to eventually move and settle in Los Angeles, right in the heart of Hollywood. An avid comic book nerd and film enthusiast, he spends his days listening to Twilight Zone podcasts, reading James Baldwin essays and continuing to write and edit scripts.

A Witch in the Dark

I am sitting in the dark, clutching the arms of my chair, face to face with the witch. Chills creep up my spine and my entire body sweats as I look into her eyes. She is no ordinary witch, but one that I had created. She is laughing and staring out at the audience as she moves around the stage, reciting her lines. It seems that everyone in the theatre is being entertained, while I am the only one who is genuinely horrified. Is this play good? Will she miss one of her lines? Will this be the first and last play that I will ever write?

It was my Senior year of undergrad at Clayton State University, where, for my final assignment in my playwriting course, was asked to write a full length play. While I enjoyed this class very much, I was an English major who always had thoughts of myself as the next J.K. Rowling, not the next August Wilson. I was twenty-one, and completely inexperienced at writing something that would be shown on a stage and not on the page. However, I remembered that theatre geek from high school, and out of that, came this character that has always given me nightmares as a child. This witch. I wanted to write about that fear, in the hopes of alleviating my other fear: creating a play.

Through certain circumstances, my play was one of two chosen for production the next semester. I had always been a kid with an active imagination, but it was safely within the confines of my head, not out on a stage, in front of the public eye. On opening night, I remember standing out in front of the theatre doors, cringing and watching as more and more people filed into the theatre. I mean, who comes to see college theatre?! Finally, I went to my seat, the lights went off, and the curtain went up.

Despite being a full house, I felt alone in that theatre. Just me and the witch. This character I created. However, as those long two hours kept passing, I heard the laughs and the reactions of the audience members around me. People were there with me, and we all experienced this world I created on stage together. I wasn’t alone with her anymore. At that moment, I felt something good and realized that this is what I was meant to be doing. Writing stories for others to hear, see and enjoy was a calling I had never heard before. It was something she showed me. The witch. 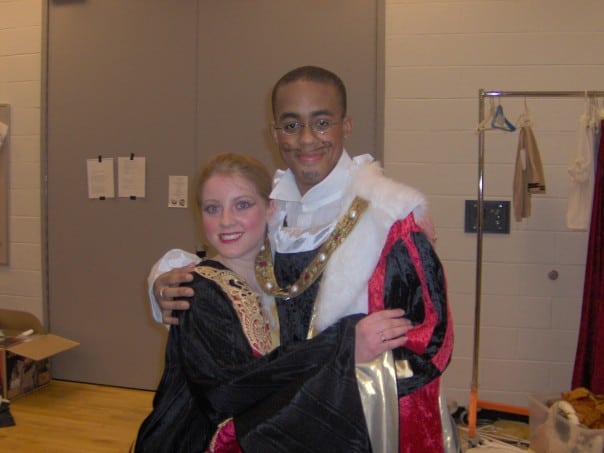