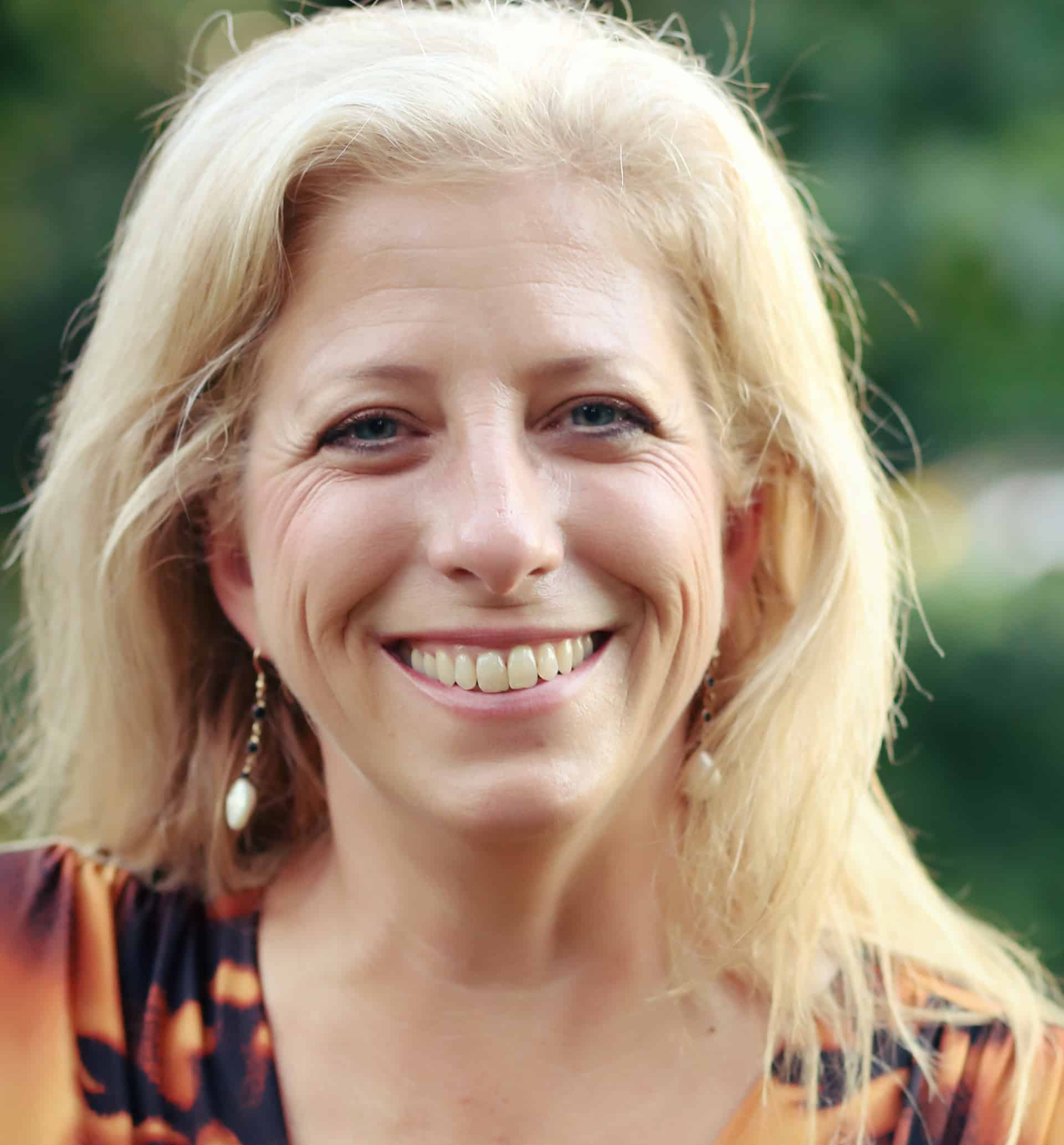 My love for story began in the Amazon, where I grew up waterskiing with piranha while learning of head hunters and curses. My first travel article about my visit to Dracula’s Bran Castle in Romania was published in The Los Angeles Times. I discovered my passion for memoir and biography during a decades-long interview with my dad, a former Japanese POW in WWII. My ghostwriting skills grew as I interviewed CEOs, celebrities, and style makers for World Travel Magazine, The Los Angeles Times, and at E! Entertainment Television.

As a Story Terrace writer, Laura interviews customers and turns their life stories into books. Get to know her better by reading her autobiographical anecdote below.

My dad’s study opened us up to adventures from all over the world. I remember how Dad rolled open the slide projector screen and I’d stretch out on the thick Heriz Persian rug with my siblings, cousins, friends, neighbors, visitors from far away places, and later with my own children.

He wove surprising tales as he clicked through his slides––panoramas of the Taj Mahal, the heart of the Venezuelan jungle, the streets of El Salvador, the shores of the Dominican Republic, into China’s Forbidden City, and close enough to almost singe his feet in the lava flow of an erupting Icelandic volcano.

A master storyteller, Dad loved taking center stage. He’d tell me that as a grandson of missionaries storytelling came naturally because they were marvelous letter writers due to their longing for connection and want of news from home.

I remember one stand-out story Dad told about a 3:00 a.m. Jeep ride, which he took with Russian engineers on a rough road in the Icelandic countryside en route to Búrfell, the hydroelectric power station where they worked. In a bit of a panic, one of the Russian engineers insisted the driver stop the Jeep immediately, saying in their very limited English, “It is finished!” So the driver pulled over.

To Dad’s surprise, the engineers shivered as they built a roadside fire on a hibachi in the darkness. Then they pulled a covered bowl out of the trunk of the car, explaining that the lamb had been marinating a certain amount of time (I believe it was about seven hours) and, at this exact point, it needed to be cooked right away. The meal, a kind of shish-kabob, tasted so good that Dad got the recipe from the engineers and the Russian delicacy became a part of our family’s Fourth of July traditions during the heart of the Cold War.

Dad’s wood-paneled study was also lined with photos he’d taken of waterfalls, both natural and man-made––the spillways he’d designed. His photos, as well as his life, captured the beauty found in surrender; the power of breathtaking, heart-pounding awe; and qualities of hope and joy not found in people who had suffered as he had in WWII. He harnessed the power of impossible joy to create a better world and used the language of energy to break down barriers between people and foster peace. 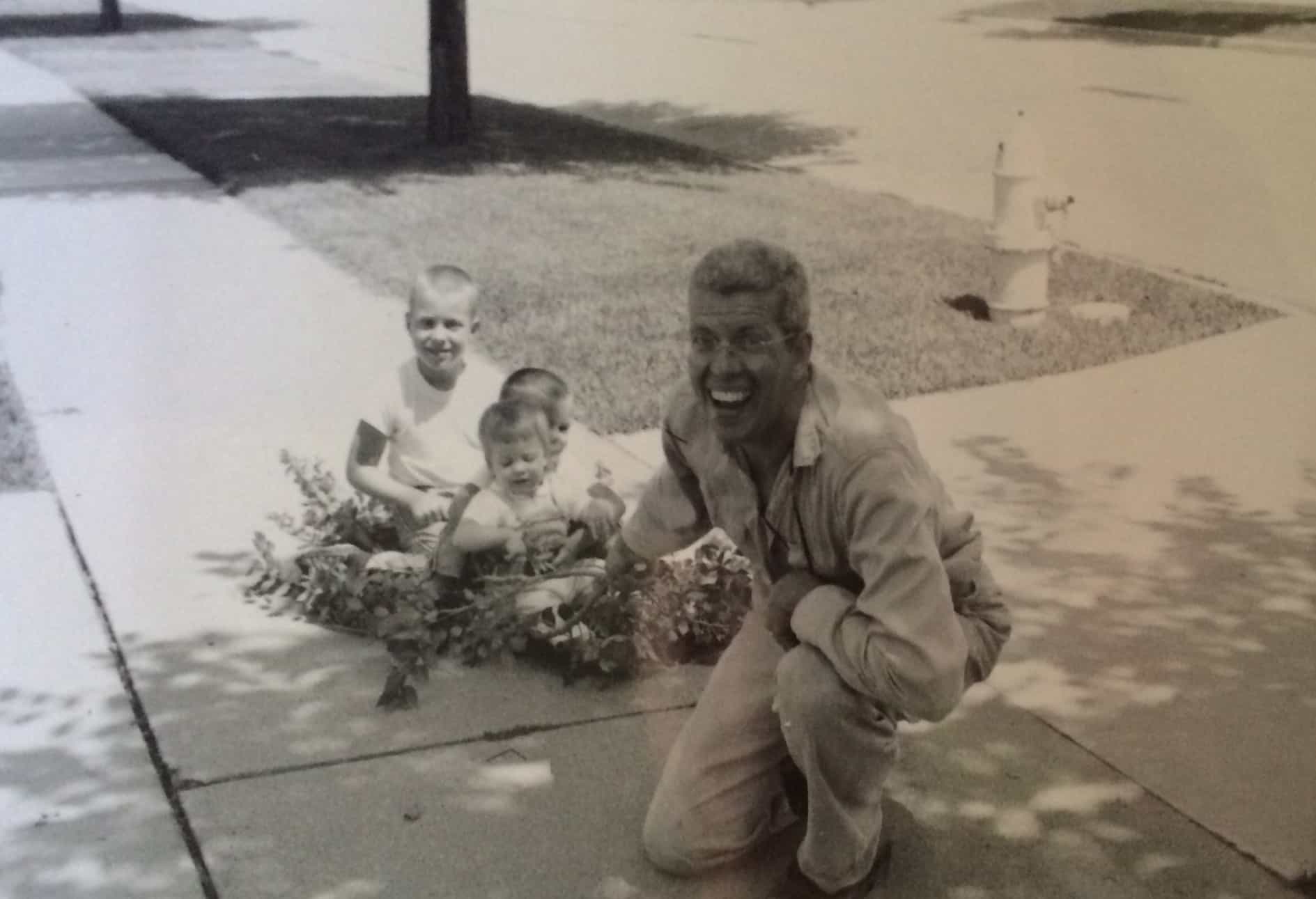 Get in touch today to work with Laura!