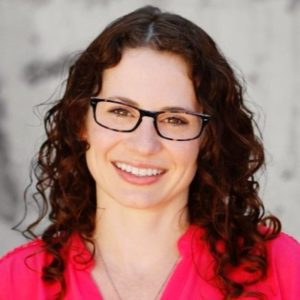 Kindi became aware of her writing potential when her third grade teacher required her to enter a contest. To her surprise, the effortlessly written poem about her big toe took first place. Kindi danced around her love of writing for fear of becoming the dreaded “starving artist,” instead obtaining degrees in Marketing and Advertising. Despite a successful career including Director positions for three separate companies, she was unfulfilled. While working for a company offering online storytelling courses, she surrendered to her passion, dropped the nine to five, and pursued a writing career.

As a Story Terrace writer, Kindi interviews customers and turns their life stories into books. Get to know her better by reading her autobiographical anecdote below.

“Don’t slouch, stand up straight; you may be small but you need to have a big presence!”

As an adolescent, my sweet grandfather (fondly referred to as Poppy by everyone who knew him) guided me to command respect despite my size. He was a small man and his stature carried on to me.

I’m short, like really short. I stopped growing at the age of 12 and though my license reads 5’0”, I never truly reached that mark. Poppy knew I’d have to work a bit harder if I wanted to be taken seriously.

His predictions of the height-induced challenges I would face were rooted in first-hand observations. He was a high-ranking military official but had to work much harder to get there than his 6-foot-tall brothers who joined about the same time as him and propelled much faster up the ranks.

Though he didn’t realize the underlying reason why people of our stature have to “act big” to achieve the same results of others, his experiences proved his theory.

It’s more than just his experiences, though. I later learned there have been a multitude of research studies that have tied positions of authority to relative size. Unknowingly, people perceive taller individuals as more powerful. Developing an understanding of this natural tendency has made an enormous impact on how I present myself to others.

It means occasionally having to suffer through high heels, speaking at uncomfortable volumes, and heeding my grandfather’s advice. Because of this knowledge, prompted by the loving demands of a sweet WWII veteran, I will never again let the perceptions of others influence my reality.

So when pitching clients, interviewing for a jobs, or even networking at holiday parties, I think of Poppy; I never slouch, always stand up straight, and do absolutely everything in my power to carry a big presence. 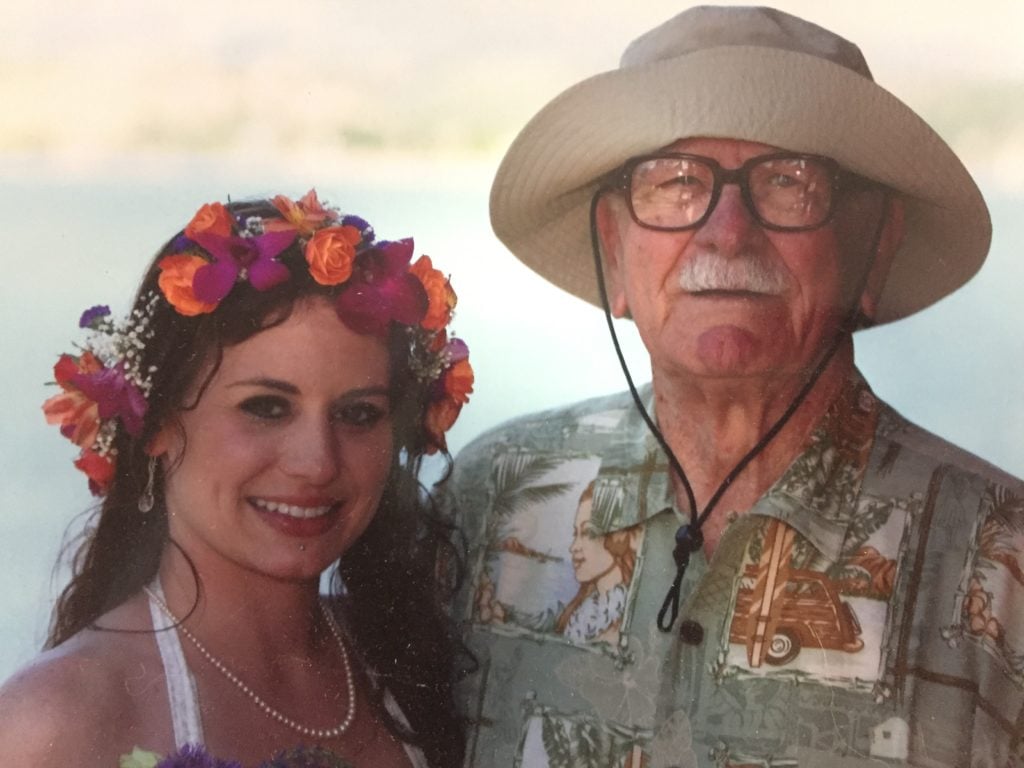 Get in touch today to work with Kindi!