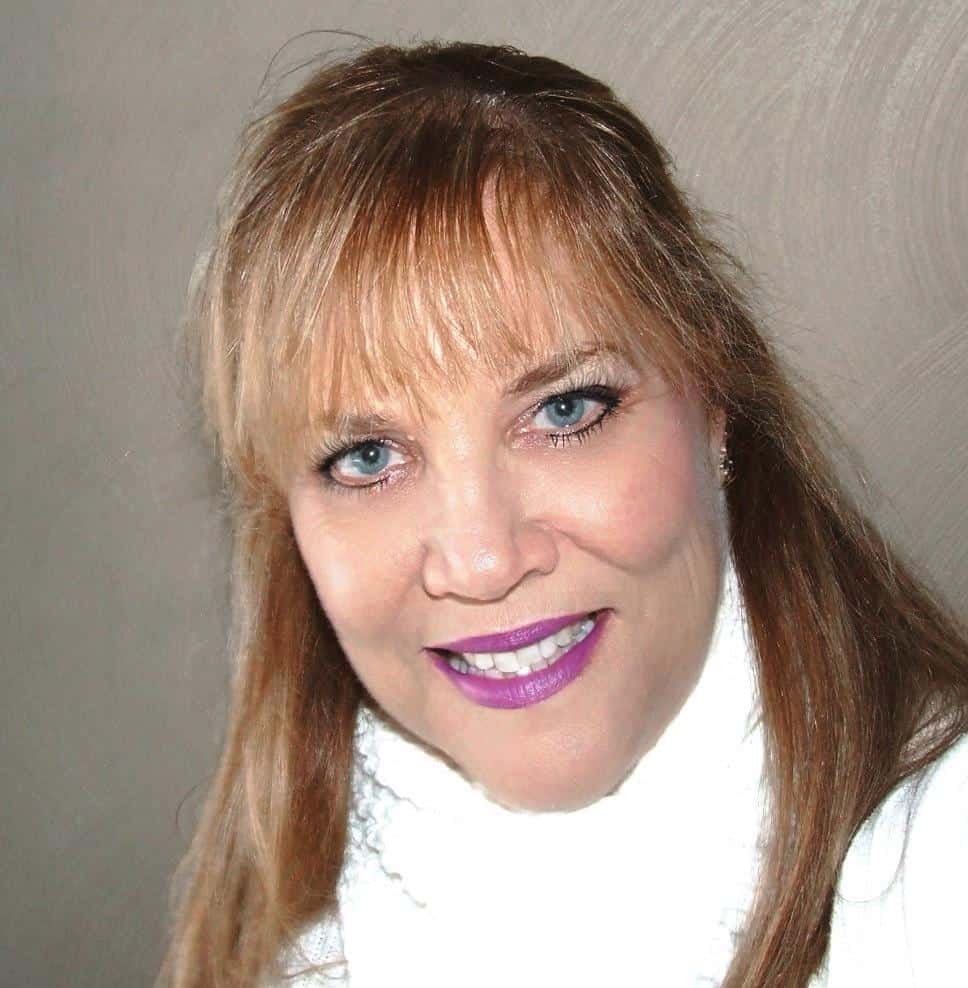 Kim is a writer of books, magazine articles, company profiles, blogs, and literary analyses. She grew up as an Air Force brat and lived in England during her childhood and teen years. Her life on the move prepared her to take risks, like attending Columbia College in Missouri sight unseen, some 2,000 miles from home; moving to Chicago as a young adult; reuniting with her high school sweetheart after a chance encounter while on vacation; and having a baby at age 41. Her natural curiosity drives her desire to know the backstory of strangers and ask the questions that get people talking about their lives. In the past, Kim taught Humane Education, turning her into a passionate animal lover. She is also an artist on the side.

As a Story Terrace writer, Kim interviews customers and turns their life stories into books. Get to know her better by reading her autobiographical anecdote below.

It’s been raining for days now, but the weatherman promises sunshine soon. The potted plants that line our deck are drooping and the dog feels cooped up, even though she still gets her daily walk wearing her doggy styled raincoat and looking foolish, as if other dogs might laugh behind her back.

This morning, however, there is also fog, reminding me of England and my dad. Rain and mist bring back memories of him, more than any sunny day ever could.

It was raining the morning that my father left for South Korea. He waited in the doorway for one long last look before leaving for a year. It rained at his funeral 36 years later. Ironic, since my father loved the rain.

Perhaps rain reminded him of his youth in Blackpool, England, where he lived before joining the U.S. Air Force. It rains most days in England; not a downpour like the rainstorms of the southeast U.S., but more of a drizzle, mystical and hazy. He met Elvis Presley once on a rainy day when the singer was returning from his Army stint in Germany. “Brilliant!” my father would say, coming in from any walk in the rain, all giddy and smiley while shaking out his raincoat.

It was raining when I put my car into a ditch in Florida, when I was 19, and he had to come and pull me out. He tied my Pinto to the back of his Torino with a rope and told me not to hit the brakes unless it looked like I was going to crash into him. The Pinto being light as a feather immediately glided forward towards his car as we set off on the highway home. I hit the brakes and the rope snapped. So did my father’s temper. “Don’t hit the brakes!” he reminded me.

Again and again on that ride home, the Pinto sprinted forward as he pulled me along in the heavier Torino. Again and again, I hit the brakes and the rope broke. By the time we got home, there was six inches of rope separating my car from his, and what should have been a twenty-minute ride took over two hours.

It was raining hard when my brother and I left for a party a few months later, against my mother’s pleas and better judgment. My father was doing the night shift at Pratt and Whitney, where he worked after retiring from the Air Force. I stopped for gas on the way and missed the entrance to the station due to the heavy deluge, and immediately got stuck in the mud. Luckily, a jeep stopped and pulled us out. Unluckily, his heavy chain bent my bumper.

I didn’t think my father would notice, but he saw the crease the next morning. I heard his, “Bloody hell, what happened to that car?” and decided to take a long hot shower until he left for work.

These days, my father’s old raincoat hangs in my closet. Sometimes I wear it on drizzly walks along the bay. It makes me feel as if he’s still with me, his arms wrapped around mine; a memory to sing to me on every sunless day. 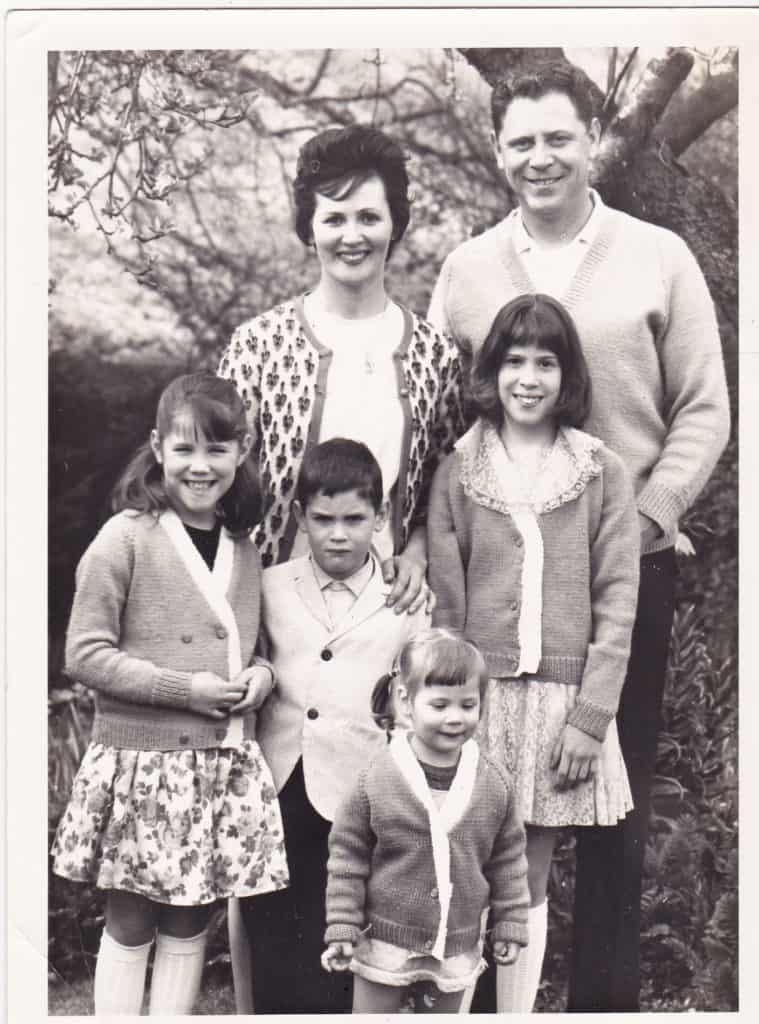 Get in touch today to work with Kim!