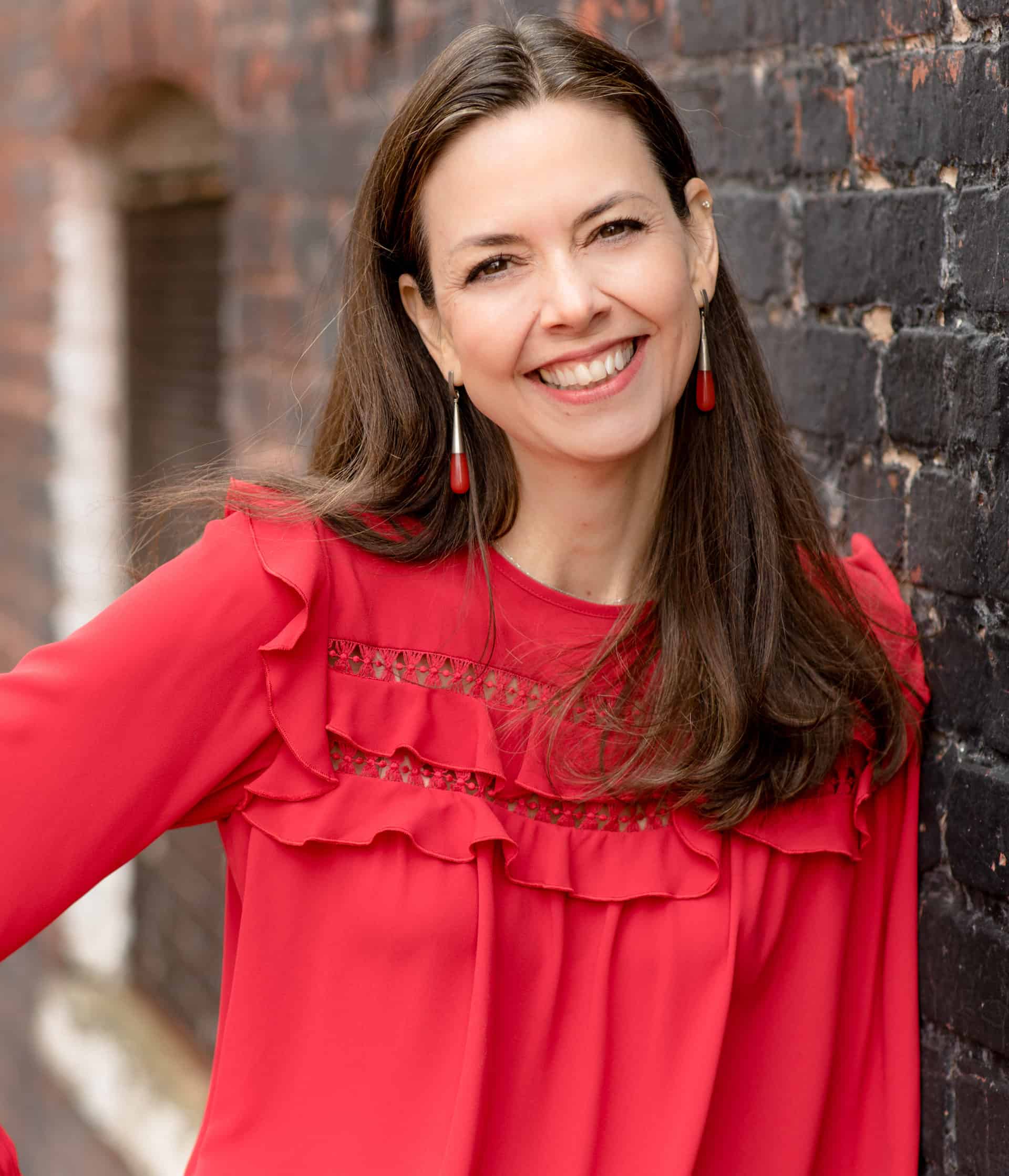 A best-selling author and award-winning journalist, Kelly makes the most complex story seem simple, while focusing on the details that bring heart to each tale. An Army veteran, she has worked on staff at USA TODAY, as well as earning bylines at The New York Times. Kelly wrote the book, They Fought for Each Other: The Triumph and Tragedy of the Hardest Hit Unit in Iraq, and co-authored Kate Germano’s Fight Like a Girl. She earned her master’s at the University of Colorado. In her spare time, she loves to dance ballet and work on her novel.

Be Strong, Be Brave

I did time in after-school suspension for overdue library books. When we all tried out for the volleyball team in eighth grade, and then excitedly read the new team roster posted on the locker-room door, everyone made the list but me. In high school, I wore hand-me-downs from the middle-school kid down the street.

My dad could see my weaknesses, but he encouraged rebellion: Be strong. Be brave.

He laughed through purple hair, stood by me when high school editorials drew the ire of the school board, and cried when I enlisted in the Army.

Years later, in my best friend’s kitchen, surrounded by copper pots and glazed tiles, she told me her father was sick—that he would ultimately die if he did not receive a new kidney.

She was not a match. When she was a baby, her father and mother had wrapped her in warm blankets and flown her home from South Korea, a gift to her family and to her future friends. I figured her father must be a good dad.

We found out on Christmas Eve that my dad had cancer. Stage 4. My parents would not give meaning to the details, insisting it would be easier on three adult children to not know. They let us have hope.

One year after my dad’s diagnosis, as he went through another round of chemo, my best friend and I sat in a hospital with her dad. I gave him Laphroaig scotch and giant ballet slippers, in case it was true that organ recipients take on the attributes of their donors. We laughed and mustered courage. We emerged several hours later with good scars and good health. I felt finer than I ever had in my life.

After my dad died the following year, my mom told me how upset he had been that, even if it was a small risk, I went under the knife.

“I don’t understand how she could do something like that,” he said, as the doctors performed the surgery.

Today, my friend’s father offers lessons to his grandchildren: Be strong. Be brave. 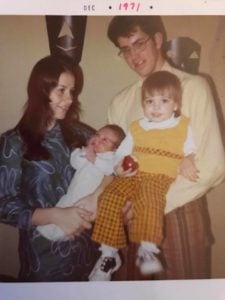