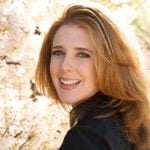 Kelly keeps expecting to be told to get a “real” job. In the meantime, she’ll travel the world, sample cocktails, and experiment with skiing uphill, falconry, and race car driving. As a freelance journalist, she has done all of this for a variety of publications including The New York Times, National Geographic Traveler, O: The Oprah Magazine, Glamour, Shape, and others. She is also the author of Gilded Lili: Lili St. Cyr and the Striptease Mystique, which earned a starred review from Publishers Weekly. In addition to her career as a writer, she has been teaching yoga for more than ten years and owns Past Tense yoga studio in Washington, DC.

Beads of sweat trickled down my back, forming an icy pool where my thermal top had ridden up. My heart, drumming a furious, hard-rock beat, accompanied the loud gasping of my breath. Reaching forward with one arm, I stabbed my pole into the snow-covered ground, slid the opposite leg forward and continued to ski up the mountain.

Known as ski mountaineering, Alpine touring, or skinning, I was skiing much as you would have before the invention of chairlifts. An enthusiastic downhill skier, I spotted my first skinners battling uphill a year before my own huffing-and-puffing attempt. From the comfort of a gondola, I would pull up my neck warmer or yank on my mittens and study a man dripping with sweat or a woman in just short sleeves, working his or her way up the slopes of the Swiss Alps below.

A few years earlier my husband was surprised with a can’t-turn-down job opportunity in Lausanne, Switzerland, a postcard-perfect, quiet town along Lake Geneva. We embraced our new life with a ferocity that led to sweaty adventures like uphill skiing and an appreciation for the quieter side of our new home.

On Swiss Sundays, we couldn’t run errands or grocery shop because stores were closed. We weren’t supposed to vacuum or run the washer for fear the hum would disrupt our neighbors. The laws and cultural dictates shooed us down to the lake or up to the mountains. Instead of racing through a checklist of errands, we learned to relax and reset on Sundays.

Another career opportunity brought us back the States, but we still celebrate Swiss Sundays. During our time in Switzerland, we developed a profound appreciation for that downtime. And the invention of the chairlift. 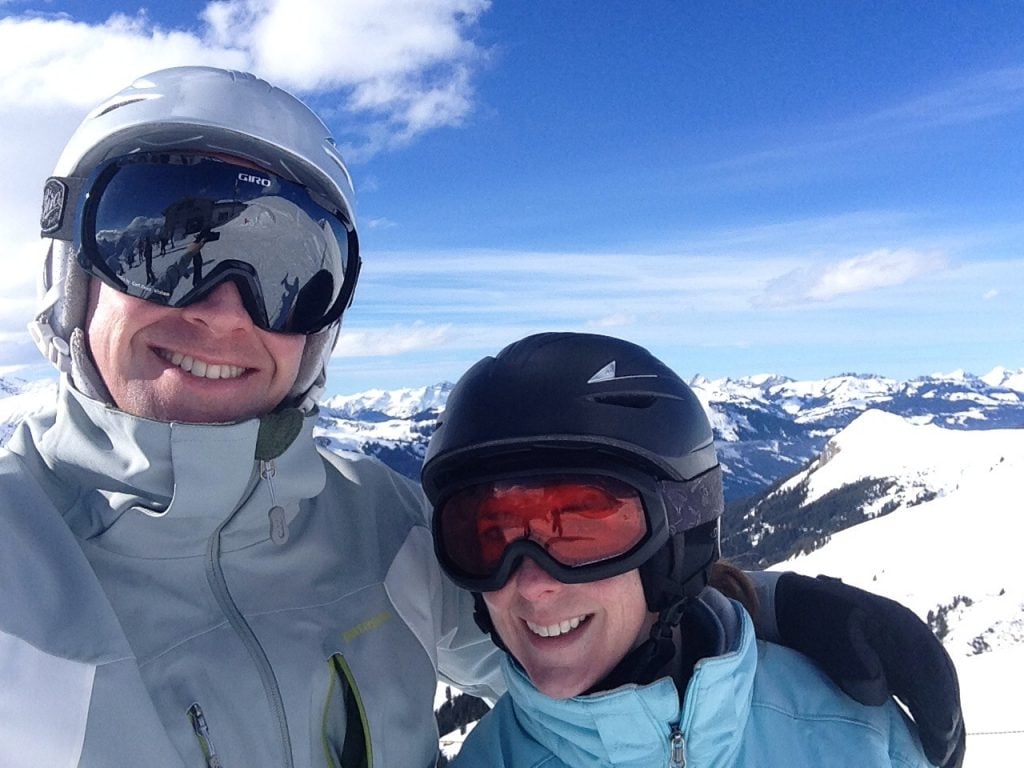