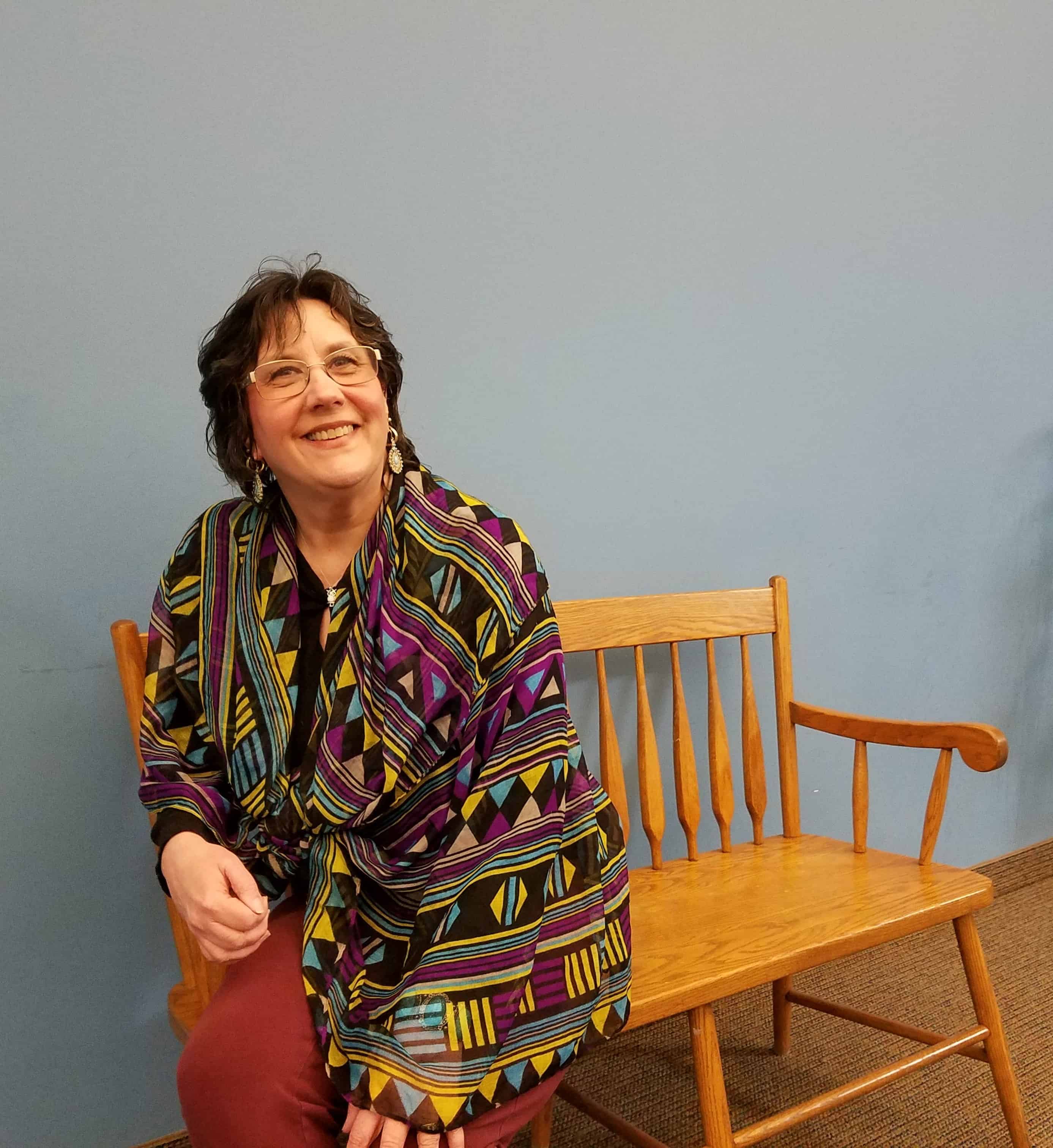 Kelly is a full-time freelance writer who has traditionally published fourteen books and has been commissioned to write multiple plays. One script served as the basis of the Emmy Award-nominated documentary, Trail Magic: The Grandma Gatewood Story, which appeared on PBS and won the Best Local Documentary Award at the Chagrin Documentary Film Festival; Kelly got full writing credits. She’s been published thousands of times, including by Harvard University and Oxford University, and has ghostwritten hundreds of pieces. She speaks at writer’s conferences, including in New York City, has spoken at the Baseball Hall of Fame and Museum, and has appeared in an ESPN2 documentary.

When I was young, I lived above the funeral home where my father worked. Although that might sound icky, this made my sister and me the coolest kids in the neighborhood, bar none. After all, this was the best place on the planet to play hide-and-seek, and the parking lot was tailor-made for kickball in the summer. In the winter, my father would ask the snow plow guy to push all the frozen white stuff into one corner of the parking lot—and talk about a snow fort! Yep, in those days, we had some pretty serious neighborhood clout.

We eventually moved next door, with my dad wiring the doorbell and phone into our new house so he could answer the funeral home phone and know if he needed to return after business hours. And, on one gorgeous summer day, a stray tiger cat with part of an ear missing showed up at the funeral home, and he started walking my father to and from work. He chased dogs from the parking lot, helped my dad to print bereavement leaflets on an 1880s printing press, and he comforted people who grieved.

My sister and I wanted to keep the cat as a pet, but we weren’t convincing my parents (even though we caught our mom, red-handed, sneaking meatballs to the cat one night around midnight!). All changed, though, when my father was elected president of the Lorain Rotary Club. A reporter from the local newspaper came to the funeral home to interview him and take a picture. Before they printed the photo, the reporter called my father and asked who was in the picture with him. My father started to say no one, but then stopped and asked, “Is it a scroungy looking tiger cat?” When the reporter replied that, yes, it was, my father sighed and said, “His name is Mr. Gray. He is an employee of the funeral home.”

After that picture and caption appeared in the newspaper, my dad simply said that if we were going to keep the cat, we’d better take him to the vet’s office for a checkup—and you know we did. Pronto!