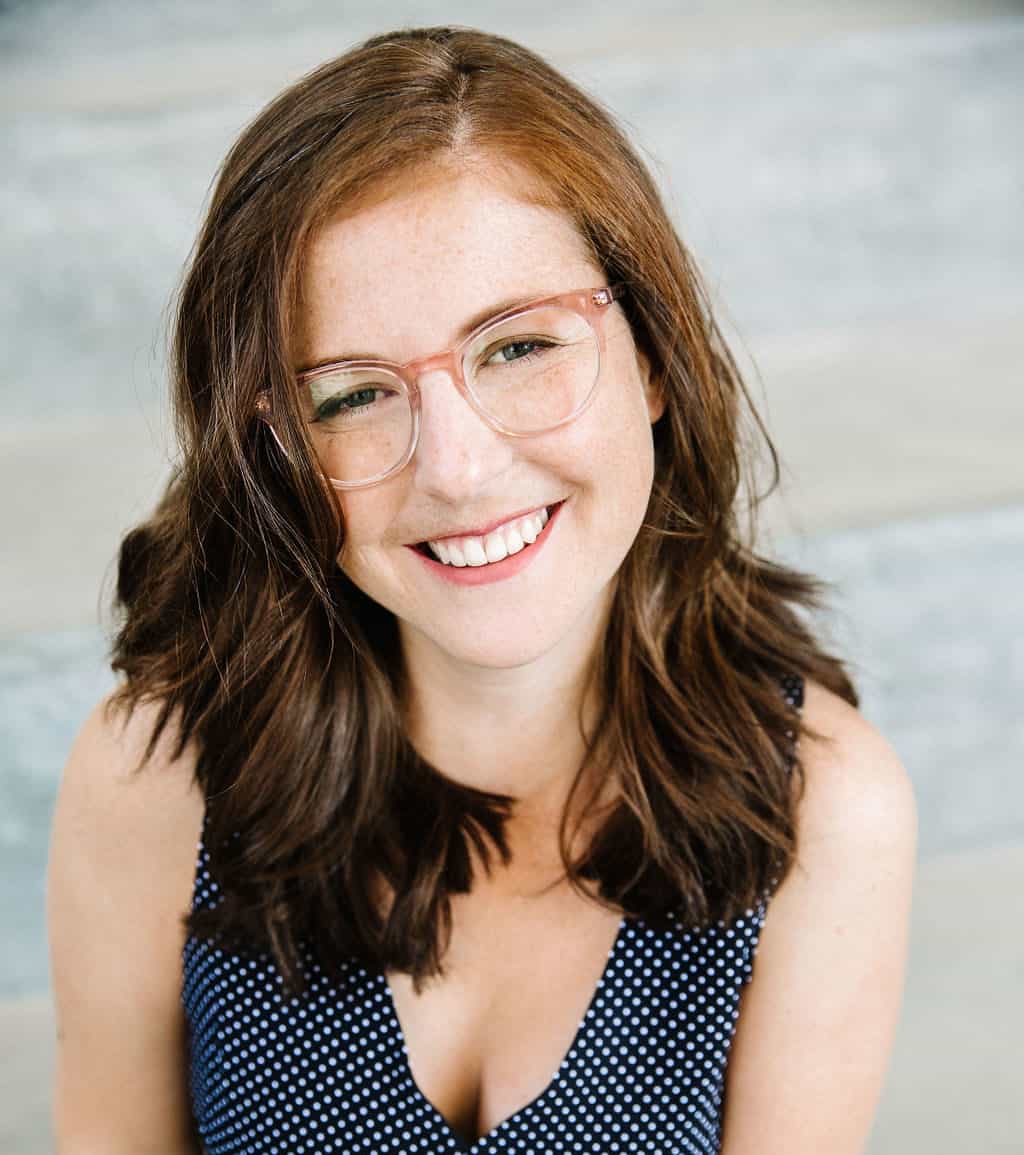 Katya has experience engaging with multiple aspects of the writing process. After graduating from Sarah Lawrence College, she became a writer, thought partner, research assistant, interviewer, editor, and ghostwriter for multiple published books and monthly newsletters. After writing curriculum at a private school she co-founded in her hometown of Boise, Idaho, she moved to Aspen, Colorado to be a freelance journalist for The Aspen Daily News. While there, she was hired to write her first memoir project, and fell in love with helping people share their stories with the world. In addition to running her own business, EndeavorInk, she works as a systems consultant and project manager for multiple clients.

As a Story Terrace writer, Katya interviews customers and turns their life stories into books. Get to know her better by reading her autobiographical anecdote below.

My parents didn’t make any attempt to hide the harshness of the world. Compared to the Motherland (the Soviet Union) my upbringing was heavenly. They told me and my sister nightmarish stories from the USSR to instill perspective in us—to show us how idyllic our lives really were. We heard about how they had to wait in line for hours for some bread and feared knocks on the door since that could mean they’d be subject to more anti-Semitic interrogations from the Communist Party.

In spite of coming over at age sixteen, my mother’s Russian, no nonsense spirit stayed intact. Not only that, but she became a therapist, so nothing was sugar coated. If I experienced a minor injury, my mother would very calmly ask: “Do you think you are going to die?”

“No,” I’d reluctantly admit, tears streaming down my face.

The most sobering moment of my teenage years was when I came to her, anxious about what it would mean to end up alone in life. She turned from her computer, took her glasses off, looked me in the eyes and said, “Katya, the only guarantee in this life is that you are born alone and you die alone.”

Shortly thereafter, I was calling myself an existentialist.

But there is one place that even the coldest of Russians warm up: the dinner table. Partly because of the food, partly because of the vodka, and partly because of the endless storytelling. There were a few dark tales, but most were about adventures, taking risks, and freedom. Russians all reckon themselves to be philosophers, so no meal was served without a healthy dose of philosophical meanderings—humorous, sarcastic cynicism was the essential ingredient there. Really helped it all go down easy. I’d leave the dinner table somewhat in a daze, confused from all the laughing that surrounded thoughts and questions about things like the meaning of life and whether or not God existed.

One thing that was not spoken at the table, at least not to me and my sister—Russian. Our parents refused to teach us. Every six months, I’d confront them: “Why didn’t you teach us to speak Russian?”

They’d feed me poor excuses. “We were too busy and tired to teach you,” or “We liked having our own language and keeping secrets!”

Eventually, there was one reason I came to accept: “We wanted you to be fully American. You didn’t need any connections to the culture we sacrificed everything for to flee.”

But, regardless of their attempts, my sister and I are not fully American. We are a mixture of both cultures. Reality was made up of two languages. One I understood, the other I didn’t. But years of not being able to understand my parents’ mother tongue taught me how to perceive situations beyond language, to master context. The in-between—that’s where I lived. That’s where I grew up. 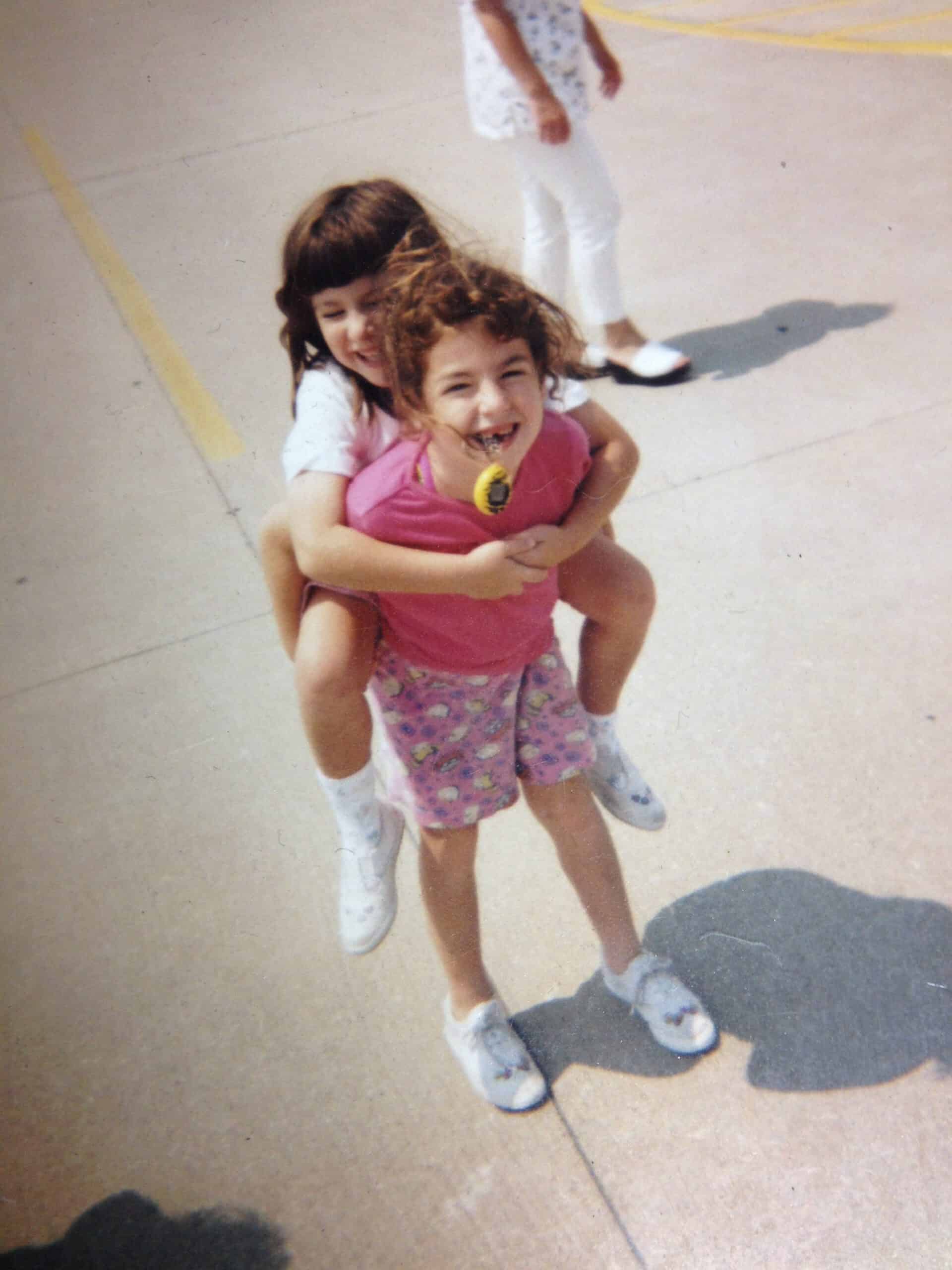 Get in touch today to work with Katya!