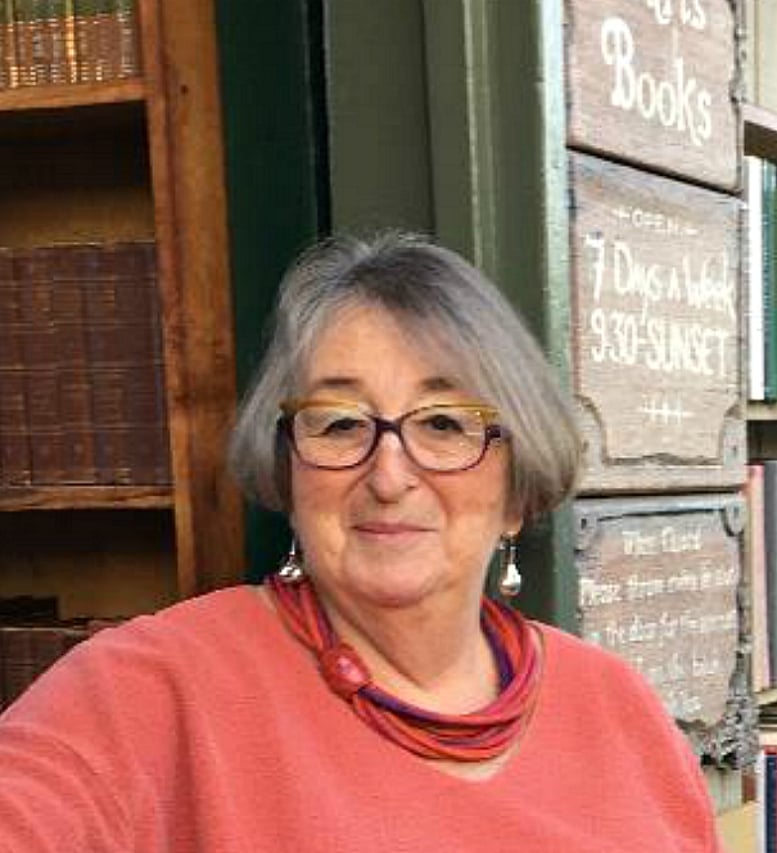 Karen Davis grew up in New York City where her parents read five newspapers a day, including The Daily Mirror where the tagline for Walter Winchell’s column was “8 million people, 8 million stories.” Like him, she believes everyone has a story to tell but they sometimes need help in telling it. She’s been writing people’s stories as a freelance journalist for women’s magazines, as an award-winning health columnist and as a ghostwriter for over 40 years. A skilled interviewer with a curiosity about people’s lives, she translates your stories into books.

My younger brother is 6’4;” I am 5’3” but to me he’ll always be my “baby brother,” and it feels as if I’ve always taken care of or worried about him. With five years between us, I remember our first trip to a bungalow colony in the Catskill Mountains. With the key word being “mountains” here, my six-year mind pictured triangles. Where would his wooden playpen go? I mentally pictured it on a steep slope (never mind our house) being perpetually in danger of sliding down to the bottom!

As we grew older, I remember being sent to look for him in the neighborhood park when he was late coming home for dinner (This was during the early 1950s when the park was a block away from our apartment house and it was safe to let children outdoors to play without adult supervision). The park sloped upward, bordering on the edge of 6-7 feet high Manhattan schist rock boulders. They were always called ‘the danger rocks’ because of their steep drop to the sidewalk below. I’d walk past the playground, the basketball courts, and uphill, thinking to myself, “If he’s on those danger rocks, I’ll kill him!” Fortunately, he wasn’t, I didn’t, and I wasn’t aware of the irony of my thoughts.

My mother died while I attended a city college and lived at home, and my brother was in his senior year of high school. I guided him through the college application process, believing that while I could attend a city college, he’d be better off going to an out-of-state school. He did, and it was a very positive experience for him.

As we grew older, established careers, married, and had children, my brother and I remained very close but my sister-in-law did the “taking care” of him now. My husband died when I was in my early ‘50s, and my brother stepped up to the plate providing me and my daughters with much needed emotional support. The tables turned, and, now we each take care of ourselves but we’re always still concerned about each other.

Still, when we walk down the streets of his Brooklyn neighborhood and he introduces me to his friends, it’s always, “This is my big sister.” And when he visits me in Florida, I introduce him as my “baby brother.” That’s what he’ll always be, no matter how much taller he is.