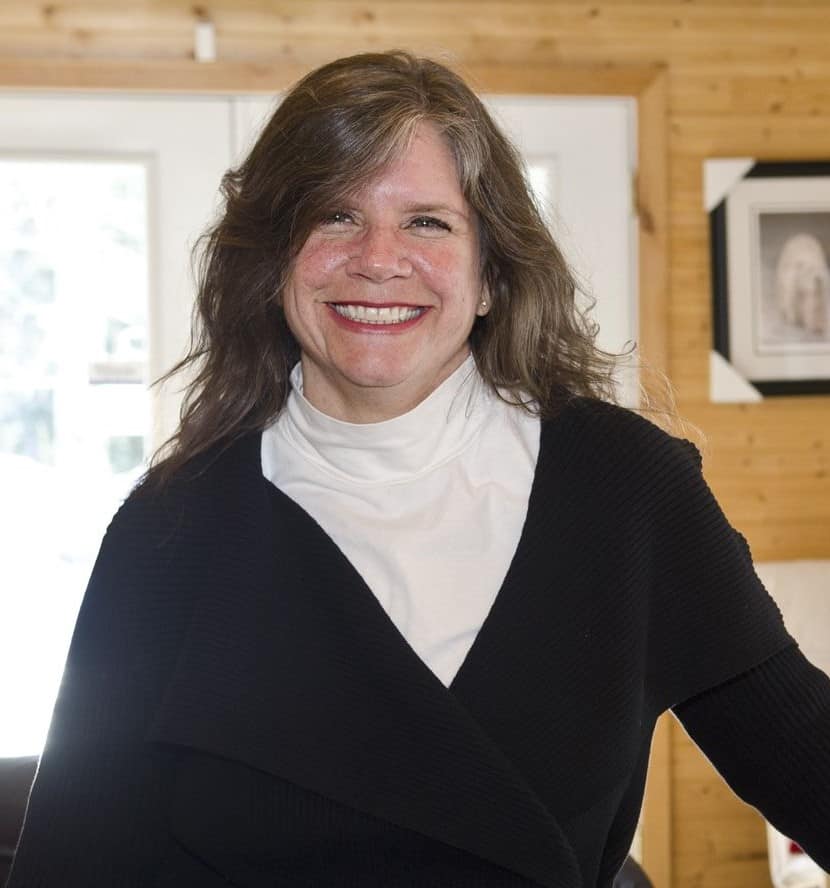 Karen believes stories are the universal language. She has spoken through hundreds of published articles, scripts, award-winning strategies and events, and million-dollar grant applications. Described as a terminal optimist, Karen’s positivity created opportunities from working on the 1996 Olympics to building the largest sanctuary for polar bears in the world. When she’s not trying to save the planet, Karen will most likely be playing with plants, letting her dog walk her, or patiently awaiting another tall tale to whisper, “write me.”

The Largest Polar Bear Enclosure in the World

Ganuk and Henry had no idea their lives were about to change. The weeks of posts being pounded into the ground, the rumble of heavy machinery—none of that likely gave any clue to the polar bears. Neither would they appreciate the months—no years—of writing grants, permit applications, and risk management planning.

For the 1,000-pound boys, the day started out the usual way. Bear keepers arrived and checked the enclosures, tested the water in the pool, prepared their first meal. We knew this day was different.

All of us were in at the crack of dawn. We were keeping the polar bear habitat closed to the public for the morning—at least. We had alerted first responders and called our helicopter rescue team. We were armed with cameras and dart guns. We were excited but sickeningly nervous. Since it was my idea, there’s no way I can adequately describe my special brand of anxiety.

We were letting our polar bears out into a 72-foot deep, eleven-acre lake—the largest enclosure in the world—for the first time.

Had the staff and teams of volunteers combed the grounds sufficiently to find every potential hazard? Was there some escape route from underwater somewhere? Worse, did we just invest millions into something they didn’t even care about?

Once the gate was opened, our resident Aussie, Henry, didn’t have to be told twice. He barreled through the opening and was down to the lake in record time. Ganuk was more hesitant. He placed two front paws through the gate into uncharted territory, then retreated—overcoming his fears a few minutes later.

Meantime, I was treated to the best show on earth. With little trepidation, Henry belly flopped into the lake. And he didn’t stop. He swam, porpoise style, halfway across. The small crowd cheered in amazement.

Then it was Ganuk’s turn. There’s something most people don’t know about polar bears. They are incredibly unique. Ganuk is methodical, plodding, while Henry? Henry’s just a bulldozer. But Ganuk saw Henry in the lake and couldn’t resist. After testing the water’s shore, he made the plunge. Within ten minutes, both bears were frolicking together in the largest body of water any captive-born polar bear had ever had access to.

We continued to watch and monitor the bears for hours, worried they’d never want to return to their holding building. Those fears soon dissipated when both bears plodded back, looking for their next meal and a well-deserved nap.

We had done it. With no handbook. No instruction manual. And the reward was immeasurable. 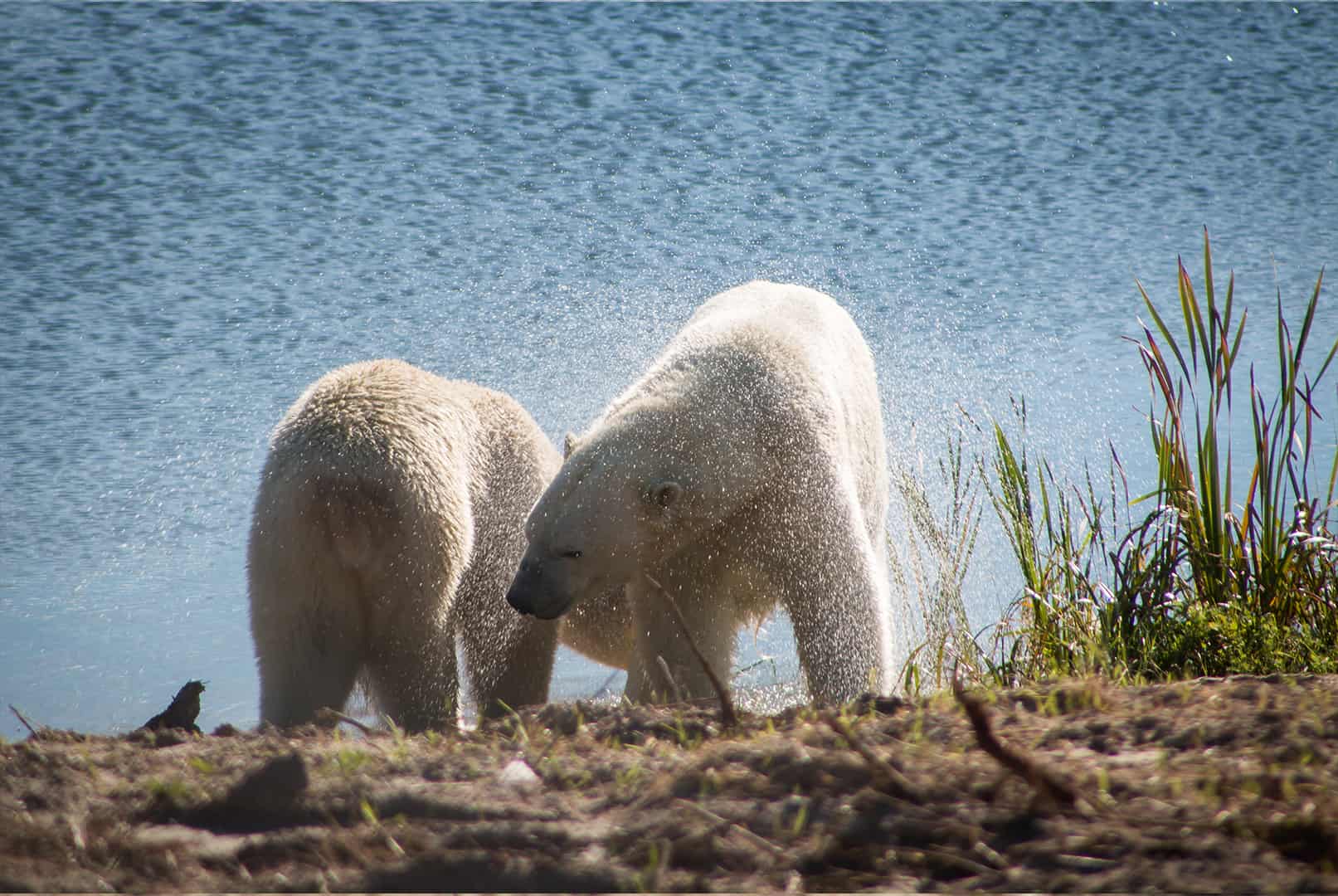