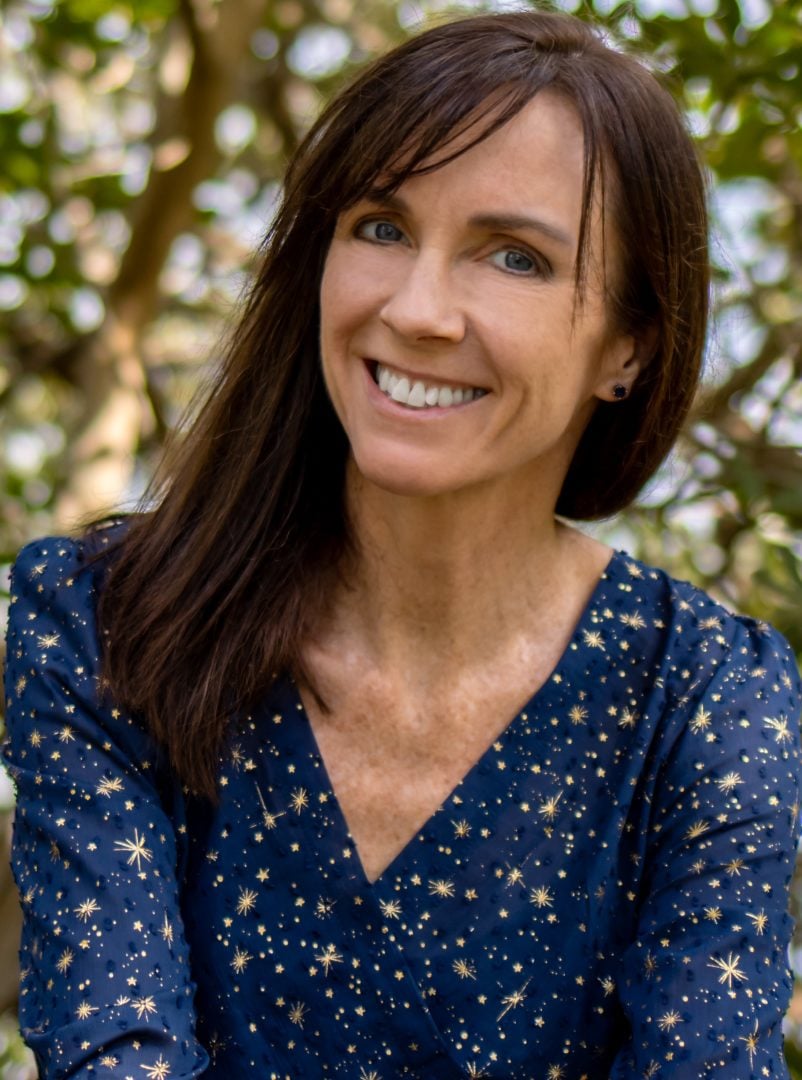 Kaitlin is a ghostwriter, writing coach, award-winning fiction writer, and poet. She has been published in Newsweek, The Washington Post and many other publications. Her joy in this work is in listening for that unique imprint that is another person’s voice and working with the author to bring that voice to paper. Holding a bachelor’s degree in Psychology from Columbia University and a master’s in Secondary English Education from New York University, Kaitlin has a 25-year career in education and communication. She has taught writing in various locations, including colleges, a military base in Japan, and a state incarceration facility, where she taught spiritual writing. She currently lives outside Tampa, Florida.

As a StoryTerrace writer, Kaitlin interviews customers and turns their life stories into books. Get to know her better by reading her autobiographical anecdote below.

‘Thank You’ to My Dad

I stepped from my father’s red Ford Probe outside the train station. Turning around to wave, I saw him tapping his fingers on the steering wheel as he sang to the radio on a frigid November morning. He had been driving me to the train station every morning since I had graduated from college and started work in Boston six months before. And though I had lived with him for 18 years, it wasn’t until these daily commutes that I began to know him. Everyday I heard a different story.

A new picture started to form, contrary to the one I had held growing up in a strict Roman Catholic household in a New England town in the 1980s. Of course I do remember nights when his temper snapped. Perhaps I had been caught in a lie, perhaps I had spent four hours on the phone when I had been grounded from using it. Whatever my transgression was, I sat through the bulging-neck-vein tirade in shame.

Yet I also remember when I was a little girl, he’d come home around my bedtime, wipe the work from his eyes and sing “Edelweiss” before I fell asleep. As a doctor, my dad has always worked long hours, on call at night and on weekends. Yet he attended every one of my track and cross-country meets in high school. At the state track meet during my junior year of high school, I was 12th among 12 runners. I immediately spotted him in the crowd, clapping his hands and dancing some sort of jig. Despite my misery I could not help but smile.

Last Father’s Day, our family met at my parents’ house in New Hampshire. The porch outside the cabin looked over Lake Winnepasaukee filling the space between the mountains. My father’s first grandchild, 2 years old, was dancing, while my other sister manned the grill and my father stood holding a beer in his right hand as he looked down at his family. As he turned his head I saw a small smile turn his gray mustache upward before he put down his beer and walked to the water with his book.

Nowadays the media seem to either blame fathers for their children’s problems or warn them of catastrophe if they make a wrong move. Despite this, I hope that we will recognize the gifts our fathers have given us. My thank-you to my own father is long overdue. 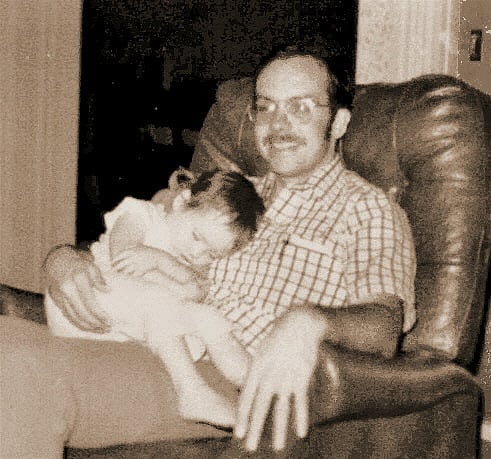 Get in touch today to work with Kaitlin!