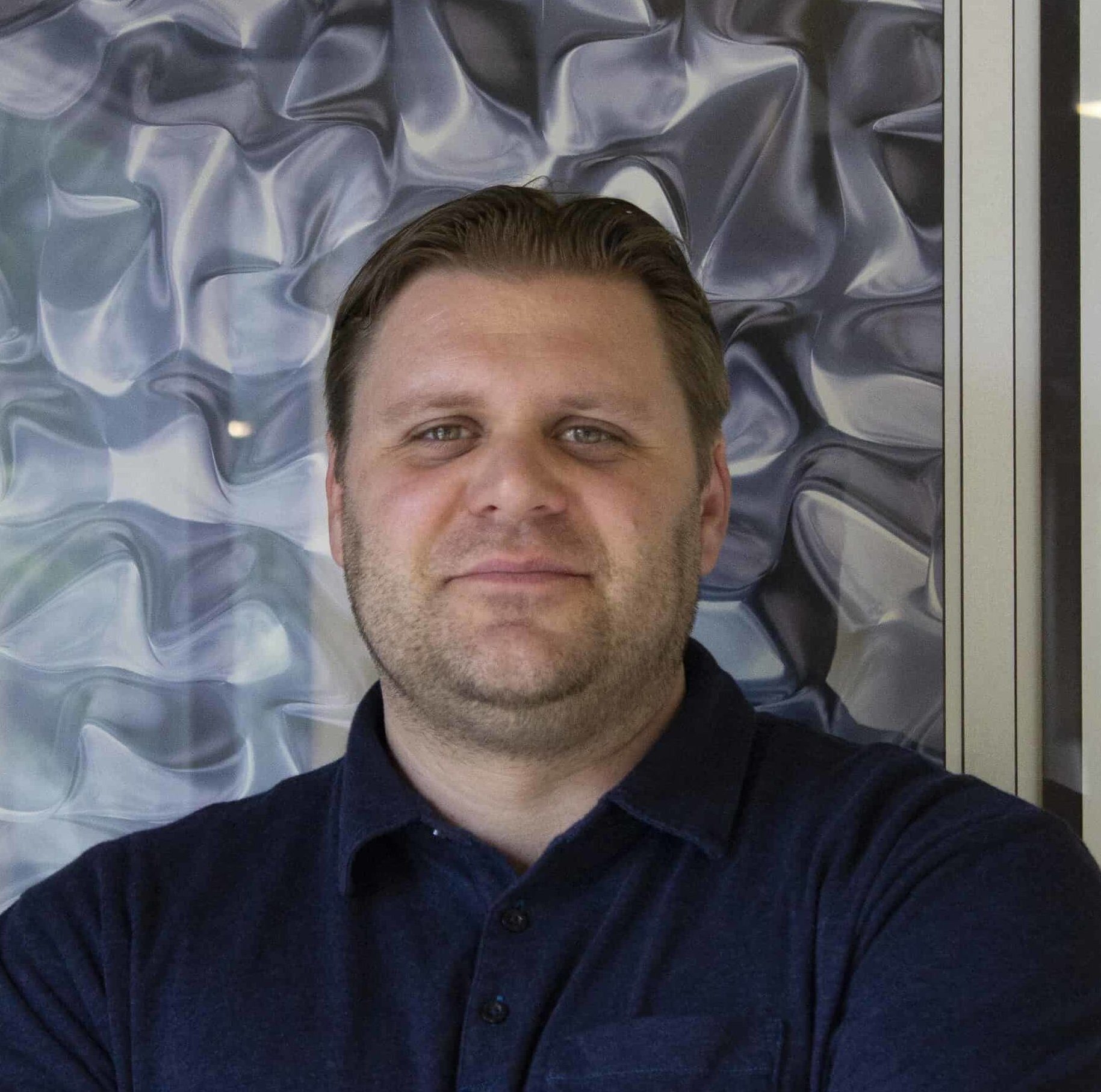 Justin is an experienced journalist and communications professional who lives in Raleigh, North Carolina. He has written for The Roanoke Times, C-VILLE Weekly, and D3sports.com, as well as universities and businesses. Justin received a bachelor’s degree in English literature from Whittier College and an MFA in creative writing from Hollins University. With a diverse portfolio of arts, business, and academic writing, he operates under the principle that an engaging and artful story can be created from any subject and anyone’s perspective.

As a Story Terrace writer, Justin interviews customers and turns their life stories into books. Get to know him better by reading his autobiographical anecdote below.

Listen to your Father

My greatest financial achievement to date started with $35.

I was eight years old, and the money was allowance I had saved in my ceramic basketball piggy bank. I gave it to my dad, the president and founder of a financial planning firm in the suburbs of New York City, to invest as he saw fit.

As the son of a financial planner who was taught the fundamentals and as a kid of the 1980s, there was only one company to buy: Toys ‘R’ Us.

It’s quite obvious that only a few shares—if that—could be purchased with $35, and who knows how many shares my dad actually bought on my behalf. What I do know is that two years later my Toys ‘R’ Us stock was worth four times my original investment; and, so my dad asked me what I’d like to buy next.

“Barnes and Noble,” I said, moving to a more mature company.

I checked every week and before I knew it, about two years had rolled by and I got the call I had been waiting for.

“You’ve made quite a bit of money from your Barnes and Noble stock,” my dad said. “Now, you can stay in it, or you can sell it and find something else.”

My approximate response was: “There’s a company I’m interested in.”

“Okay,” my dad said, with entertained surprise. “What is it?”

Understandably befuddled, my dad asked why I thought a company that made nasal strips would be a good company to buy. I told him that a lot of athletes wore them, and as a result, all the kids I knew had taken to wearing them while playing sports.

And so a ticket was punched again.

A year later, he called me with even more good news. He told me that my pick had paid off and my stock was worth about $5,000. This time I told him he should choose the company.

That’s exactly what he did, putting it into a little company called Intel. By the age of fifteen (nearly sixteen) my original $35 investment had turned into $35,000.

Here’s to listening to your father. 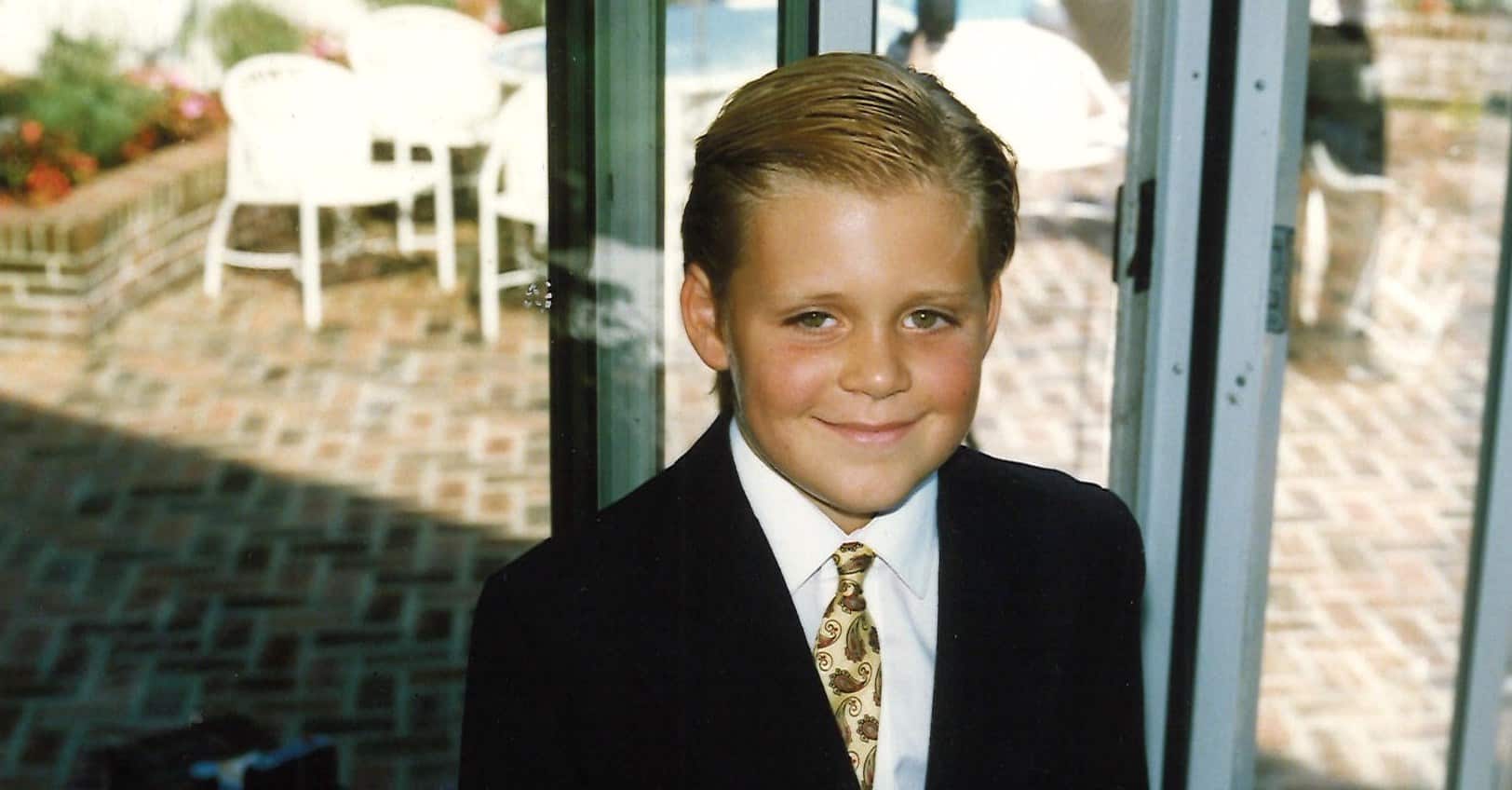 Get in touch today to work with Justin!