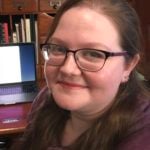 Based in Orlando, Julia is a freelance writer who has written hundreds of articles for both online and print publications on medicine and health, the arts, entertainment, breaking news, and various other subjects. She also writes fiction in many different genres including romance, YA, and literary fiction. She has a bachelor’s degree from the University of Florida in English with a minor in Classical Studies. When she’s not writing, she likes watching TV with her cat Buddy Holly and spending time with her friends.

As a Story Terrace writer, Julia interviews customers and turns their life stories into books. Get to know her better by reading her autobiographical anecdote below.

I like to believe that there is nothing louder, rowdier, or more ravenous than a group of theatre kids right after their last performance of a show. I should know; when I was in high school, I lived the drama geek lifestyle through and through. In my junior year, I was cast as Sally in the musical You’re a Good Man, Charlie Brown, which was definitely a stretch for me. (I’m not exactly what you’d call a singer.) Still, I’d done my best to make up for it with enthusiasm, and the night after our final performance, I remember the energy between me and my fellow thespians being like green lightning bolts: we’d done it. We’d pulled it off.

We drove around our rural Florida town in a babbling rush looking for somewhere to eat. We’d tried Chili’s but they didn’t have any available tables that were big enough for our party, and the hostess had given us death eyes when we’d run through the restaurant laughing and calling each other by our character’s names. (“Charlie Brown? Lucy? Snoopy?!”)

Anyway, the more monetary conscious of us wanted fast food, but we were also tired from being on our feet all night. We found a compromise in Denny’s.

When we got to the restaurant, we were just as excited and just as annoying. It was 11 o’clock on a Friday night by this point, and while the place was almost empty, I was starting to worry we might get kicked out. Still, we laughed, we called to one another from across the table, and then, well… We started singing.

The noise hit a crescendo when we got to Bill Withers’ classic “Lean on Me.” We thought of it as our unofficial class song, and I remember thinking we sounded good as we all joined in. But as we got to the chorus, we could hear noise from the kitchen.

Crap, I thought. They’ve had enough and they’re gonna kick us out of here. But that’s when I realized the noise wasn’t angry murmurs. It was humming.

Just then, one of the cooks busted into the main dining room. He was easily six-foot-four and big enough to be an offensive lineman for the Seattle Seahawks. And out of his mouth came the most beautiful, operatic voice as he sang the chorus along with us. Everyone cheered.

I remember that night, I think, because there’s something else theatre kids have more of than anyone after finishing a big show: camaraderie. We definitely all belonged to each other that night in a way I don’t remember experiencing at another time. But I also think about it a lot because, when the other cooks, the waiters, and the hostesses joined in singing, we all got to see a new side of the people working there for a minute, people who had hidden talents and connections just like ours. And, like any good audience, we just sat back and enjoyed the show. 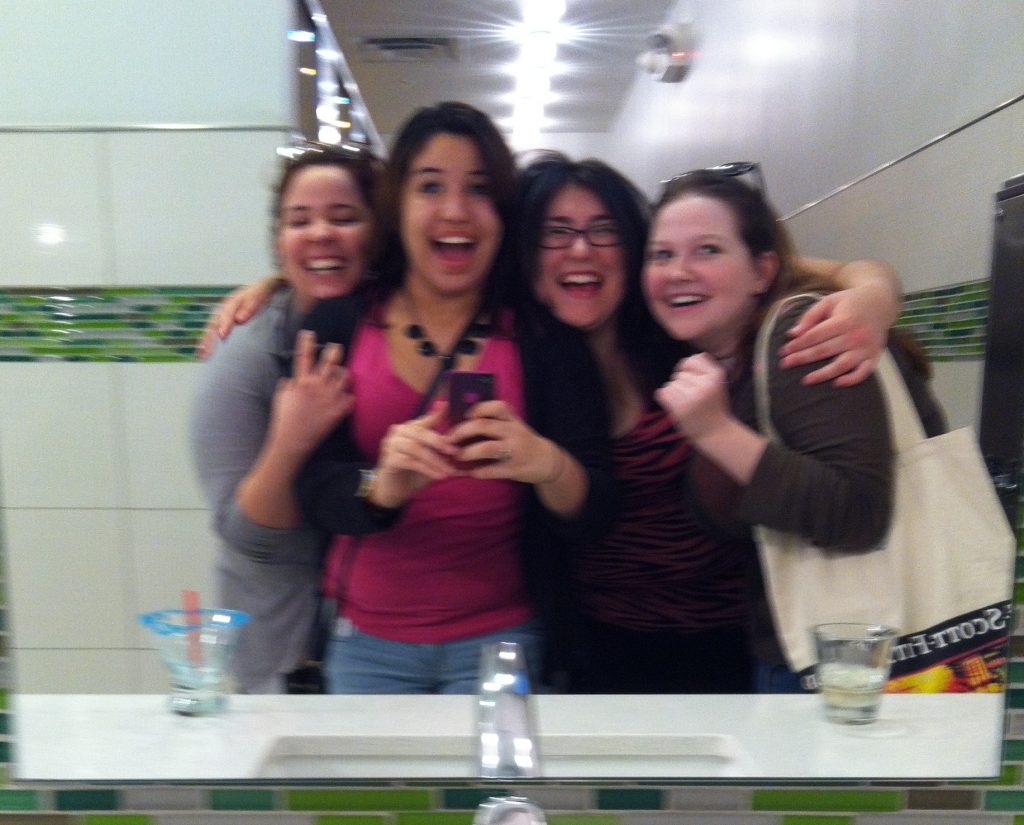 Get in touch today to work with Julia!