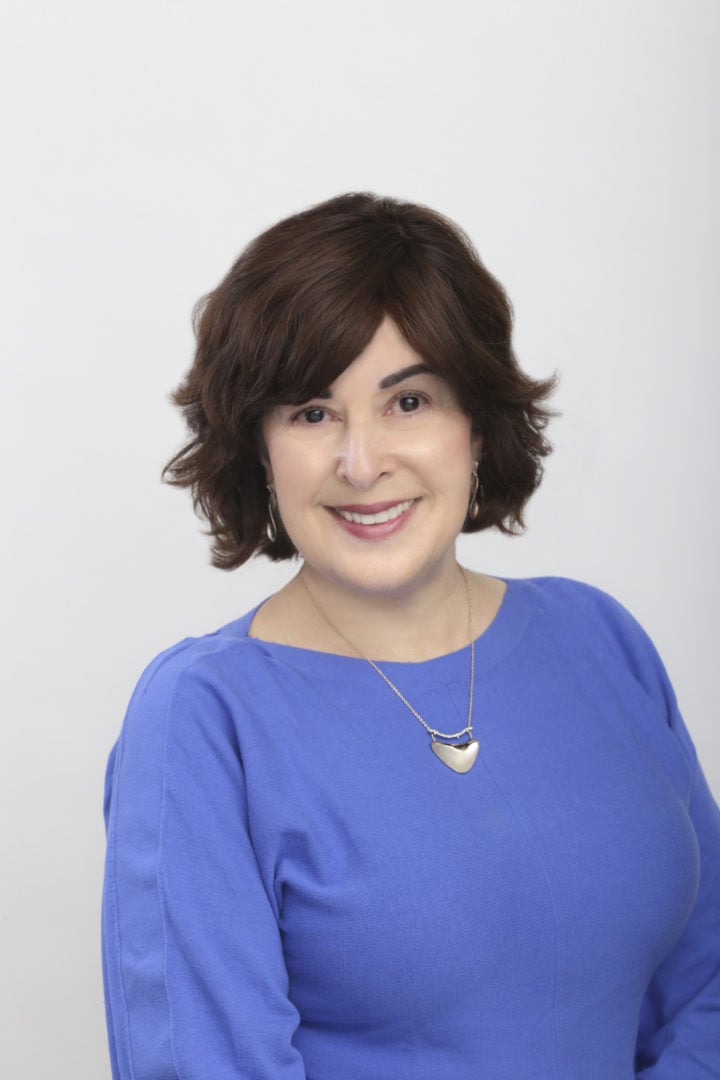 Judy’s writing has appeared in many major media outlets, and her award-winning books include three humor titles and a memoir. She has ghostwritten non-fiction, including memoir, for The Michael Levin Company and for private clients. After earning an undergraduate degree in English from U.C. Berkeley and a master’s degree in journalism from Northwestern University, she spent the early years of her career writing in the healthcare field. She lives in Los Angeles with her husband, and is an active Nana to her six young grandchildren. She adores dark chocolate, exquisite coffee, tastefully blingy jewelry, Iyengar yoga, and Netflix.

As a StoryTerrace writer, Judy interviews customers and turns their life stories into books. Get to know her better by reading her autobiographical anecdote below.

Growing up, I’d race to open the newspaper three times a week, eager to read the latest hilarious column by one of America’s most beloved humorists, Erma Bombeck. As a suburban mom in the late ‘60’s and 70’s, Erma skewered the ironies, frustrations and rapidly changing culture with comic genius.

I wanted to grow up and make people laugh like Erma did and studied her work. She was more than a professional role model, though. After my older brother, Allan, died in a tragic car accident when he was 17 and I was 9, laughter would become the closest thing to therapy I had. Laughter really was the best medicine.

I sold my first humor column to a daily newspaper in my early 20s, the same one where Erma had been published. My hands shook with excitement as I saw my first byline. I was hooked on humor. Years later, as a minivan-driving wife, mother of four and occasional caretaker of the class guinea pig, I published my first book, “Carpool Tunnel Syndrome: Motherhood as Shuttle Diplomacy.” I dedicated it to my mom’s memory. Cancer stole her from us shortly before my book went to the printer. I was excited for my first speaking engagement at a local library, but the evening of September 11, 2001 turned out to be a bad night for self-promotion and levity.

Nothing seemed funny anymore, and my humor writing began to feel self-indulgent, even trivial. I asked my rabbi if I should focus instead on serious writing.

“No. We need to laugh now more than ever,” he said. “Keep writing.”

I remained a bit uncertain until I received an email from a woman who had read a humor essay of mine in Woman’s Day magazine. “You saved my life today,” I read in jaw-dropping disbelief. “I was so depressed by my medical condition that I wasn’t sure I wanted to keep fighting. You made me laugh, and it made all the difference.”

Her praise was a grandiose overstatement, but she believed it. Wasn’t that all that mattered? As I had learned from the catharsis of laughter during dark times of my own, writing for laughs was in its own way, serious business.

Get in touch today to work with Judy!