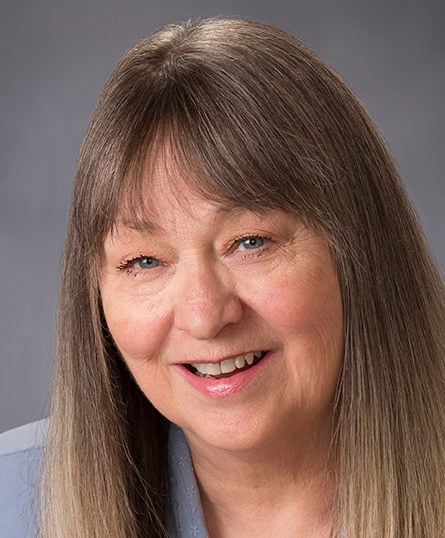 Listening and writing, and writing and listening – that’s Judith’s story. She’s put her master’s in social work training to use as an HR specialist, helping people sort through their dreams, goals, successes and failures. Subsequently, for print and online publications she’s told the stories of some very different people, for example, pioneering women IT executives for Rocky Mountain Techline; seniors who’ve embarked on entrepreneurship instead of retiring, for Independent Banker; and the inspiring stories of African Americans’ service in the Coast Guard for Equal Opportunity Journal. She knows that everyone’s story is different and it matters.

As a Story Terrace writer, Judith interviews customers and turns their life stories into books. Get to know her better by reading her autobiographical anecdote below.

I Love the Night Life

In my twenties, I had an exciting nightlife. There was the time my roommate, Jean, had a nightmare and began crying, “No, no, no!” She didn’t wake herself up, but she woke me up—sort of. Groggily thinking some serial killer had Jean, I covered the five feet between my twin bed and hers in a single bound! I began thrashing about furiously with my pillow.

Jean woke up and someone was on top of her, pounding on her with a pillow!

“Judith, what are you doing?”

After a few minutes, our breathing slowed down, but it was the middle of the night and the excitement had left both of us too weirded out to really relax. We called Jean’s boyfriend and made him come over and sleep on the couch for the rest of the night. For some reason, Jean never really appreciated my intrepid willingness to fly to her rescue.

Then there was the time some of my family and I went on vacation to Niagara Falls. Driving from Chicago through Canada, trying to save money, we all piled into one oddly-shaped motel room. In the bedroom, there was a double bed for my mother and father, and a sleeper sofa for my sister, her husband, and their two-year-old daughter.

For me, there was an army cot thrust catty-cornered into a hall-cum-closet space in between the bedroom and the small bathroom. Five adults and one child tramped to and fro through the hall/closet to the bathroom and back. Eventually, toileted, bathed, and brushed, we settled down for the night.

The lights were turned out.

I turned over on my cot.

But, someone hadn’t completely braced the cot’s legs. The two cot legs at my head collapsed and the cot legs at my feet flew up and flung me, on my head, into the corner of the closet.

“Are you all right?”

From the floor, I looked up at five startled faces hovering over me.

“I thought this kind of thing only happened to James Thurber,” I grumbled, thinking of the famous American comic author who wrote The Night the Bed Fell In.

No one in my family knew what I was talking about. Such is the literary life: undignified and incognito.

Those were the high points, however, because most of the time I wasn’t closing down nightspots. Instead, I was in a library or a coffee shop, reading. I love to read because I love other people’s stories. I’d love to tell yours.

Get in touch today to work with Judith!