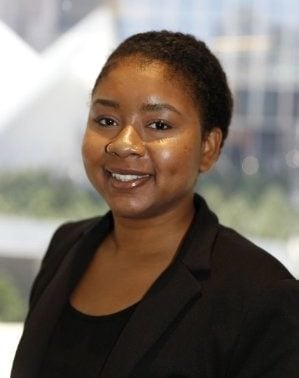 Since the age of 10, JoVona knew she wanted to be a writer. She joined just about every writing program willing to accept her as a child in Chicago. In college, JoVona double majored in journalism and creative writing. Soon after graduating, she went on to earn her master’s degree in journalism from Columbia University. JoVona has worked in multiple editorial roles for companies like Time Inc., Tribune Publishing, and Dennis Publishing. Her writing has been published by established media outlets like the Chicago magazine, VICE.com and xoJane.com.

As a Story Terrace writer, JoVona interviews customers and turns their life stories into books. Get to know her better by reading her autobiographical anecdote below.

Saturday afternoons at my house were always unpredictable as a kid. There were seven of us—one boy and six girls—living under one roof. My cousin, Jessie, would often visit on the weekends, making us an even more rambunctious tribe.

On one particular Saturday, a view of blossoming flowers in the yard from my living room window marked a sign of spring. “We have to go outside today,” my little sister, Jarnay, exclaimed in almost desperation from the couch, where a few of us sat.

I had to be around nine years old at the time and still trying to understand how a groundhog’s missed shadow could be the reason our mom kept saying “no” to us going outside. After months indoors due to the blistering Midwest winter, we had all grown cabin fever. Jessie, who’s one year older than me, was visiting that weekend; she shook her head in agreement with Jarnay from her squished space on the couch. My mom was pretty stern back then, but with weather looking good and company to entertain, I knew I could sway a “yes” from her that day. And, I did!

It was me, Jessie, Jarnay, my little brother, Joe, and my other younger sister, Janice, in the backyard, which we’d transformed into a 130-yard, bright-lit football field at the advice of Joe.

“So, you guys need to split into teams of two,” said Joe, with the football gripped in his palms. We came to the consensus that each team should consist of one older girl and one younger. “I want Janice,” Jessie said fast and aggressively. Jarnay was the youngest of seven, around five years old at the time, and still getting by on cuteness. Having her on my team would automatically make us the underdogs.

“That’s fine, I’ll take Jarnay,” I said, walking towards her. “We have to win, OK?” I whispered to Jarnay with my hand on her shoulder. She looked at me, shaking her head up and down with reassurance.

The game started off as a friendly feat, but quickly became more intense. Right at the middle mark, 3-3, the referee, a.k.a Joe, hit me square in the nose with the ball. My nostrils immediately began to gush deep-red. I ran into the house and wiped my nose of blood in the bathroom. My cousin’s team was ready to quit when I returned. I looked at Jarnay, grimy from the dirt and raging with adrenaline. We had to break the tie. We had to win. And, we did! 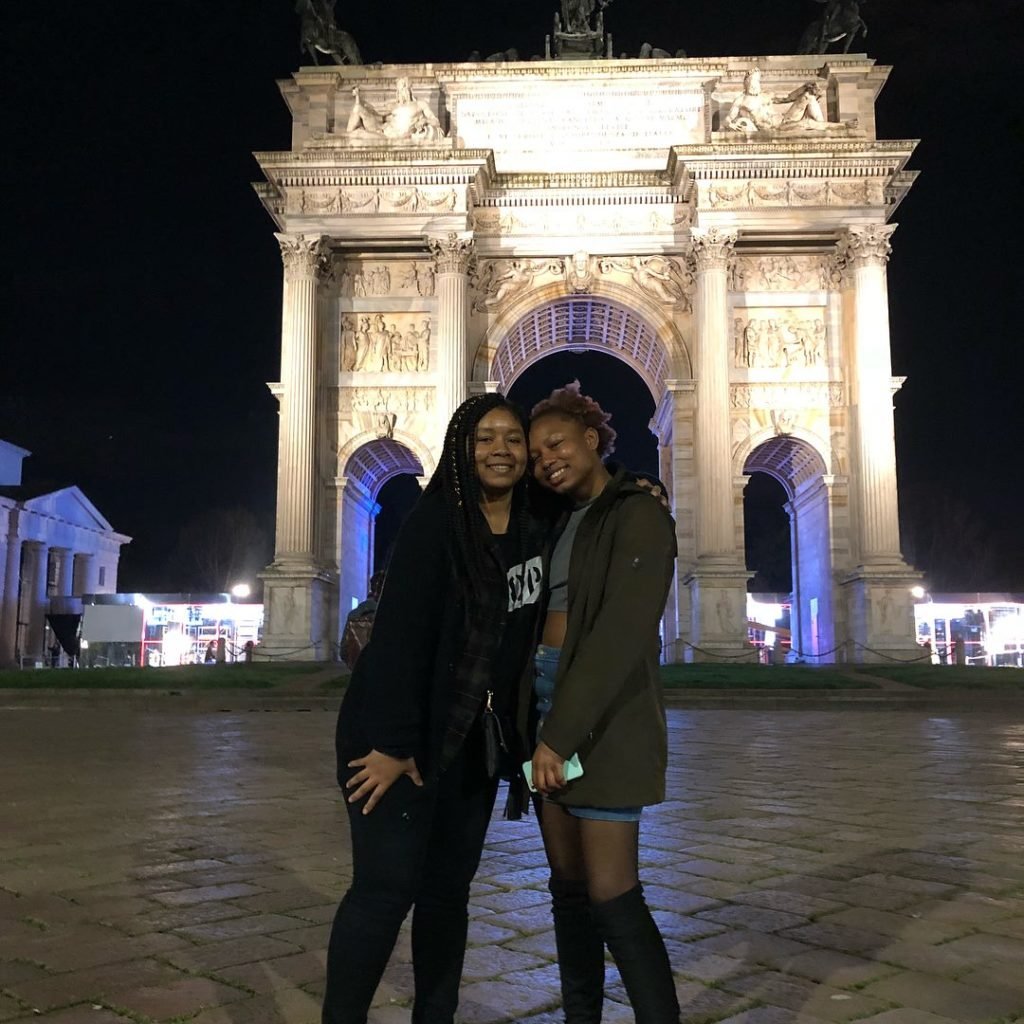 Get in touch today to work with JoVona!