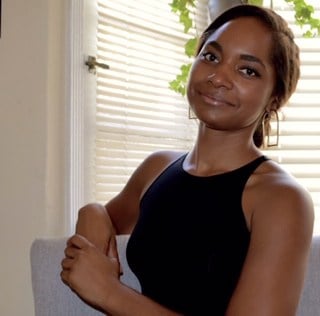 Jordan is a Texas transplant, by way of Wisconsin, Oregon, and New York. She received her BA in Sociology and Women & Gender Studies from Rice University, before ultimately landing in Los Angeles, where she began her career at Creative Artists Agency. There, Jordan worked with talented screenwriters in the Television Literary division before her promotion and transition into the Books and Publishing division, where she had the opportunity to advocate for authors and journalists. In her spare time, Jordan enjoys pottery, running, and taking road trips.

My family moved from Texas to Wisconsin when I was about three years old. We were a family of five, with three girls under the age of seven. A handful, to say the least.

One afternoon, shortly after the move, our new babysitter was watching me and my sisters. She decided to distract us with a game of hide-and-seek. We all loved games and were fiercely competitive.

So, the game began, and she was the self-designated seeker. She turned her back and we quietly ran through the house in search of the ultimate hiding spots. As the game dragged on, she found one sister after the next but could not figure out where I was hiding. My sisters joined in on the seeking and searched the house top to bottom, yelling my name, trying to convince me that the game was over. But I never responded.

This continued for hours until our babysitter switched into panic-mode. What if I was kidnapped? What if I ran away? She was terrified of calling my parents to tell them that she lost their three year old, so instead, she called her own parents and they came to help with the search.

They checked all the rooms again… the basement … the garage … even inside unpacked moving boxes. Until finally, they found me in my bedroom, tucked beneath the mattress of my twin bed, fast asleep. 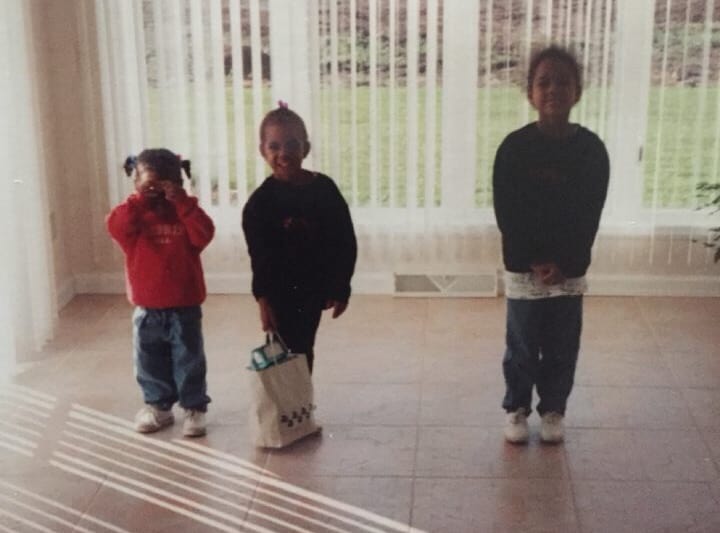