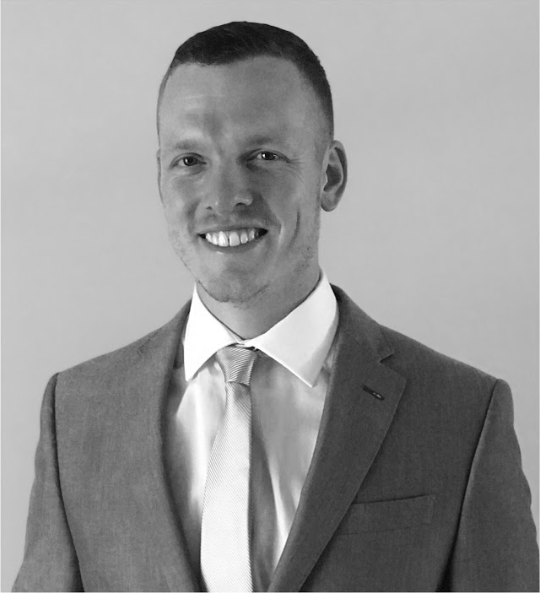 John has been writing for twelve years, but approaches every day with the mindset that there’s so much more to learn. With a Bachelor’s degree from Salisbury University, John is an avid reader and writer. When he’s not writing his own work, he makes a living as an experienced ghostwriter, working from a range of sports to medical work, bringing the imagination of others to life. He also talks a lot about “getting back into exercising,” but has yet to follow through on the idea.

It Was Love at First Write

It was my late and great friend Greg that pushed me to write my first word. And though he may no longer be with us—his life cut tragically short—each word I write reminds me that his simple suggestion put me into the hobby-turned-career that I love almost as much as my wife. (She’s reading this over my shoulder.)

It was on the front porch of our college house that Greg and I were drinking beers, at a time of the day I’ll decide not to disclose. While our other roommates were inside the house, probably drinking as well, it was just Greg and I, throwing beers back and trying to decide which bar or party we’d go to that night.

College was amazing. But now, as a 33-year-old man, the idea itself is enough to give me a three-day hangover.

“We need to write a story about our lives,” Greg said, and my eyes grew wide. We both thought this was the greatest idea ever. Somehow, some way, we thought our lives were equivalent to rock stars, and people would want to come along for the ride. So, I took it upon myself to utilize quality lecture time to write my first screenplay, which would be the first of many writing projects.

Writing for the screen is amazing, but too much is left to the imagination of the director. Personally, nothing gets me more excited than when the perfect series of words typed out on a word processor can bring heartfelt emotion—a laugh, a head nod, or uncontrollable crying. Just the thought of it makes me never want to walk away from my computer. And it is with this in mind that I realize how lucky I am that Greg gave me the spark that would start the fire. 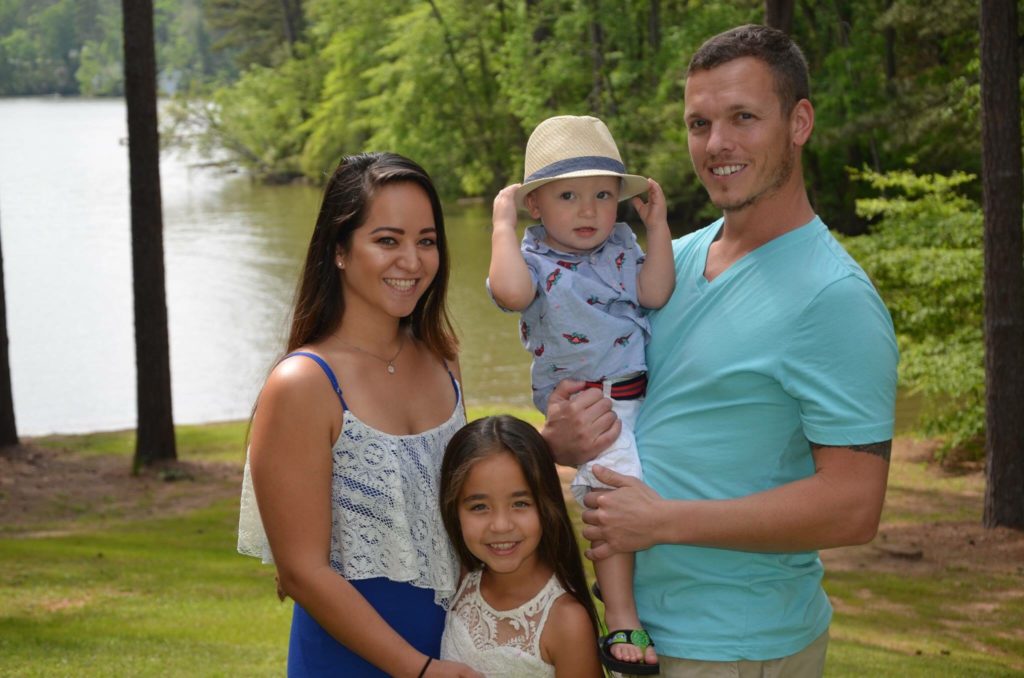