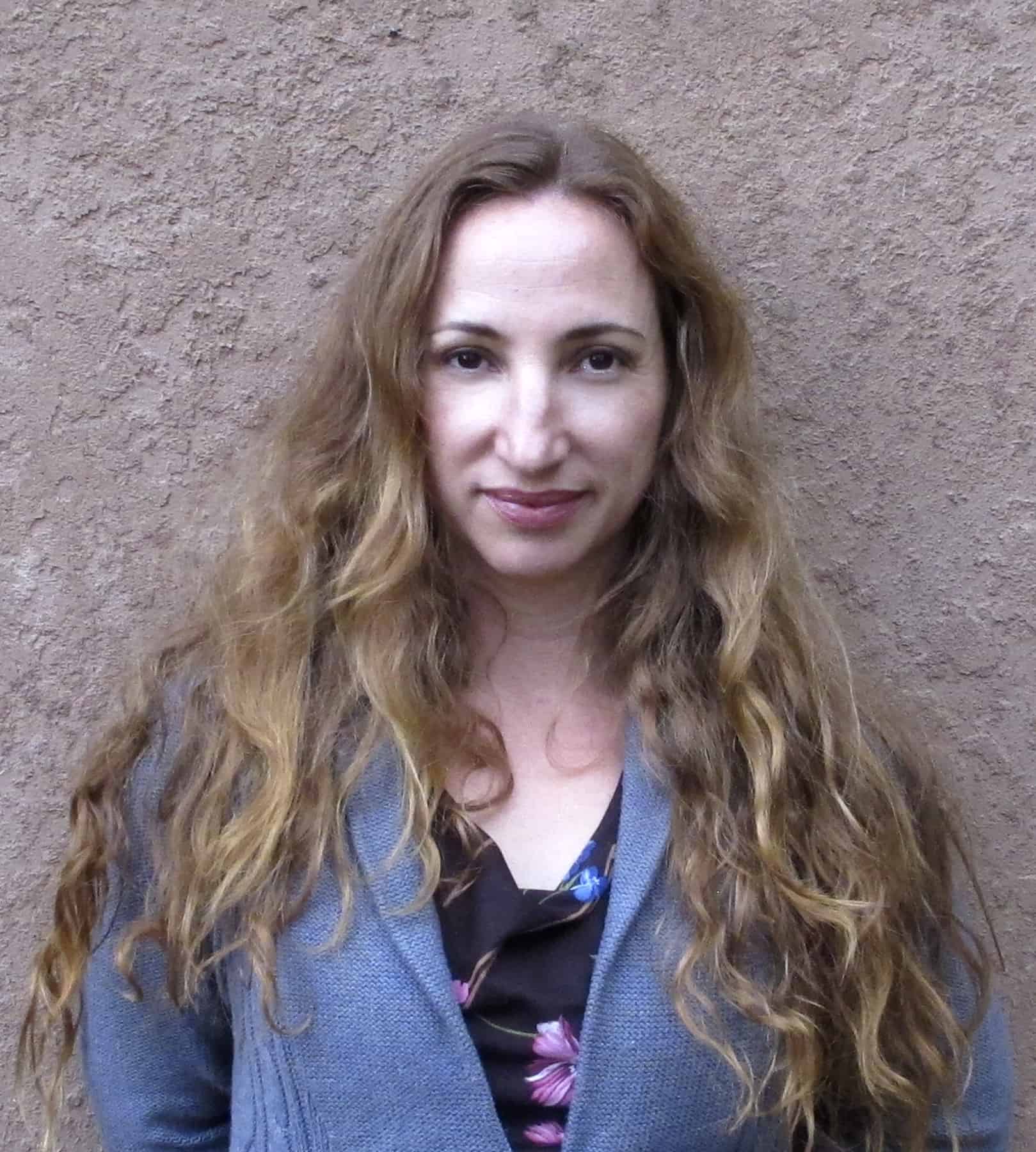 Johanna loves adventure and living life fully; it makes great material for stories. She is a world traveler and enjoys being outdoors in nature as much as she enjoys exploring museums in exotic cities. A Jewish-Italian New Yorker, her family was shocked when she moved to Alaska for several years before settling down in New Mexico and raising a family. Now, she can’t imagine living anywhere else—red rock canyons, green chile stew, and the howl of coyotes root deep in her heart. Johanna earned an MFA in Creative Writing and has a published novella and chapbook of poetry. Her essays, fiction, and poetry have been printed in several literary journals and online magazines. She writes book reviews and interviews creatives for the Taos News. Sometimes, she’s a yoga instructor too.

As a Story Terrace writer, Johanna interviews customers and turns their life stories into books. Get to know her better by reading her autobiographical anecdote below.

There are two photos, taken in the same location, almost exact except for the way in which the landscape enters the frame and the years of distance between them.

In one photo, I am nineteen years old and on my first cross-country road trip with my best friend, Michele. We left New York two weeks earlier on our way to California, stopping to visit friends and relatives along the way. I wear an Elvis T-shirt, a souvenir we picked up from Graceland, and black corduroys in the baking heat because I had never known desert temperatures before. I stand on a sidewalk, on a bridge. Behind me is the Taos Gorge, barely perceptible. I smile wide and squint into the sun. Perhaps I am happy we made it this far without crashing our car or getting caught in a tornado or being busted for illegal contraband stashed in the glove compartment. Most likely, I thought of none of these things as possibilities. I was, after all, nineteen.

The second photo, taken ten years later, my fiancé is behind the lens this time and, though we do not know it yet, we are moving to Taos, leaving behind the arctic tundra of Alaska we had called home. You can only see me from the shoulders up. My linen blouse has one button clasped and I wear a floppy wide brim hat that appears lifted by the breeze. My arms are leaning securely over the rail and beyond my shoulder is the shadow of rock wall and the glimmer of the snaking Rio Grande below. I smile, my eyes hidden behind pragmatic sunglasses. Perhaps I am imagining my new life ahead, the home and family I will build, but, of course, I knew nothing of the future. What I do remember is that after the photo, the flash, the smiles, I search the railing for initials I had engraved in it a decade before. 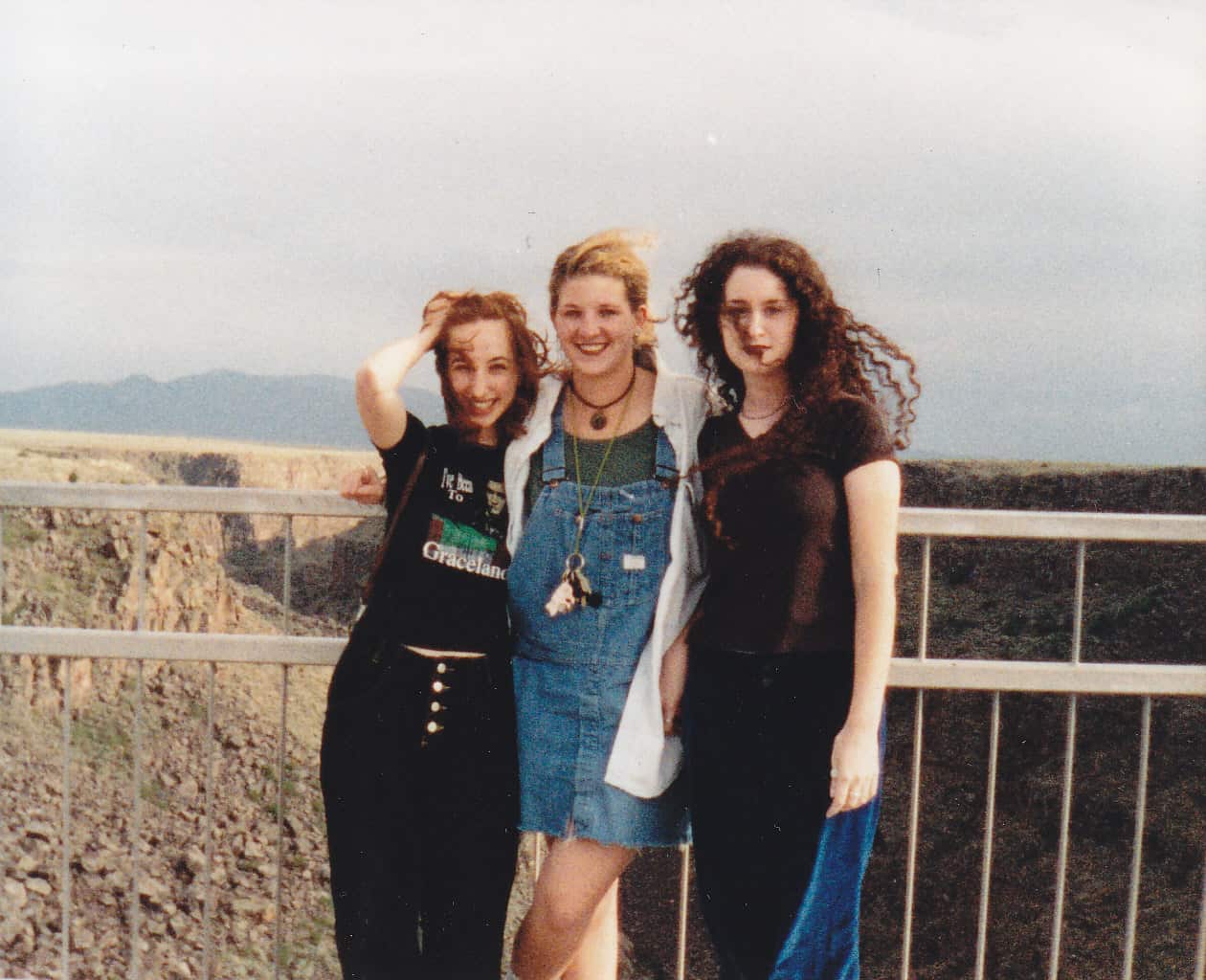 Get in touch today to work with Johanna!