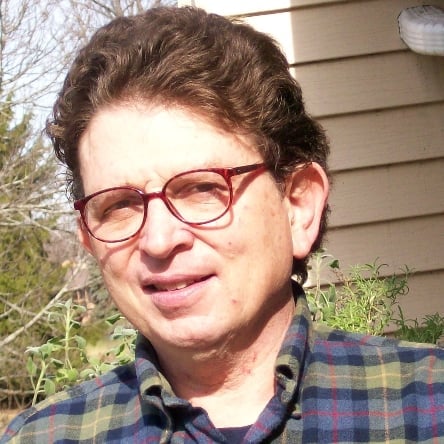 Joel’s professional writing career began more than 30 years ago with freelance articles about wine for the Dallas Morning News. His later work has appeared in publications as diverse as Wisconsin Trails and Scientific Communications, on topics ranging from a day in the life of a nature photographer to nanotechnology manufacturing. Writing a history commemorating the centennial of the nation’s third-oldest athletic club launched his interest in origins that continues to this day. Joel received a Bachelor’s degree from the University of Texas-Dallas, where he studied anthropology.

As a Story Terrace writer, Joel interviews customers and turns their life stories into books. Get to know him better by reading his autobiographical anecdote below.

Past is Prologue: A Cemetery Story

Mother of twelve and widow of the founder of the trading post that became Walla Walla, Washington, Katherine died in the 1870s after relocating from the Hudson’s Bay Company’s Ft. Vancouver to the Chehalem Hills west of Portland, Oregon. Aided by church records and an 1890s map, my wife Debby, friend Kay, and I had at last found Katherine’s grave in a pioneer cemetery on private land surrounded by walnut and hazelnut groves.

We three were volunteer living history interpreters at Ft. Vancouver National Historic Site in Vancouver, Washington. In our roles, we took on the personas of actual historical figures who lived there in 1843 and dressed in period clothing; Kay portrayed Katherine. One fateful day, though, Kay served as a tour guide as her modern self. The last visitor to leave the fort that day turned to her as he passed through palisade gate and casually said, “You know, one of my ancestors lived here.” The visitor was Sam Pambrun.

That introduction triggered a series of remarkable events. Upon hearing Sam say that no living Pambrun knew the actual location of Katherine’s grave, Kay asked Debby and me to help her find it. We couldn’t resist.

More adventures would follow, including a weekend with Sam and his wife Dotty at their home outside Pendleton, Oregon. This time, Sam played tour guide, showing us 150-year-old wagon ruts on his property left by pioneers on the Oregon Trail, as well as the remains of a Conestoga wagon resting in a hillside pasture. Kay’s research led to an invitation to attend a reunion of Katherine’s family in England, held at the family’s centuries-old country estate, now part of the National Trust. All three of us were invited to the first Pambrun family reunion in Eugene, Oregon.

About 400 of Katherine’s descendants came from cities, farms, and Indian reservations across the Northwest. (Most of Katherine’s sons married native women and lived with their people.) In Native American powwow tradition, everyone had the opportunity to address attendees from the podium at the reunion banquet.

One tribute remains particularly poignant. Acting on rumors of the gathering alone, a young Pambrun mother drove non-stop from the upper reaches of the Fraser River Valley in British Columbia—more than 400 miles—in an aging station wagon, her four children in tow, with no accommodations or arrangements. Family members saw to their comfort and safety. Her closing remark succinctly summed up the entire experience: “Now, about 200 people finally know where we came from.”

Their roots—their origins—became a legacy to be shared across time, generations, and nations forever. 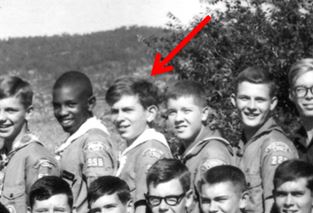 Get in touch today to work with Joel!