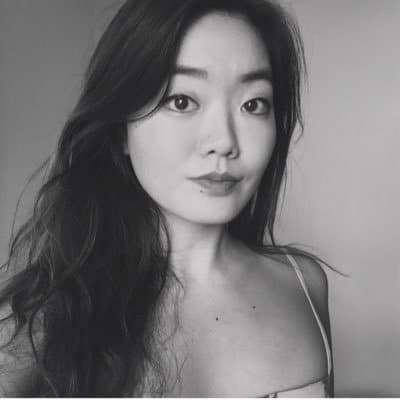 Joanna is a multilingual writer, editor and translator. Her work has been featured in Newsweek, Dazed and Confused, The Guardian, NK News, Byline Media, and more. She has extensive international experience with NGOs and companies such as Google. She covers human rights, arts, culture, and politics, but creative writing remains her first love. After finishing her BA in European Studies (Italian) at the Claremont Colleges, she completed her MA in Human Rights at University College London. Los Angeles is her hometown. She speaks Korean, German, Italian, French, and Spanish.

As a Story Terrace writer, Joanna interviews customers and turns their life stories into books. Get to know her better by reading her autobiographical anecdote below.

There are moments when, now that I’m older, we’ll sit with Mexican beers over a bowl of salty peanuts and dried jwipo, a Korean fish jerky, her elbow poised on her scrunched up knee as she unravels the story of her childhood. She’ll breathe in deeply with her head down and then her eyes never leave mine for the rest of the conversation. Every tear conjures another sip.

She grew up in poverty like many other Koreans in the 1950s. She was the breadwinner of her family in Seoul as a child. A children’s tutor. She finished Hamlet by herself when she was eight years old to find peace, after people ransacked the family apartment for mysterious money, smashing family picture frames and shattering windows, which was a regular occurrence. Books were her step siblings she had never met. She liked the way English words fell on the tip of her tongue.

America was one word she whispered to herself before sleeping or while walking back home after a peaceful student demonstration against a violent government. Nobody thought she would leave (because nobody really did) until, at the age of 26, my mother boarded a plane for the first time to America. Seoul would never be her home again.

I remember frantically stuffing my pink and purple backpack in the first grade with two weeks’ worth of homework from Miss Sycamore’s class. We had to go see halabuji, my grandfather, in Korea. “Halabuji from the photographs,” I thought.

I vaguely recall squeezing my mother’s hand through the airport, sniffing the icy, earthy air of burnt wood after landing in the middle of a South Korean winter, sitting on the worn out, scratched leather backseat of the taxi driver’s Hyundai, inhaling the smoke of my silent uncle’s cigarettes, and waiting before the coffee machines that ate the Korean coins and popped out a hot paper cup full of yulmucha, a creamy, magical cup of Job’s tears tea.

People looked like me. I drank their tea. But everything was a novelty. Especially the hospital.

I stood on my toes and pulled myself higher over the hospital bed to see halabuji in his dark, wrinkled, spotted skin painfully pinned with IV needles and tubes. His face looked weaker than what I saw in the photographs before the flight. His face now searched for my mother’s.

“Agah,” he whispered to her in Korean. 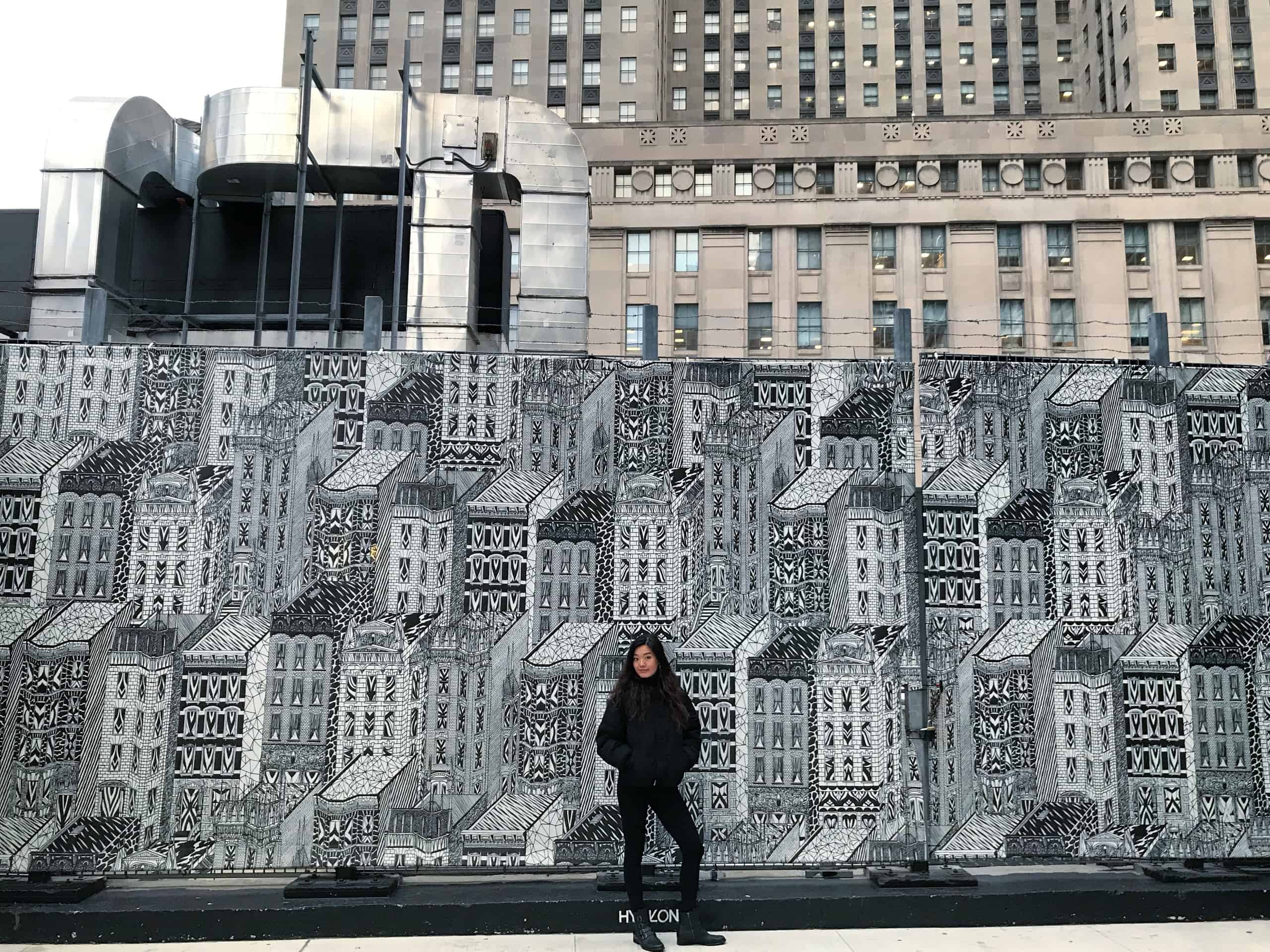 Get in touch today to work with Joanna!