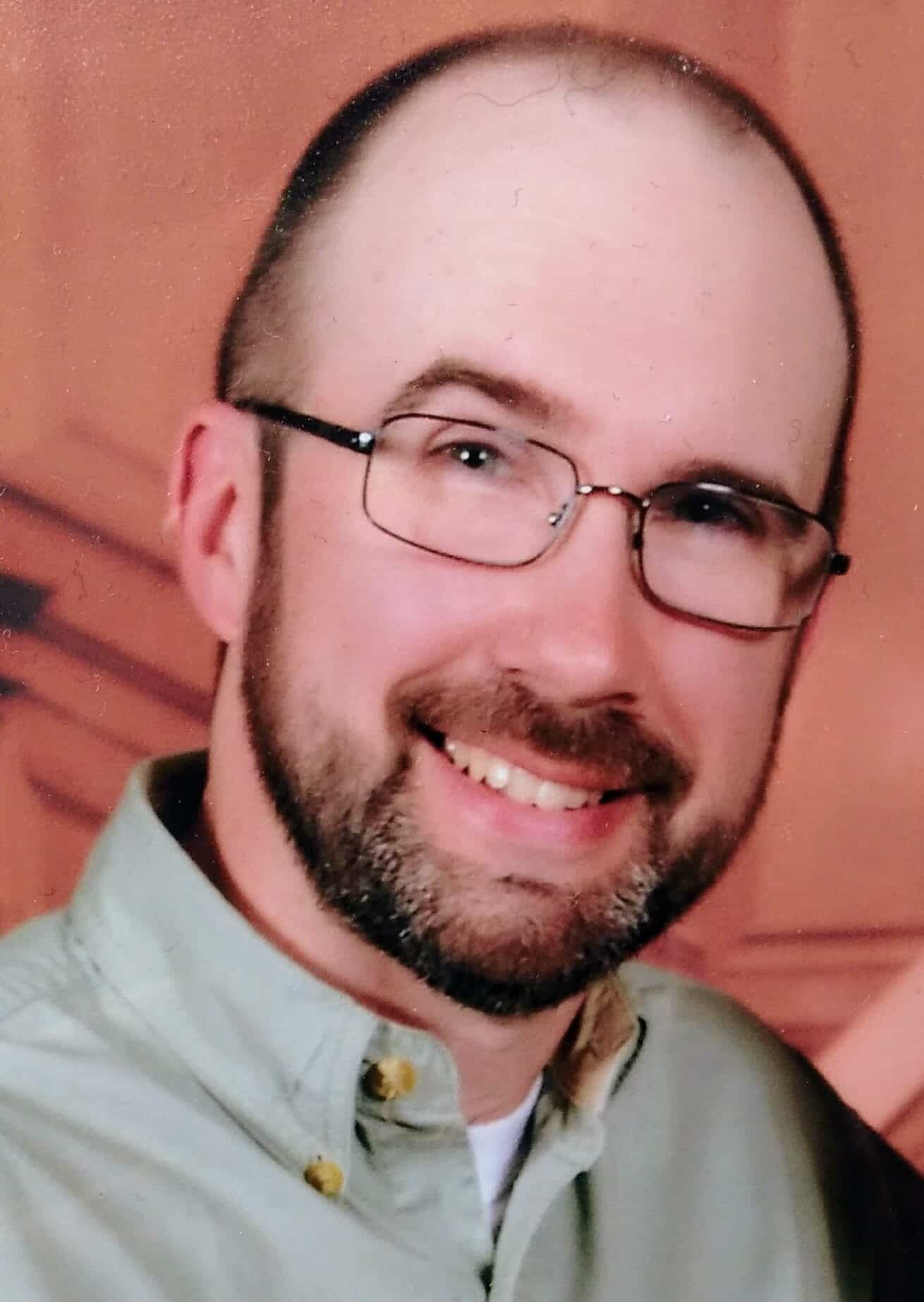 Jim writes to gain access to fascinating people. Two decades of interviews have shown him that every person holds a special insight on life. From brain surgeons and fighter pilots, to scientists and business leaders, even the occasional convicted felon, Jim has gleaned countless nuggets of wisdom. History is his passion, with two books in print and a third on the way. He holds a master’s degree in writing from Johns Hopkins and maintains a client list of magazines, nonprofits, and children’s nonfiction publishers. Jim and his wife, Connie, are on a lifelong mission to visit all 419 U.S. National Park sites. (They have a long way to go.)

As a Story Terrace writer, Jim interviews customers and turns their life stories into books. Get to know him better by reading his autobiographical anecdote below.

On Matchboxes and Breaker Boys

I remember my grandfather as a gentle man who let me help with small chores and projects, always rewarding my efforts with a shiny new Matchbox car. He died when I was just seven, a tender age to discover life’s fragile, fleeting nature.

Years later, when I was old enough to understand, I learned more about him. Poverty forced my grandfather to forsake high school and work as a “breaker boy” in Pennsylvania’s grueling coal industry. For ten hours a day, breaker boys sat beside speeding conveyor belts, picking rocks and clay from a dusty river of jagged coal chunks. The boys were denied gloves, which would slow their small and nimble hands, resulting in cut palms and severed fingers.

By age fifteen, most breaker boys graduated to the perilous jobs underground. My grandfather worked hard as an electrician’s apprentice, learning to power the dank, dripping shafts. Accidents were so common that a hospital in town catered specifically to miners, yet he managed to avoid serious injury.

At some point, this forever pale and blackened young man captured the heart of the woman who would become my grandmother. Her father disapproved, so they married in secret and went on to raise four boys, all of whom avoided the mines.

In 1969, the federal government took steps to limit miners’ exposure to coal dust, but for my grandfather it was too late. Decades of dust had given him black lung disease. He never complained—at least not while his young grandson was around—but he died at age 67.

Today, a mine near his home is preserved as a tourist attraction. Visitors bundle in coats and ride rickety carts into the damp depths, listening to grim tales of a bygone era. The same tree-covered mountains that yielded coal today carry wind turbines on their shoulders. In the ravines, creeks that once ran orange with rusty mine discharge now glisten clear.

The harsh world my grandfather knew has largely vanished, but not the memories.

I dedicated my first history book to him. It’s about a Civil War regiment of Pennsylvania coal miners who tunneled under a Confederate fort and planted four tons of gunpowder, resulting in the aptly named Battle of the Crater. I like to think he would enjoy reading this story, and then hand me a new Matchbox. 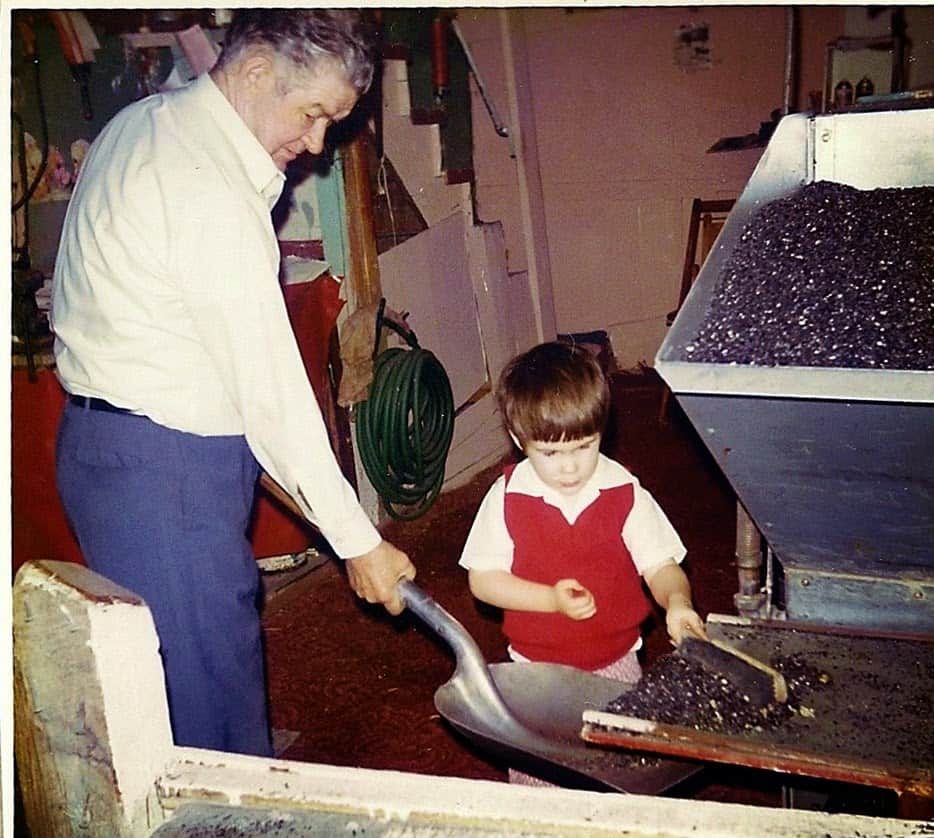 Get in touch today to work with Jim!